When Liza Koshy used to rule YouTube, we were all familiar with her cute sign-off – little brown girl is out, byeee!

It feels empowering to know that our sisters, who live thousands of miles away from us in different countries abroad, are now coming together and asserting their identities on online spaces. I would call it the ‘brown girl movement’ – an impactful reclamation of an imposed identity that portrays their native heritage.

‘Brown’ is a terminology used in many foreign countries to usually refer to people from South and Middle East Asia, which includes countries like India and Pakistan.

While it can be used to identify a different culture, it is also sometimes used to connote the restrictiveness, strictness and loudness that is stereotypically associated with ‘brown’ households or cultures. 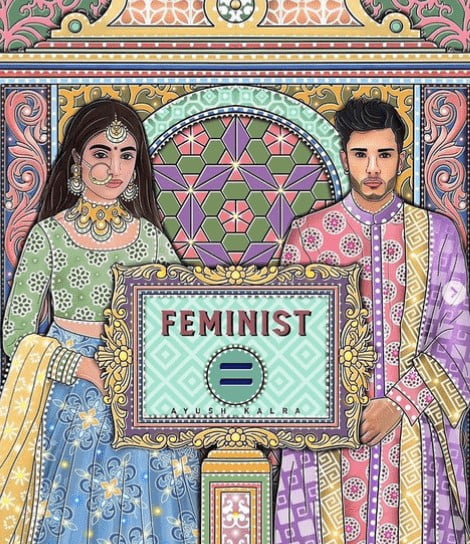 However, inspired by the likes of Mindy Kaling, Kamala Harris or Lilly Singh, brown women have proved themselves as great as anybody else in their respective fields.

In a different turn of events, hundreds of brown women and girls are now recognizing the fashionable instinct in their cultures and finding their aesthetic in the looks adorned by Indian women and not Disney princesses!

There are a lot of Instagram accounts of women living in foreign countries talking and expressing themselves about multitudes of things – showcasing their talent in singing, dancing or make-up or just genuinely supporting social causes integral to India. 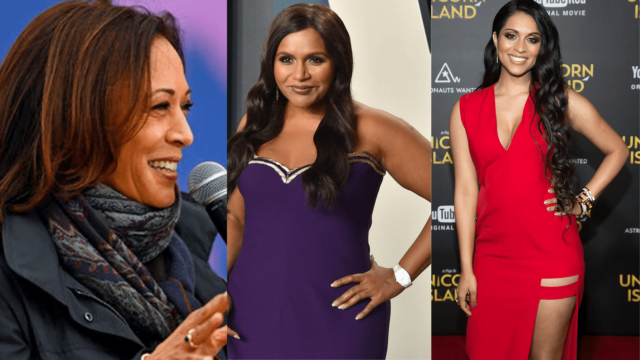 Here’s how these women are living the “brown princess fairytale”.

Embracing their bodies and finding beauty in Indian accessories

Well, bole chudiya and bole kangana were not just limited to Bollywood, as these women are taking these representations abroad. 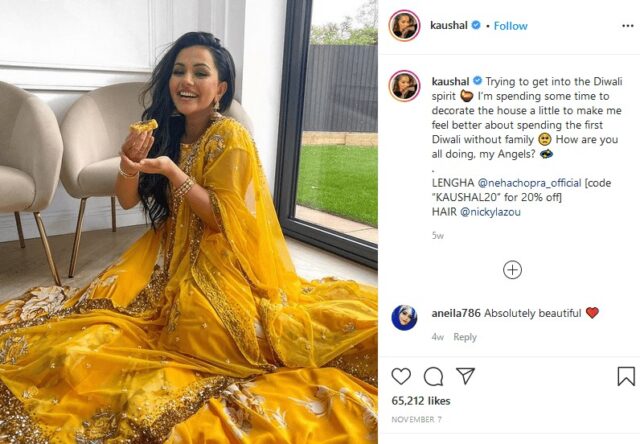 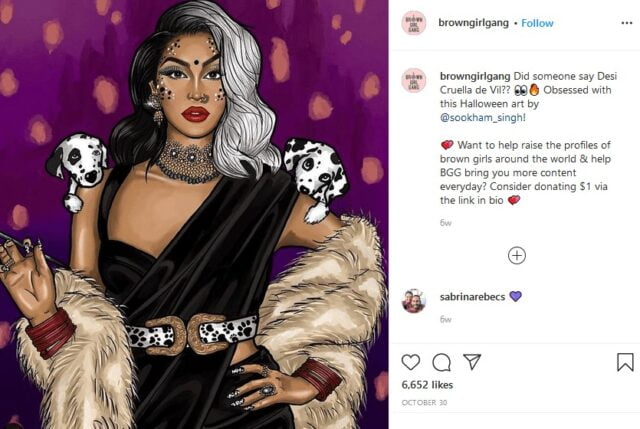 Who says you need Disneyland? 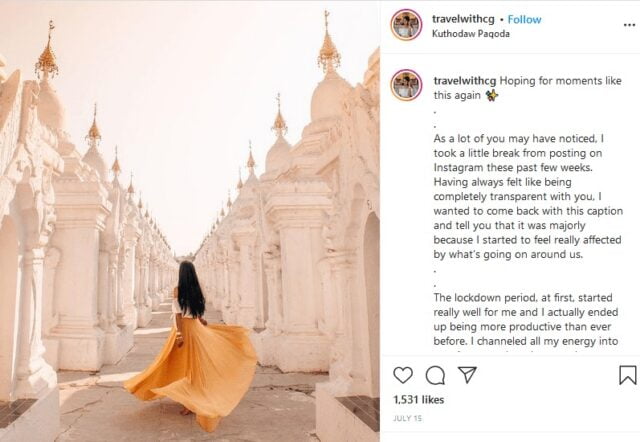 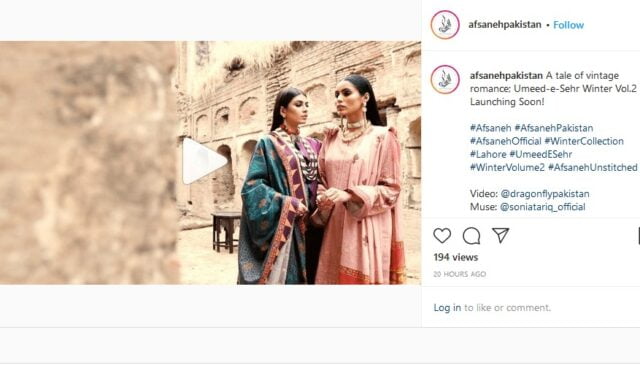 Showcasing their talents in dancing, singing and anything out of the world!

Because our girls are set out to rule the world, and they don’t need an Aladdin!

Here is a funky desi-western comic: 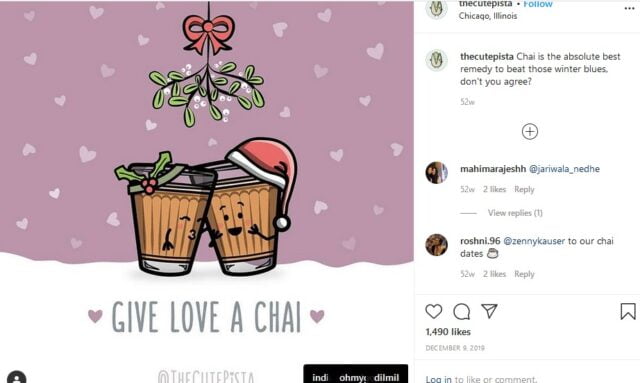 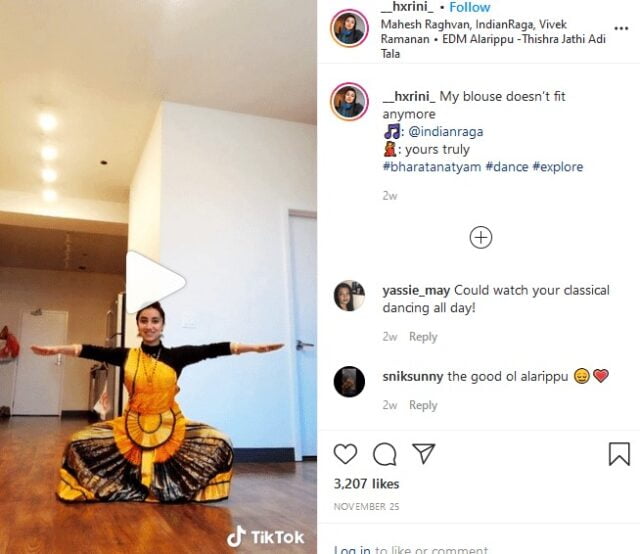 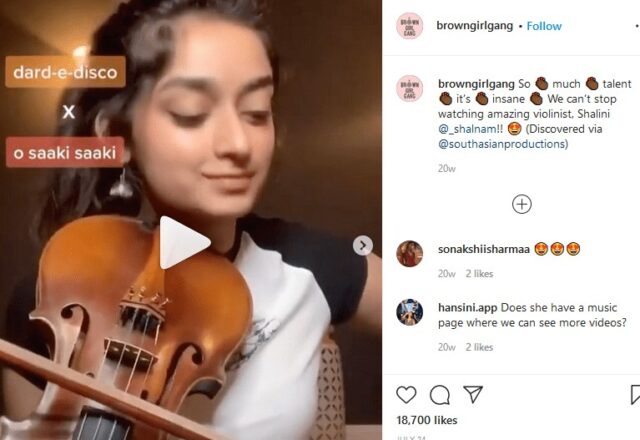 Funny about their mundane yet interesting lives

It is important that their voices about themselves are heard, rather than someone else appropriating their experiences. They don’t want to be Cinderellas! 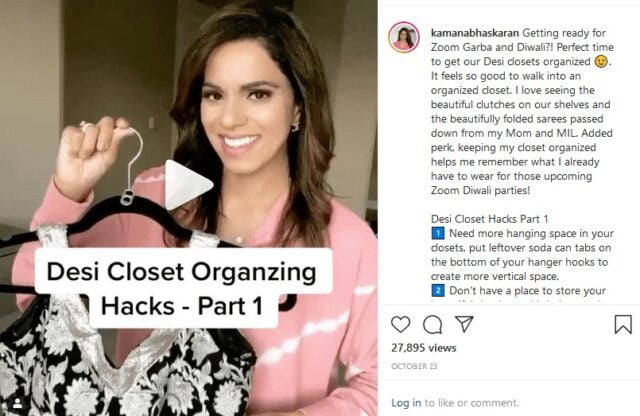 Yes, they are doing their bit of online activism, pointing out and subverting the cultural stereotypes associated with being from Asia.

To avoid any kind of xenophobic attitude, they also call out the mistakes of their own cultures! They don’t want to be married off to some prince who doesn’t deserve them. 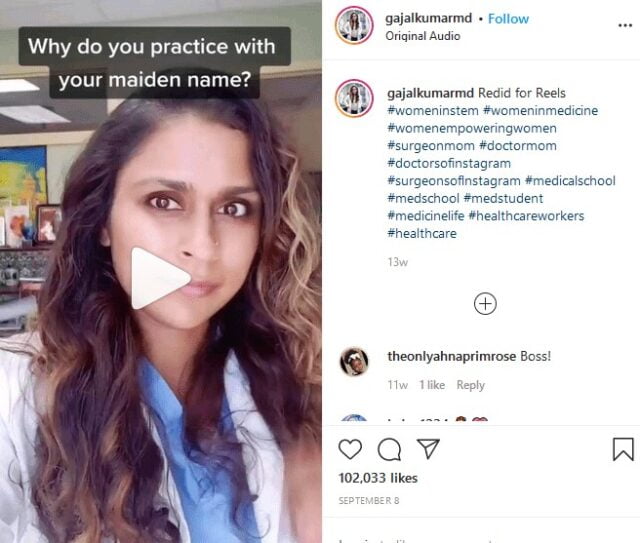 There are also numerous pages and communities online that are standing as a platform for other girls to come and express themselves. Instagram pages such as BrownGirlGang have been started by young women to louden their voices.

Founded by Sanjana Nagesh, BrownGirlGang seeks to bring together women who do creative and brilliant things with their cultures! 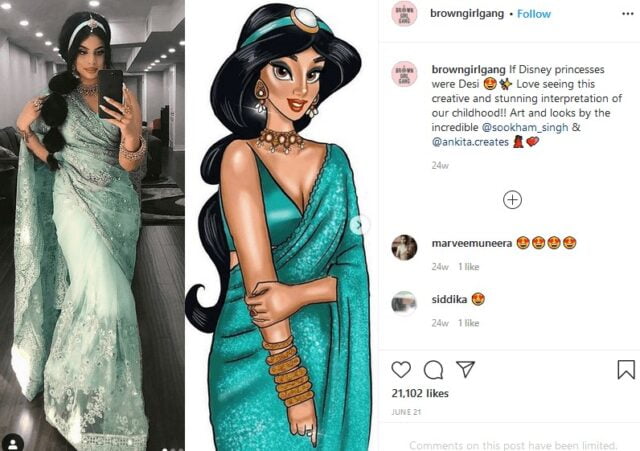 They aim to subvert the one-dimensional portrayal of the NRI diaspora on media and craft their own narratives online. A simple Instagram search of the hashtag #BrownGirl will take you to these stories. 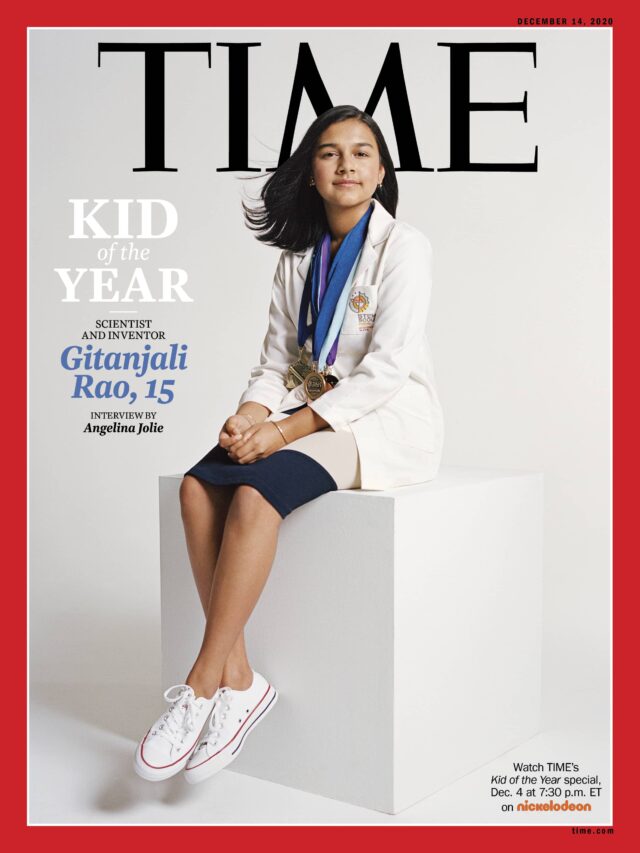 They’re not just revamping the desi in themselves, but also their modern Indian woman persona. :D