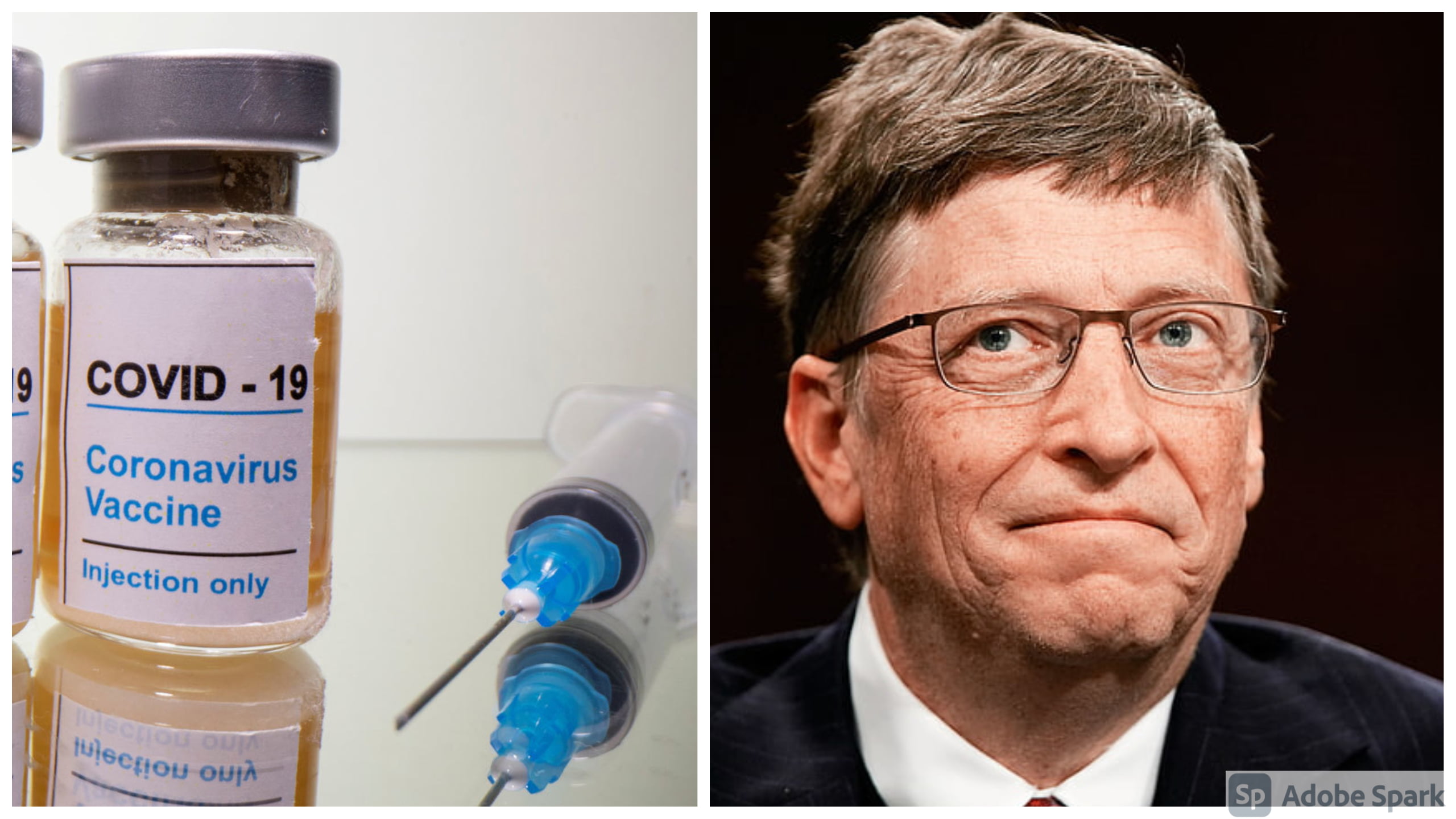 Many times and often, world leaders alongside their citizens have called for an inclusive world that helps each other unabashedly and with no misgivings about having to help the other. However, with each infection spread amongst the masses, the developed countries appeared out of the woodworks, stating their innate fight or flight sentiment.

On the 25th of April, American philanthropist and businessman, Bill Gates, said a few things that have left every one of us trying to make any sense out of.

The founder of Microsoft, Bill Gates, has been one of the most influential innovators of the information age and has ensured that it is not just the developed nations with control. Thus, the development of him resorting to “vaccine superiority” complex comes as news that worries as much as it disturbs.

Bill Gates’ indifference towards the potential loss of human lives comes at a time when India stands looking at possibly the worst COVID outbreak since the time it began last year. With many dying and many holding onto the last ropes of mortality, his obvious ignorance is only pitiful.

On A Scale Of 1 To Kangana Ranaut, How Daft Was Bill Gates?

Answering that question on a subliminal level, I could easily state that it was daft to the levels of Ben Shapiro, however, I am moved to quantify my statement. Gates’ adamance on providing developing nations with the necessary recipe to develop the vaccine is the ultimate example of privilege.

The fact that his statements quantifiably contribute to the question of whether or not developing countries deserve the same medical expertise or privilege as a developed country hearkens back to an age during the upheaval of the Information Society.

The fact that these statements have been made by an icon who has been fundamentally active in the philanthropic sphere brings us to question his initial objective when he took upon his philanthropic duties.

Is Bill Gates Racist Or Just Like His Other Corporate Buddies?

In all honesty, I cannot answer that. However, what I can do is write about the many statements that he made in the hopes of blocking India from receiving the vaccine’s recipe.

“Moving something that had never been done moving a vaccine from say a J&J factory into a factory in India, that, it’s novel.”

Providing context to this statement, India happens to be the country with the largest amount of vaccine output in the world, with more than 70 countries having benefited from the same. As of 25th March, 2021, India had exported 5.84 crores of vaccine doses all around the world. Thus, the fact that Bill Gates states that a certain J&J factory in the United States would be more effective in conjuring the vaccine is ludicrous.

Furthermore, even if we are to disregard this particular statement, one can’t help but wonder as to his reservations concerning waiving away the intellectual property laws in this regard. This question can easily be answered through a rather stupid statement;

“The thing that’s holding things back, in this case, is not intellectual property… It’s not like there’s some idle vaccine factory, with regulatory approval, that makes magically safe vaccines-”

The fact that big pharma is continuously trying to use the suffering of the people, coupled with the severity of the pandemic, as a profiteering outlet, is no mystery. Many individuals have emerged on social media stating that Bill Gates’ viewpoint is racist. However, I must beg to differ, for it is not racist but just him being the voice of the capitalist oligarchy that has always prevailed in the United States.

“The fact that now we’re vaccinating 30-year-olds in the UK and the US and we don’t have all the 60-year-olds in Brazil and South Africa vaccinated… within three or four months the vaccine allocation will be getting to all the countries that have the very severe epidemic.”

This statement has all that we need to know as to what Bill here thinks. His adamance to not supply the vaccine deprived nations is not through the common concern of production. It has risen due to the sole reason that his buddies will not be able to procure a profit with these vaccines.

Imagine the dread if the developing countries started to manufacture the vaccine for themselves. Shivers have already reached up to my spine.

Yet, these times are dire. Jokes are meant for other days and business based on our suffering, possibly never.

Missing deaths, patients gasping for air, hospital beds being sold for tens of thousands and developed countries that do not care about human lives; the entire repository of the COVID pandemic. All of this comes down to how much profit your ailment is making them. Hence, if you want the treatment that is your life’s worth, then ensure you come loaded.