The Story of Music by Howard Goodall There is a fascinating point made on the very first page of Howard Goodall’s snappily written journey through 40,000 years of music. Until the late 19th century, he writes, even the most devoted music lover might only hear their “favourite” piece three or four times in his or her life. And yet now, it’s possible to download a comprehensive Spotify playlist to soundtrack each of Goodall’s chapters. Music, he says, has become as “ubiquitous as the air we breathe”.
The Emmy, Brit and Bafta award-winning composer leaves us in no doubt as to whether this is a good thing. One might expect him to bemoan the perceived chasm between classical music and pop. Not a bit of it: “What used to be called ‘classical music’,” he trumpets, “has become a nursery for experiment, a whimsically creative laboratory… feeding into the general flow of musical activity.”
It’s one of the rare florid moments in The Story of Music, but Goodall has a point. From the clever appropriation of Mozart’s Magic Flute on Kelis’s brilliant Like You to the film music that Goodall writes and celebrates, for him classical is in the mainstream, just in a different way.

The Story of Music was a BBC2 series first and foremost, and a book that could easily get bogged down in the endless possibilities for music down the ages maintains the kind of focus and popular approach television demands. So, when explaining the importance of the ancient Greeks to music’s story, he refers to their tradition for singing competitions in front of judges and audience. The comparison with The X Factor might be something of an open goal, but it’s one that Goodall scores with aplomb, calling Simon Cowell’s talent show a 3,000-year-old format.

Which isn’t to say such populism doesn’t grate at times. It doesn’t really seem necessary, in an otherwise captivating chapter on why Beethoven changed music, to shoehorn in Taylor Swift’s hit single Love Story as an example of romanticism. Even Goodall admits it has little in common, so why mention it in the first place?
But then, there is something compelling about Goodall asking his readers to compare and contrast the opening seconds of a Haydn and a Mozart aria – which of course we can now do with a click of a button – to make his point that the latter wasn’t necessarily better than Haydn, just catchier. Despite the excursions into the Beatles and Beyoncé in its closing pages, The Story of Music ends up being, in many ways, the classical music book for people who don’t think they like classical music – which is no bad thing at all. 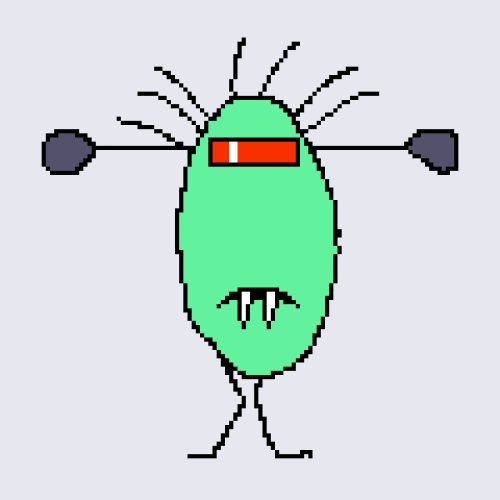