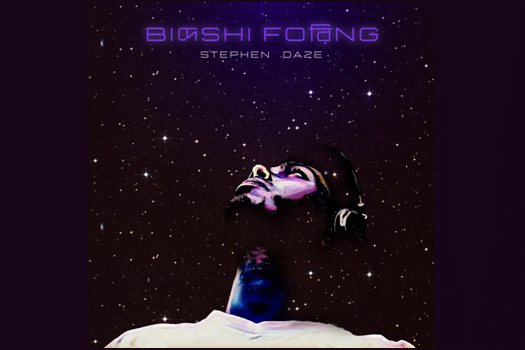 BideshiForing is an Indie Bong Pop Record with a new flavour, disruptive to the traditional music culture in Bengal. Flying through the influence of ‘Foreign’ genres like RnB, Electronic Pop, and World Music, BideshiForing means ‘Foreign Dragonfly’ in Bengali.

The album consists of nine songs taking the journey of a toxic relationship through nine stages. Each piece describes the purity and the evolving stages of love between two individuals not meant to be together.

The Artist also released a preview single, “Thikana”, during the month of valentine, 2021 marking the infant stage of the said love story. BideshiForing refers to the person who cannot keep their feet on the ground; a free spirit who cannot stick to the idea of being together forever and is lost in the eternal swipes of the modern dating pool.

BideshiForing is a sonically different treatment to the ears; it experiments with dream pop and trap music, which is fairly new to Bengali music altogether.

BideshiForing is now released and available for streaming on youtube:

Will BideshiForing be a gem in the crown of Indie Bengali Music?

Will it mark the beginning of a new chapter in Bengali Music? Will it change the game?