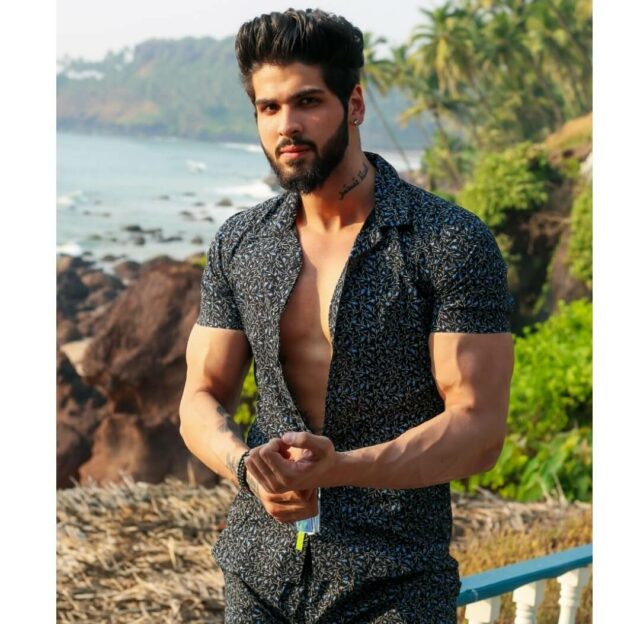 Sachin Mann was born in New Delhi. He is a law graduate from IEC University. He is also a digital content creator and athlete. He has won the hearts of millions with his judo skills. He is a former National Champion in Judo with a lot of international medals.

He will always be grateful to the viewers for showering so much love and support. It’s the love and support of his viewers which motivates him to create more and more different content on social media. 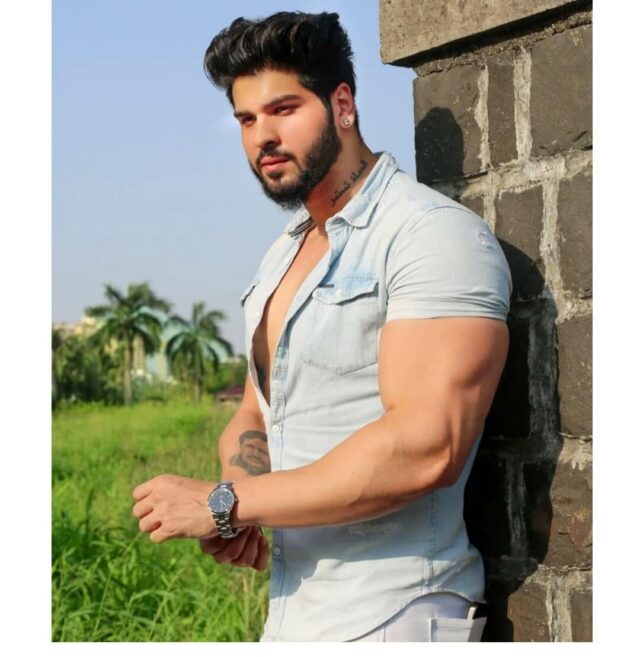 It has inspired him to create more videos with different ideas and different types of content everyday. He posts romantic, fitness, travel and lifestyle videos on social media and he is also planning to come up with a Youtube channel.

He believes in being positive and being himself and real and keeps on following different new trends.

He thrives for progress in life. He always wants to do better than before. His next milestone is to achieve 200 million views on his upcoming reel. He sets his goals and consistently do efforts and hardwork to achieve them.  He follows a systematic schedule in which he does shoots, gym and travel. His major objective is to get worldwide reach on his feed.