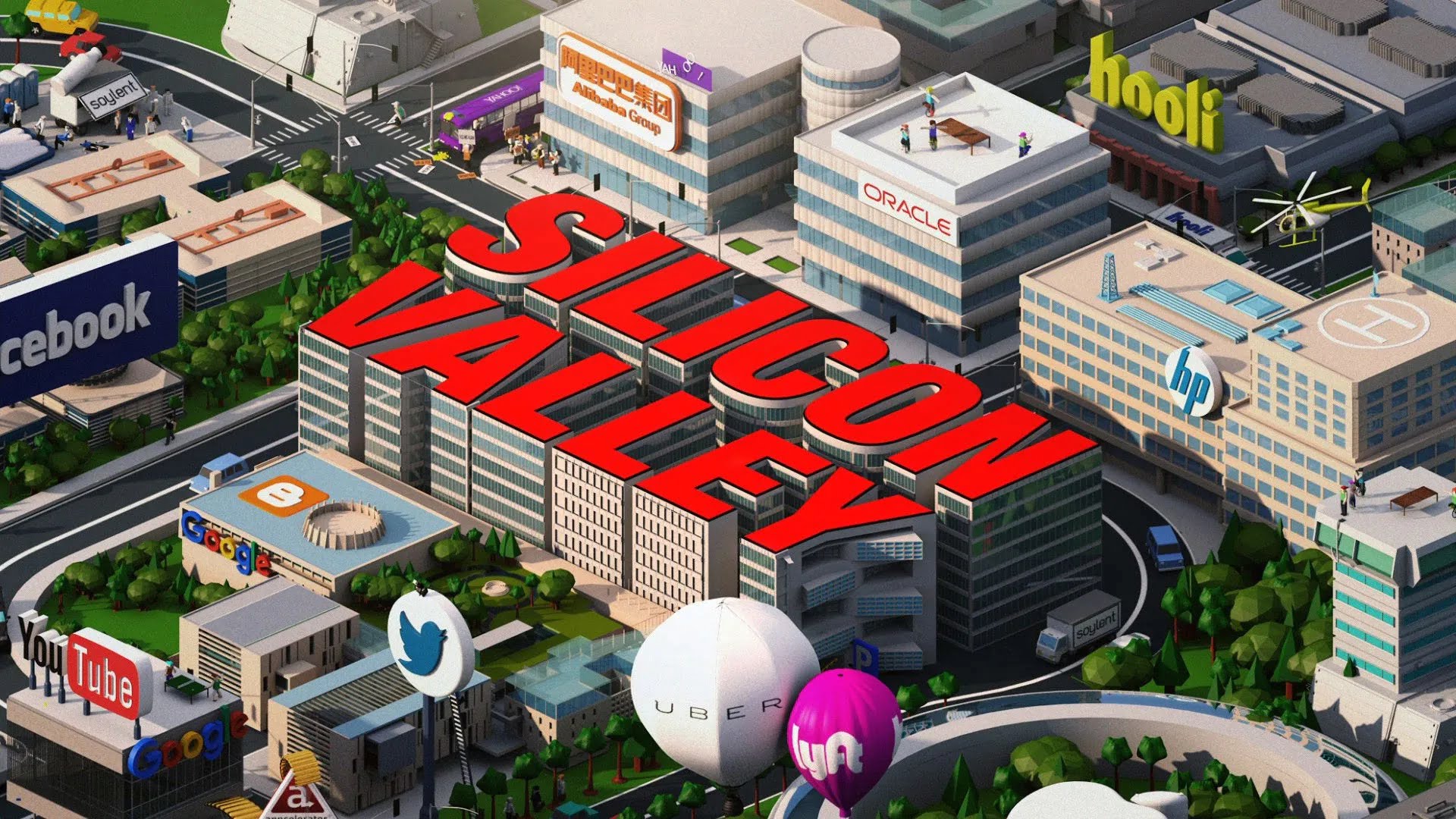 Indian hires are popular hires for Silicon Valley firms and account for a high proportion of the workforce. They make up about 1% of the US population and 6% of Silicon Valley’s personnel.

However, over the past few decades, Indians have been dominating Silicon Valley throughout the world.

How The Tech Giants And Other Leaders View Indians

According to CISCO’s vice-president Aglaia Kong, the major reason lies in the education system of the Indians. Ever since the British Empire left India, the citizens have been receiving a western-style education, be it at home or at school. This particular trait enables them to achieve the standards set by the tech firms in selecting leaders.

According to an HR talent acquisition consultant at Tesla Motors – Tom Jiang,

According to the Microsoft co-founder and tech giant Bill Gates, more than 20% of engineers working at Microsoft are Indians. He was so impressed with the talent pool leaving IIT and going to the US that he expressed his desire to hire engineers from IIT as much as possible.

What Does Western-Style Education Have To Do With India’s Domination Over Silicon Valley?

Indians have taken Silicon Valley by storm. Back in 2014 Satya Nadela replaced Steve Balmer as the CEO of Microsoft and has been leading the team till now. We also have Sundar Pichai – the current CEO of Alphabet who replaced Larry Page back in 2015. Apart from them, we have Shantanu Narayen at Adobe, Sanjay Mehrotra at SanDisk and Indra Nooyi at PepsiCo who’ve been leading these companies for nearly a decade now.

According to the vice-president of CISCO, Aglaia Kong,

“Owing to the western-style education, Indians have a clear picture of the company’s future direction. They know how to organize their teams to meet the goal set by the company and that too within the stipulated time period. They also vary mine investment revenue and risks associated with the company.”

According to the global research director at IDC China,

“Most Indians at US high-tech firms seem to follow the same career path: They start as an engineer and then manage products. It’s crucial for those who wish to pursue high-level management posts, as rotations in different product or business units help one better understand the firm’s strategies and operations.”

The success of the Indians in Silicon Valley can be traced to a change in the policy of immigration by the US in the 1960s.

More than 70% of H-1B visas, that is, work permits for foreigners issued by the US, go to Indian software engineers and 40% of all foreign-born engineers in cities like Seattle are from India. 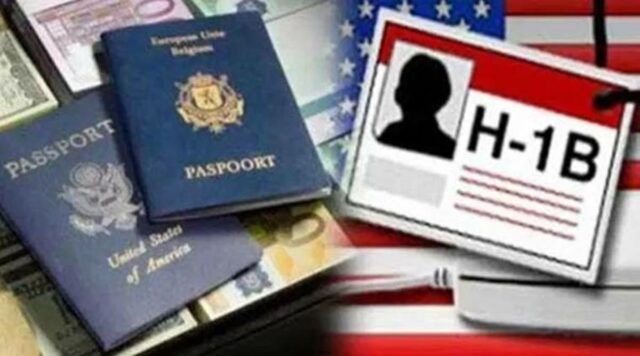 There is a general belief that growing up in India amidst chaos, challenges and diverse culture equips Indians to be natural managers.

“Many of the Indian-born CEOs have worked their way up the company ladder which gives them a sense of humility that distinguishes them from many founder-CEOs who have been accused of being arrogant and entitled in their vision and management.”

According to Saritha Rai who is the technology correspondent of India at Bloomberg News, “India’s low-key, non-abrasive leadership is a huge plus.”

With all being said, Indians are a force to reckon with.

DeSpace Protocol a revolutionary new platform is all set to take the NFT &...