Now I haven’t talked to a lot of people, but of the number of music-lovers I’ve talked to – many of whom are audiophiles and big fans of the British “mod” era of music – almost none of them have even HEARD of The Small Faces.

Now some of our readers may be well aware of the GTA V teaser trailer that released last year, and some of them may remember the music that played during. In my opinion, it was nothing less than the most powerful and sweeping piece of music I have heard thus far in a trailer for any kind, be it for a movie, be it for a video game. I sought out this song and I discovered “Ogden’s Nut Gone Flake”

Bizarre name aside, this album never ceases to entertain me: from the first titular track, to the humorous narrations during the later ones, and that’s just the thing, it’s fun to listen to this band’s music. Just by this logic, it’s hard to believe that so few people are aware of them.

Now I’m a fan of “The Who” and “The Beatles” – two SIGNIFICANT bands from the time – as well as several other bands in that twenty-year period, but the “Small Faces” are pretty much the product of that era. They were as innovative in their use of audio technology and in some cases, more so. Listen to “Ithycoo Park” and you will hear the fine meld of Blues, Rock and Psychedelic Pop that is to the ear, what vintage wine is to the palette: an accumulation of flavour and passion.

I’ll stop gushing here and get to the point.

The “Small Faces” was a band founded in 1965 by Steve Marriott and Ronnie Lane when they met in a music bar. They recruited a couple of friends – Kenney Jones and Jimmy Winston, the drummer and keyboardist respectively – and thus was the inception of the Small Faces.  As is most often the case, Marriott was the only one who had pursued music throughout his life thus far, which is why he just so happened to working in the music bar, where Lane just so happened to be searching for a bass.

Since then, the Small Faces have composed a variety of distinct songs and have collaborated with more famous bands like “The Who” and “The Rolling Stones”. Many agree that they were serious competitors on the scale of skill, however, due to the departure of The Rolling Stones from the label they were working for, they became the only “breadwinners” for the label; and while their albums sold well, it was not enough for them to really earn anything from it. They eventually stopped publicising their songs and eventually, stopped writing songs leading to a large hiatus.

They are hardly known  outside the UK, today.

They never really hit it big outside the UK; apart from “Ithycoo Park” but to be honest, that’s not even a fraction of their range. Heck, their range isn’t merely restricted to their sound, but it extends to the sound of the 90s Britpop era that we all know and love (or hate).

A few good tracks to check out to be able to get a grasp of the kind of sound they produced would be: “Ogden’s Nut Gone Flake”, “Afterglow”, “Tin Soldier”, “Rene”, “Song of a Baker”, “Lazy Sunday” and “Long Agos and Worlds Apart”.

Now I’m sure by the time of writing, a much larger part of the world is well-aware of the Small Faces, but I think they deserve a little more attention. If they can receive praise from some of our favourite bands like: Rush, The Rolling Stones, The Who, The Beatles, Oasis, Blur and Quiet Riot; I think a little more praise from the rest of us wouldn’t really be too much.

This article should serve as an appropriate starting point, but it is far from exhaustive. 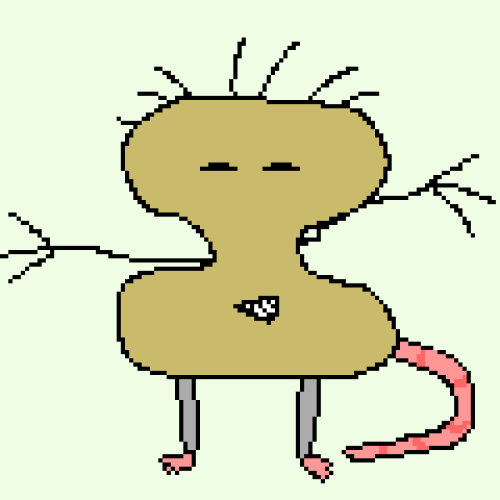 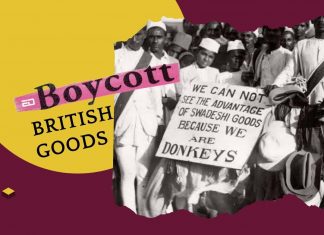