Home ED Originals SexED: Sapiosexuality- When The Smart Kid On The Block Wants To Get... 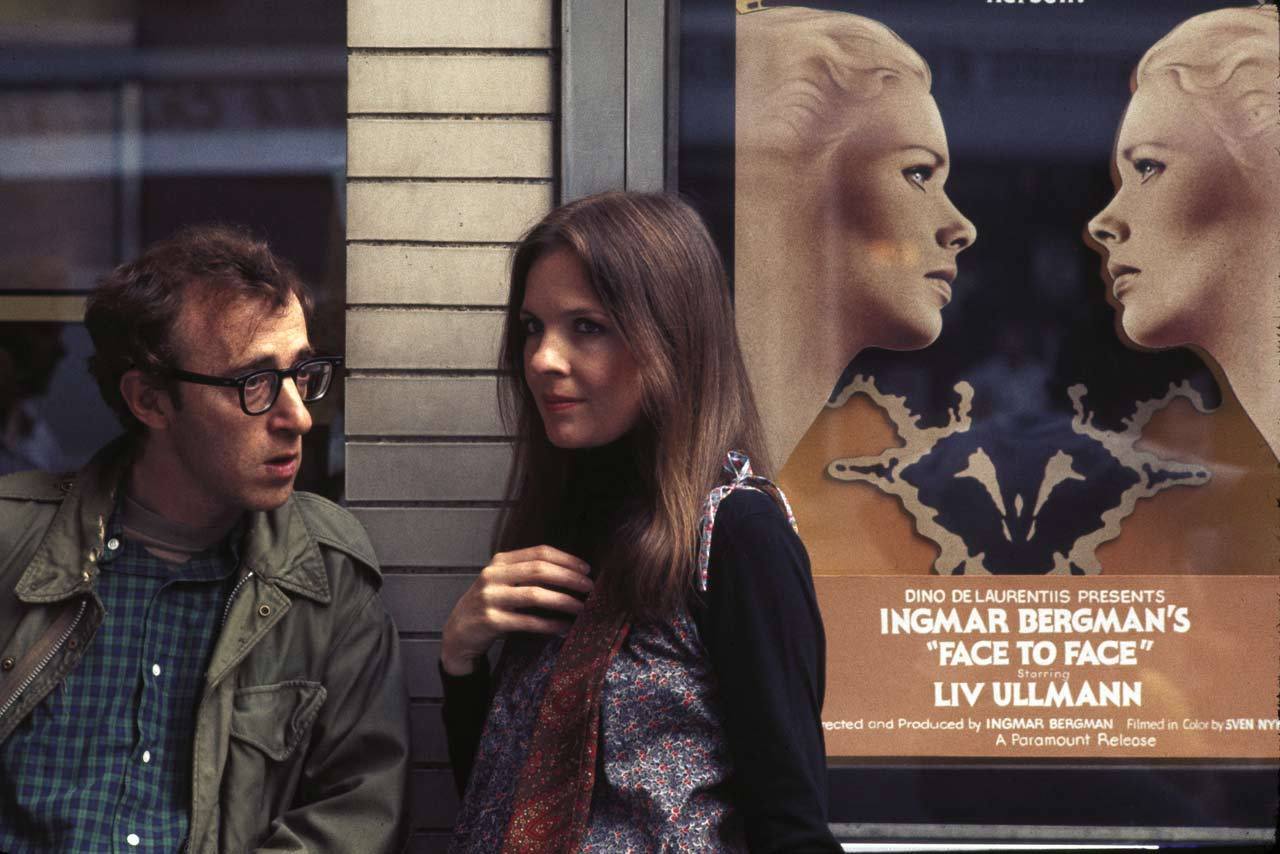 You walk into a room. You find yourself in the company of many supermodel beautiful people talking about sweet lovely careless things. Among whom there is one average looking person in shaggy pants and ruddy hair, who turns no heads but can discuss for hours on about the future of flying cars and debate on Brexit policies with deep engrossment… Would you settle for the meaningful conversation rather the glamorous company to take back home with?

A rather clichéd picture and rhetorical answers, I know. But the point that I am trying to relay ahead here is that finding intelligent sexy is no novelty; it is rather regular when people pick intelligence over style or beauty to be sexually attracted to.

The Brain Is, After All, Described As The Largest Sex Organ The phraseology ‘Intelligent is the new sexy’ might be hip right now, but technically it the oldest charmer in the book of evolution.

OkCupid launched a fresh set of sexual orientation categories for their users to identify with, in 2015, and Sapiosexuality quickly garnered a loyal band of adopters.

More and more came to identify intelligence as the One among various other traits because when beauty and charm run out, intelligence sustains.

Who Is A Sapiosexual? 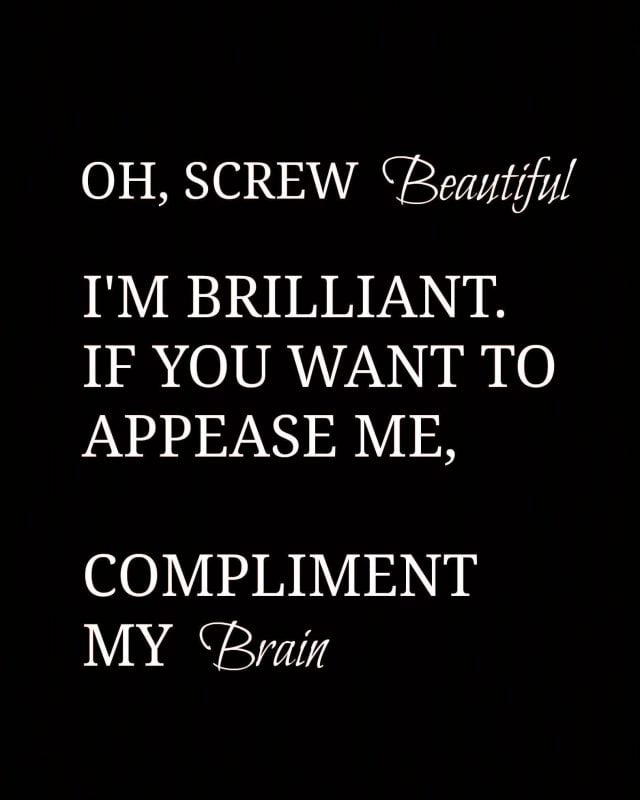 Researchers analyzing sexuality and intelligence at the University of New Mexico have postulated that language, humor and reason have evolved effectively over thousands of generations because humans find it the most attractive in sexual partners.

They were studying a sample population correlating healthy sperm count and intelligence in men, which was flagged as proportional.

Having more intelligent mates would naturally better the chances to survive; therefore it is not primitively about eager millennials picking wit over good looks for a date here.

That would mean we are all sapiosexuals, yes?

Well, sexuality never really was a long straight road. Sexuality is understood as the enduring pattern of sexual attractions, so it could be said that someone who is purely into intelligence is a sapiosexual.

Eh, what is intelligence? And who isn’t looking for smart people to hang out with?

Okay, so the internet hates this term, they think anyone identifying as a sapiosexual is an ableist. A horde of these websites openly has declared the urban-dictionary-approved-word as clichéd. It is being overused in today’s dating universe as is the dating status of ‘It’s complicated’.

I mean, seriously nobody could be attracted specifically towards dumb people, duh. Being an article from our alternative asexuality series, let’s attempt to categorize it too. Having sapiosexuality as an exclusive orientation would entail they are grey-asexuals, they are not sexually attracted to any other humanly traits.

They crave for maybe an intellectually stimulating conversation on brain cells, Greenpeace or Tolstoy to act upon a sexual high. Else it is all dormant.

I will acknowledge the existence of this group; it should not be extremely surprising. Just like we want to puncture the idealized rhetoric of conventional human attraction, this orientation probably fits the feet of people who are unmoved by ‘hotness’ without an above average IQ.

But at large, it is problematic. Can human attraction only depend on such operational standards?

How people understand intelligence is very different. Unlike demisexuals, sapiosexuality does not have the resonance of greater human comfort on a differential parameter of intimacy. It is rather impersonal and generative, even if subjectively.

Sexuality doesn’t bore very well with impersonality. At the end of the day, relationships depend on a lot more of illogical sentiments and personality, than cold rationality or creative genius.

“When Time Comes, I’ll Marry The Smart One.”

Also, there is an inherent hypocrisy among people. Everyone would rather date the hot one and marry the smart one, even though they claim smartness is what turns them on.

That’s a fact supported by evidence from everywhere. More pseudo-intellectuals assert sapiosexuality on an average, neither understanding the implications of what sapio (Latin for human) or sexuality means.

Because it’s cool, you know. So well, the demography we are dealing with is far more diversified. We cannot unpin a definition here, or place it in a spectrum for sure. LonerWolf goes to the extent of clarifying it as a fetish. Therefore, needless to say, this term will have to survive a lot more tightrope tests before it is really accomplished as a sexual orientation.

SexED: “Asexuality is Not A Joke”, And Other Things Asexuals Want You To Know

SexED: Debunking Gray-Asexuality, It’s Not What You Think

SexED: Coming Out As a Demisexual, And Decoding Its Many Myths