SexED: “Guide To Right Sex” for Refugees- Germany Sets Up A Website To Give Sex Lessons To Migrants

Vacations to me, are really boring. You hardly have anything to do. Helpless, I open a news application on my phone and scroll up and idly. That’s when this came up..

GERMANY IS TRYING TO TEACH REFUGEES THE RIGHT WAY TO HAVE SEX!

Whoa! My eyes went wide as Joey Tribbiani’s would if he were to see a nude. Well, maybe not that wide.. Anyway, I was really interested. It said, ‘After a rash of sexual assaults allegedly committed by suspects including asylum seekers on New Year’s Eve, the Germans have been on a mission to re-educate migrants, especially males, about sexual norms in the West.’

As it states, during the 2016 New Year’s Eve celebrations, hundreds of sexual assaults, numerous thefts, and at least five rapes were reported in Germany. There were more than 1,900 victims and it was reported that up to 1,000 men may have been involved. Police reported that the perpetrators were men of “Arab or North African appearance”. Pretty impressive, huh? So, the approach is great. Germans are confident about the way they make love. Double Thumbs Up!

But being directed towards the Middle Eastern refugees, doesn’t it point a finger on the lines of integrity? I mean, come on! Why would you let someone teach you the way you do something so intimate? Also, how can one assume that the migrants are oblivious to the risks and the pleasures of sex?

Why Germany? Why? We do get the fact that you are almost on the top of the charts and it does make you more or less, a superpower. So, it gives you the liberty to boss a bit, maybe? And you do are really huge hearted to imbibe the whole refugee population as your children.

You want your women safe, well and great. But this? Dude! Tell me, what if you are knocking up with your girlfriend and then you suddenly remember that you weren’t supposed to do this way?

Will you go tell her, “Honey, this is wrong, it’s something like this?”

The migrants are undoubtedly very orthodox about this stuff. Sex is something that they do in hiding and as for men, let’s say, that’s something that isn’t easily available. And driven by their crazy hormones, they resort to assaults and rape. Which shows their social outlook and is absolutely wrong.

In that case, the classes they conduct, On how to flirt with women, is a good idea, though personally, I found it weird. I’d  say, help them overcome their insecurities before you give tips on how to hit on women.

And as for the website, “www.zanzu.de” that they have made to facilitate the teaching, it has topics ranging from your body to sexuality and from relationships to sexual rights and laws.

But, the extensive use of cartoon representation of “Was Ist Sex” has been stated NSFW (not safe for work). Yet, what strikes me most is for what these asylum seekers are, would they even turn a head towards what the websites teach? Provided the fact that they don’t have proper means to afford a living? Germany must protect her women from being sexually assaulted. No doubt. The migrants can be made aware of the norms of the west. The liberal attitude towards sex in Germany is worth the respect. The way they acknowledge the newcomers to their country shows their faith in humanity and integration. Kudos to the Deutschland!

This is something any country with refugee migrants could look up to with awe. Still, the refugees ought to have their intricate business left to themselves. Not that you go and supervise their act!

SexED: 5 Controversial Deleted Scenes From Mahabharat You Must Know About

Facebook
Twitter
Pinterest
WhatsApp
Previous articleSubramaniam Swamy Is The New KRK & Raghuram Rajan Is Our Dark Knight: Here’s Why
Next articleBangladesh Says “We’re Sorry Sir”: We Live In A Society Where Teachers Are Insulted & Professors Murdered 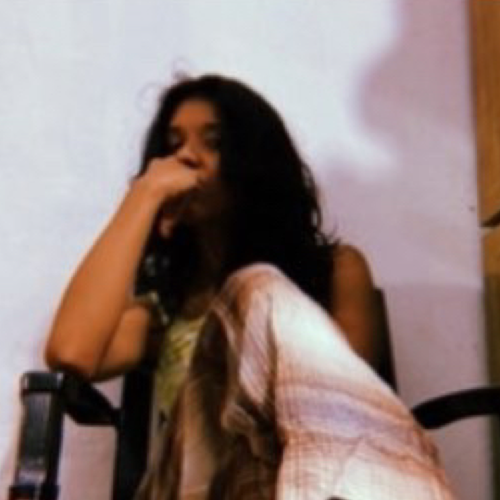