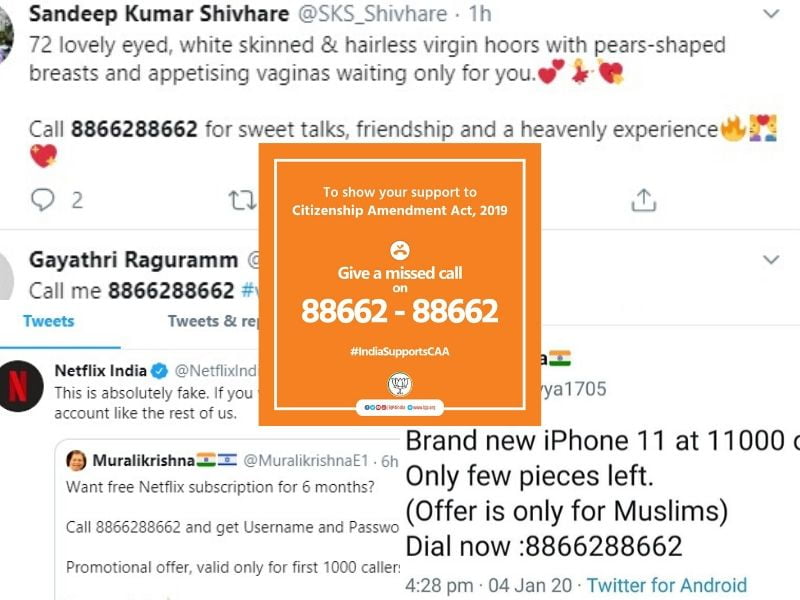 In support of NRC and CAA, BJP had started online polls where people miserably failed them by opposing these anti-constitutional acts. Some of the media houses too joined them in this social rally and faced the same sort of consequences. But now, Saffron-soldiers (read creepers, because we do respect soldiers a lot) have taken their campaign to a whole new level this time and asked their fellow Indians to give missed call to the number 8866288662 in support of CAA. 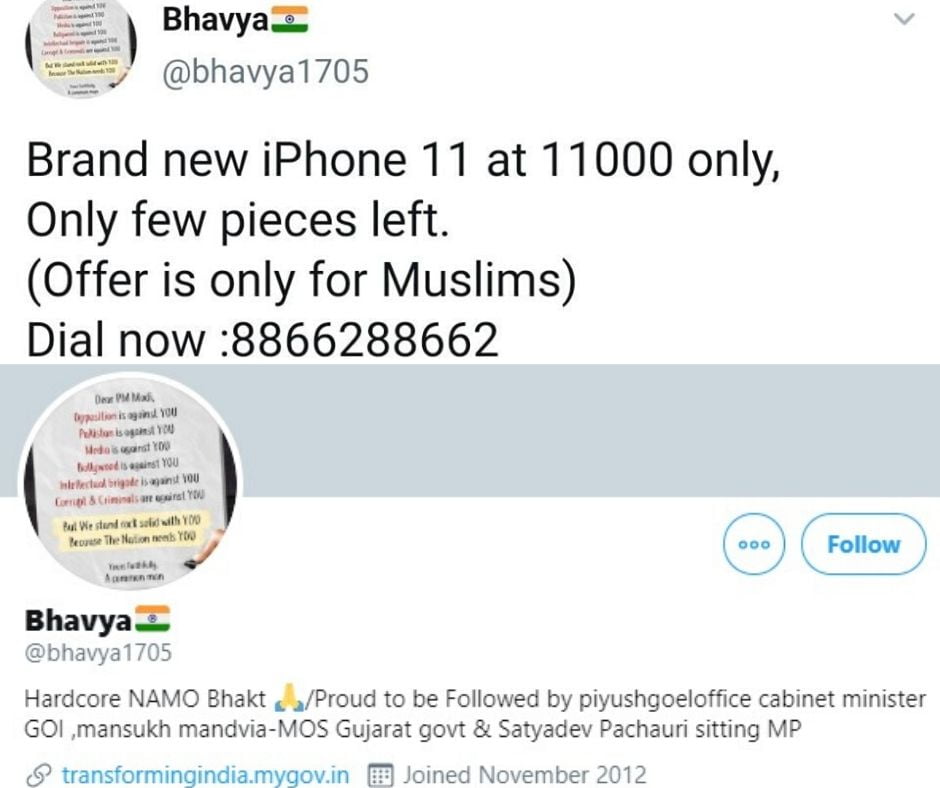 ‘Lonely Lady’ is posting the same number on her (fake) twitter account and requesting people to give a call, promising something sensuous openly which we can’t even discuss!

According to a report by Press Trust of India (PTI), the BJP has released a toll-free number (8866288662) for the public to give a missed call to register their support for the CAA.

“This campaign is aimed to do away with misgivings about the CAA. People can give a missed call to toll-free number 8866288662 and extend their support to the new law,” said BJP leader Anil Jain.

If you search on the internet, you will even find pictures of Amit Shah holding a placard where the same number was written.

Now you must be wondering how come the number of Amit Shah Ji’s placard has become the contact number of so many lonely, beautiful ladies and the path of getting free Netflix subscription and Amazon vouchers?

The answer is the shameless actions of Saffron workers! 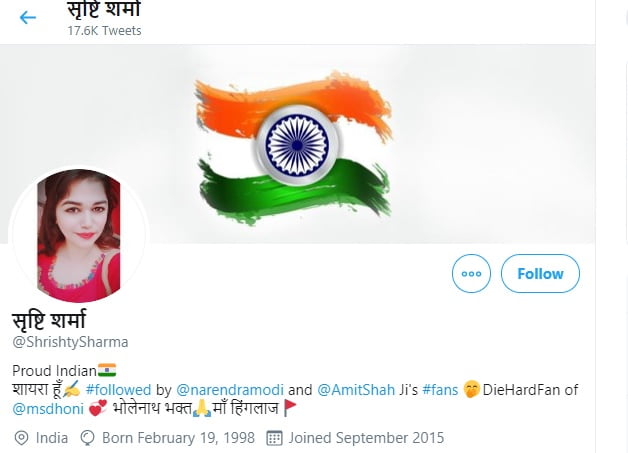 They have taken manipulation to a new level this time and have taken a creepy path to achieve the maximum number of missed calls to justify CAA.

But, people of India are smart and Netflix India is even smarter. So they troll back. In a recent tweet, they mentioned that the whole buzz about getting a free subscription of Netflix by giving a missed call is fake and suggested users to check other’s accounts to watch Netflix for free! 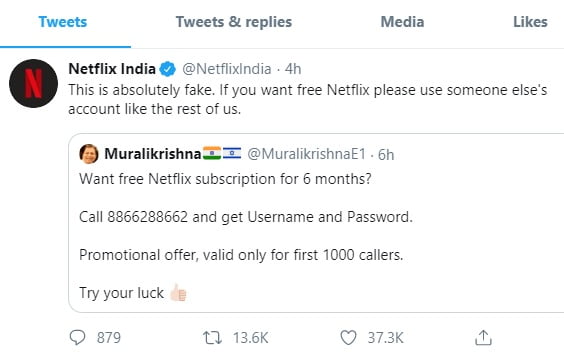 BJP is a political party that talks about sanskaar, ethics, and morals a lot and now, their supporters are setting these examples which are making us speechless! So, all I want to ask is:

Where is your sanskaar now?

Hindus Will Get A Clean Chit In NRC, Said Amit Shah! But What About The Muslims?