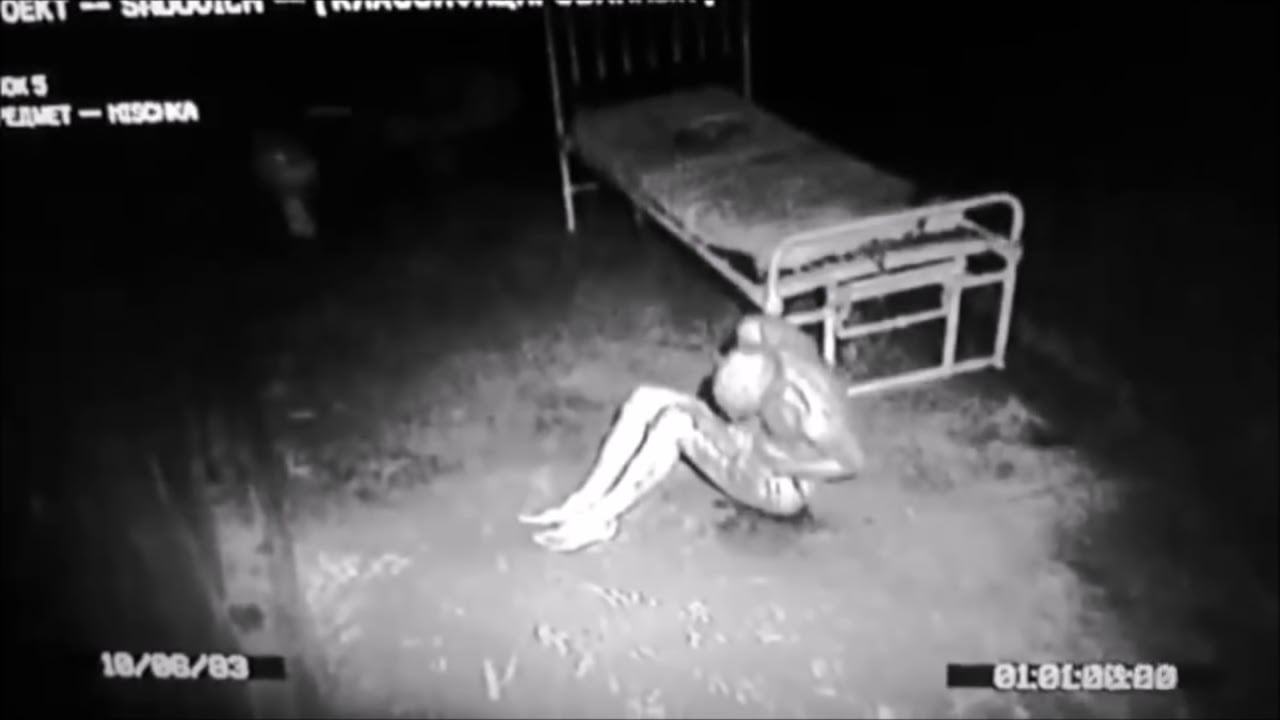 Have you ever wondered what it would be like if you never slept? You’re probably thinking the only consequences it would have are general behavioural changes, appetite shift and ridiculous dark circles.

Turns out people from the late 1940s belonging to the Soviet Union were bothered by this question too.

It is assumed that researchers from the Soviet Union picked five political prisoners (held on the basis of being enemies during the Second World War) to be the subjects for the test they were to conduct. 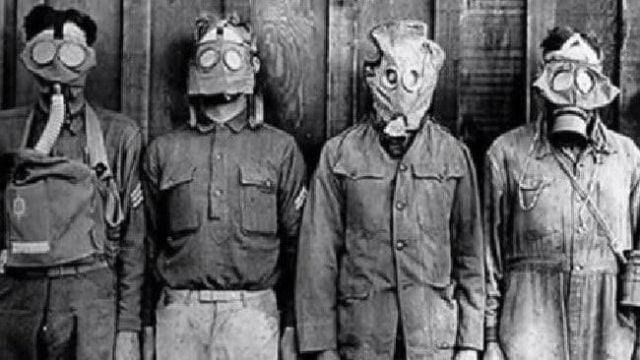 What Was The Test?

Those five test subjects were isolated in a sealed chamber with a constant supply of a stimulant that would keep them awake for thirty days. 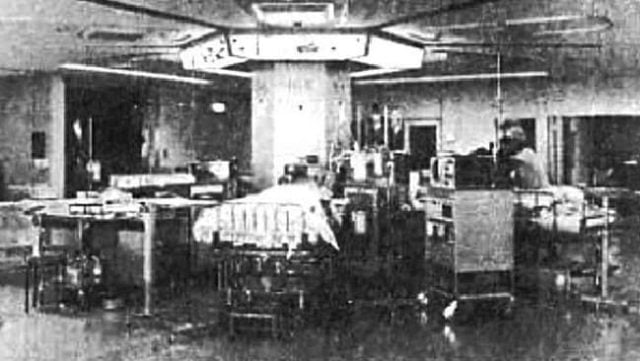 Researchers wanted to learn about the effects of prolonged sleep deprivation and thus resolved to carry out this experiment.

It is said that the prisoners were falsely promised freedom as a reward of participating in the test.

The chamber was equipped with books, running water and a toilet along with dried food enough to sustain the hunger of all five. 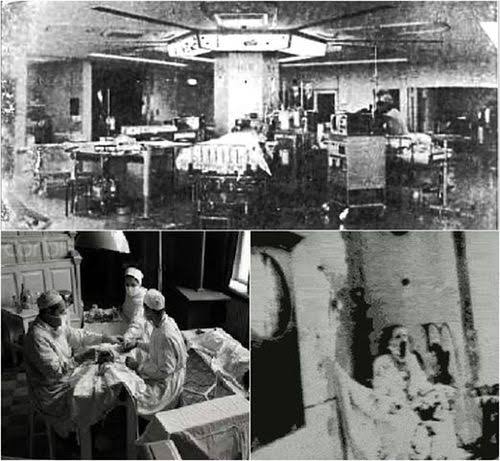 Their conversations were monitored electronically while they were kept under observation through a two-way mirror.

The Behavior Of The Prisoners

The first four days were normal with no drastic behaviour change. However, on noting closely, on the fifth day the subjects took to discussing rather disturbing incidents they witnessed in their past.

The experiment took a rather disturbing turn when the five began whispering into the microphones instead of indulging in a conversation with each other.

Here’s when the situation gets disturbing. One of the prisoners after the ninth day began screaming for three hours at length.

Also Read: Here’s How The Ouija Board Came Into Existence

Post the three hours, he did attempt to scream but could only voice out a squeak which led the researchers to believe that he had torn his vocal cords.

Meanwhile, the others continued whispering into the microphones, completely unresponsive to their fellow prisoner’s screams. Soon enough another captive began to scream while the remaining two smeared the books provided to them with their own faeces.

The screaming and the whispering stopped after that.

Post the twelfth day, researchers began to keep an hourly check on the microphones for there seemed to be no sound indicating that they were alive.

They were sure that the captives were alive for the oxygen level consumed by them was of the level one would consume after a strenuous exercise.

Afraid of their death, the team decided to interact with the prisoners, announcing:

“We are opening the chamber to test the microphones; step away from the door and lie flat on the floor or you will be shot. Compliance will earn one of you your immediate freedom.”

Surprisingly, they received a calm response that said – “We no longer want to be freed.”

After much debate amidst the team itself, at midnight of the fifteenth day, the researchers decided to open the chamber.

The chamber was filled with fresh air and the microphones immediately recorded voices pleading to breathe in the toxic gas again.

Soldiers were sent in to retrieve the captives which led the prisoners to yell.

Though all five were ‘alive’ only one could be considered as living. The subjects had resorted to ‘self-cannibalism’ which pushed them to disembowel themselves. 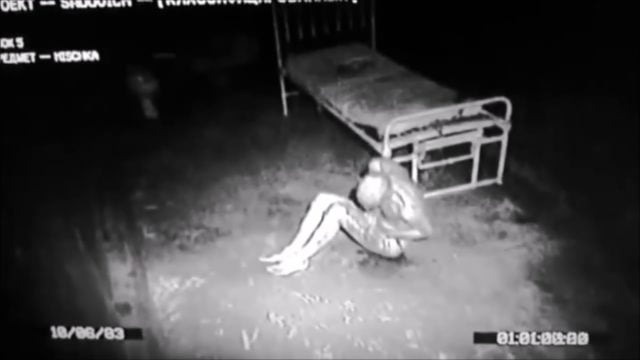 Blood and water filled the floors of the chamber.

One soldier lost his life in trying to bring the subject out of the chamber.

Is This Legend True?

People claim for this brutal and disturbing experiment to have been actually carried out however, there isn’t proof to support the statement.

Numerous documentaries were filmed to vividly depict the happenings of the experiment.

This experiment left me afraid of pulling all-nighters and made me force myself to make sure I get eight hours of sleep.

Do you think such an experiment actually took place or such an outcome is possible? Let us know in the comments below.