Another morning. Another rehearsal. I saw a wave of theatre actors as I was stumbling across the fall leaves, making my way to the auditorium inebriated with a cocktail of enthusiasm, nervousness and a very bad hangover.

But while every rehearsal brought the same faces to the hall, one feature of the theatrical landscape was different this time: I saw a duet of fiery crimson lights and imposing shadows on stage. 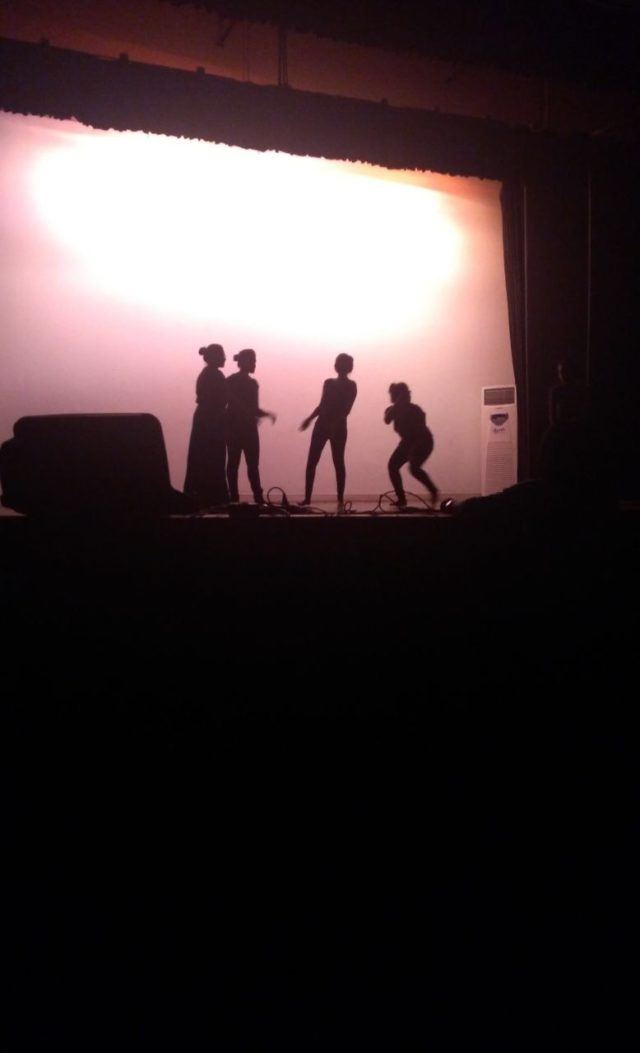 “It’s a shadow play this time”, I murmured under my breath, as I edgily removed my shoes to get on the mysterious platform.

Shadow play is an ancient form of storytelling that uses flat articulated cut-out figures (shadow puppets) or actors standing between a source of light and a translucent screen or scrim. Multiple effects can be achieved when both the puppets/actors and the light source are moved.

But, what looms under these shadows?

It’s an astonishing alchemy- the Shadow Play- whose virtue lies in its simplicity. 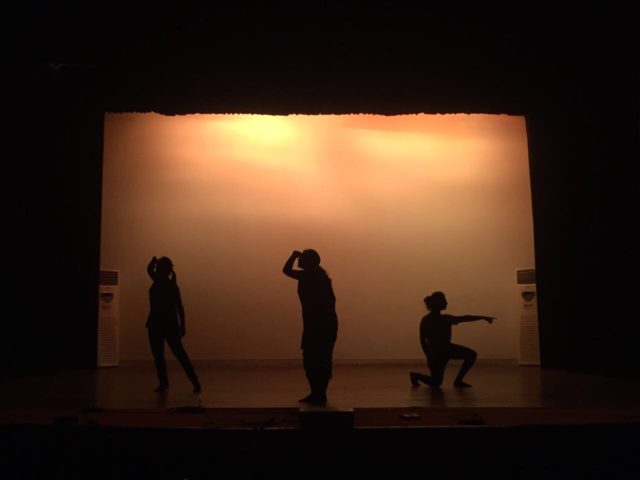 Shadow play was possibly the first way of storytelling when cave people used to sit around a fire on a winter night. With the fire projecting light on the cave wall, the storytelling about their ‘big hunt’ probably began.

Also Read: This Is Why Indian Theatre Is Not As Big As Broadway 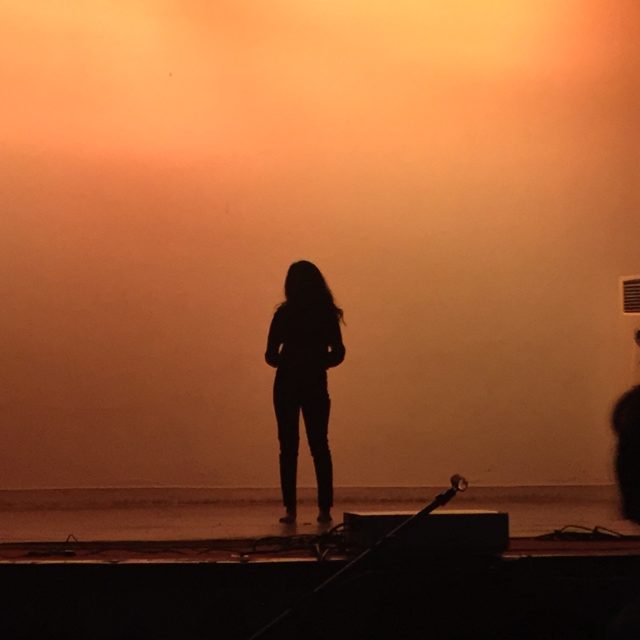 “Go a little further,” commanded the director of the play as I stepped on the podium. There was no demarcation or scrim on stage for me to figure out where to stand so that I look like a shadow from the eyes of a seat.

I had to learn it by trial and error, hoping that the cyclorama, a smoothly curving, concave wall at the rear of the stage, is reflecting a perfectly dark figure of me.

People usually assume that the application of lightning and shadows on stage is just a thin veneer, casually brushed over the finished work of art. But the shadow play showed me that it is much more than that. The lights and shadows are very coarse and natural–they could travel, melt and transform the play.

In one section of the play “The Ones Who Walk Away From Omelas”, I made a refined, strict structure, and the effects produced this sense of compact lights and shadows. 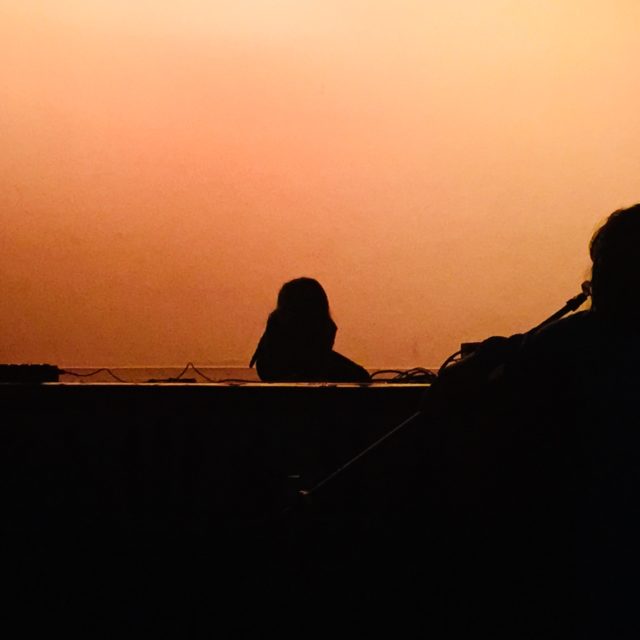 In the next section, when we are dancing on stage, the lights had a dynamic cloudiness to it.

The tricky part about acting in a shadow play is that you need to act but your body needs to act more. You have to bring the shadow to life. 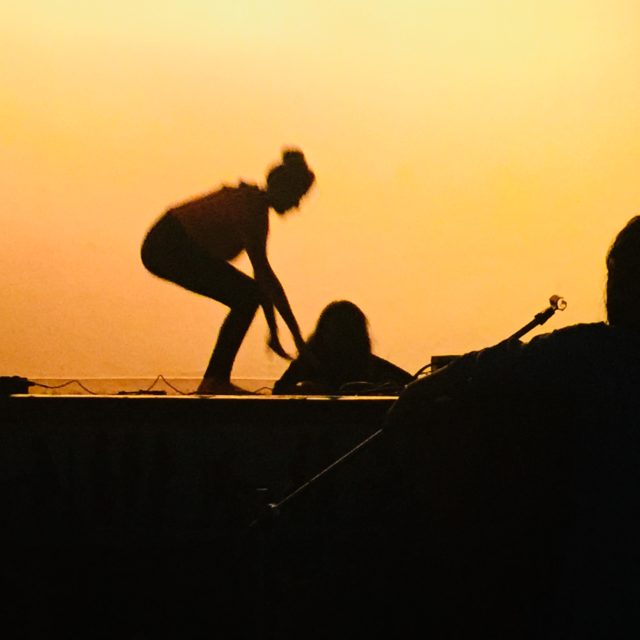 Ironically, the ephemeral poetry of lights and shadows often relies on a shockingly complicated technology. The intelligent LED lights can blend different colours in response to the mood of the play. 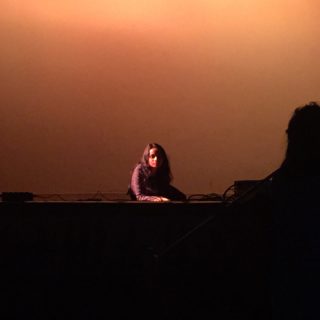 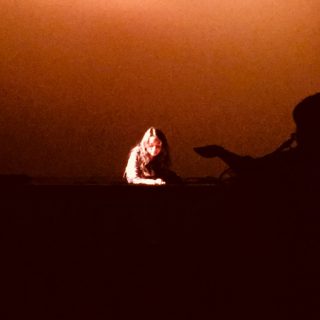 Light and shadow enjoy freedom in narrative thanks to their ability to embellish and dramatise the stage and convey various shades of emotions.

They are hard to describe because they don’t exist as a whole but in every moment of the performance. That’s why shadow play is so unique.

It is where storytelling reaches its unchartered potential. 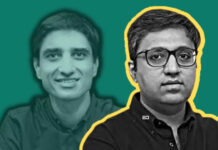