Home Technology ResearchED: How Technology Can Be Useful To Overcome The Gender Gap That... 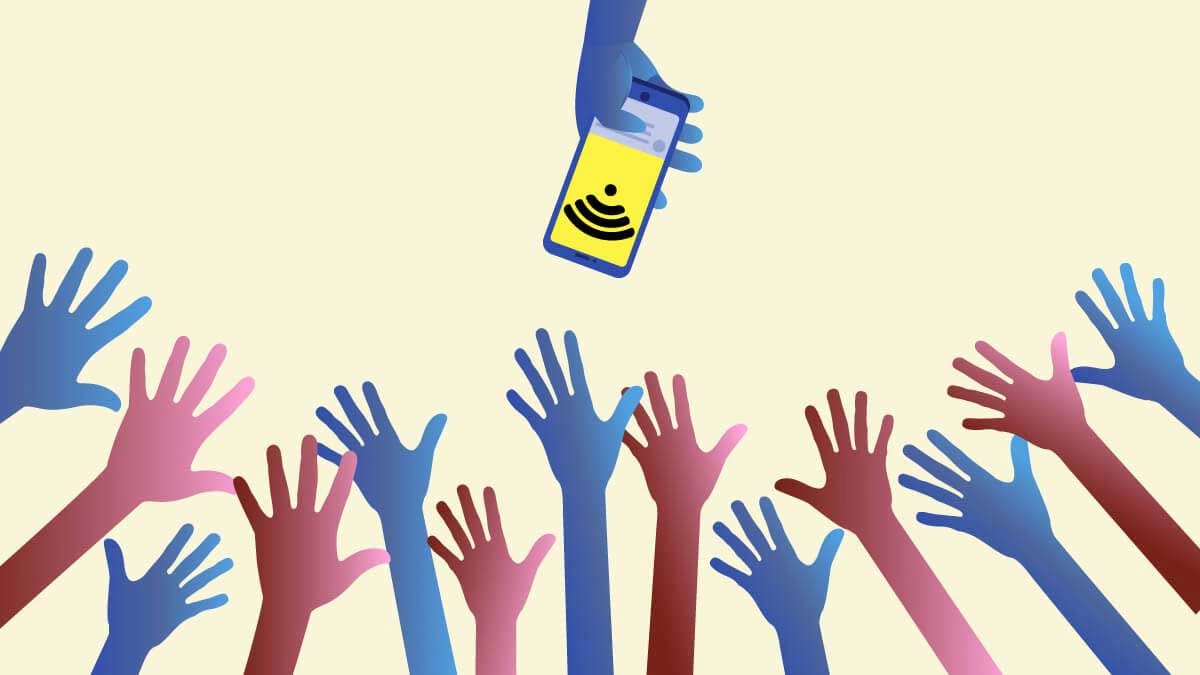 Technology has been changing lives in various profound ways. Due to globalization and the expansion of information and technology, people have been exposed to telecommunication devices (phones, computers, television, etc) making the world increasingly connected.

We live in a so-called “Knowledge Society”, where about 3.8 billion people are connected to the internet. Now the question that arises here is- do both men and women in India benefit equally from this advanced technology?

Women on a global average, lack the understanding of technology, have few digital skills, and have little to no presence on online platforms. They are even less likely to own a mobile phone. Only 29% of India’s internet users are women.

While 79% of Indian men own a cellphone, women lag way behind. This has been creating a gender gap.

What About Rural And Semi-Rural Areas

A survey revealed that women, lucky enough to own a cellphone, have no idea how to operate it. They were unable to read or write, which meant they could not dial a number or text.

They were not even aware of their cellphone numbers and had to ask their husbands. Basically, all they did was press the green button when the phone rang.

The main issue in India is not the availability of technology but the knowledge of how to use it. Several factors come between women and technology

which prevent them from using community internet centers, employment, and co-ed training facilities.

Young girls are not even given the opportunity to finish their education, 23% of them drop out before they reach puberty. In many parts of India, not only are these social norms impenetrable but they are becoming more and more entrenched.

There have been reports of several panchayats and conservative groups, banning or restricting the use of mobile phones for women. Any woman found using a cellphone outside the premises of her home will be fined Rs 2,100. Talk about crazy ways to earn money.

With these social and cultural values, technology can just be used for control and surveillance, not empowerment.

Also Read: ResearchED: Is There Vaccine Hesitancy In India?

Gender-based digital prohibition is less, as connectivity and literacy rates of women are comparatively higher than in rural areas. Social norms are not that rigid. Jobs are being created in IT sectors as the digital economy is expanding.

Over the past 20 years, women’s enrollment in technical jobs has increased from 5% to 45%, which leads to a promising future.

There are still issues regarding the job positions. Women are seen working in the back office doing regular basic jobs. Specialized and skilled sectors are mostly dominated by men.

To make things worse, they are not given any social benefits and workplace protection that comes along with any job. Structural discrimination makes women vulnerable.

South Africa is the only country, where the digital gender gap is narrow and women over there are more included financially. There is a positive gap of 6% between the two genders, bank account ownership.

Despite this, it is noticed that women have dormant accounts and less availability to credit and savings markets.

Effects of technology on women are not always positive. There are a few tools that actually support gender norms, and not in a good way. In Saudi Arabia, there is this Absher App that is used by men mostly to track the whereabouts and activities of women.

Getting access to digital technology can lead to becoming an excuse to curb the physical mobility of women if they decide to communicate or generate income without leaving their homes.

Technology can even create unprecedented risks too. In Iran, a young girl was arrested just for posting a clip of herself dancing on Instagram. Nowadays, private memories are used as public allegations.

Women activists who are fighting for their rights can be targeted easily. Due to their online presence and public profiles. Making it much more dangerous for them to take a stand on what is right and wrong.

Things are getting tough for women activists in Afghanistan as several video clips have been edited in such a way that it seems they intend to support the Taliban, the actual message has been edited out, causing confusion and hindering their work.

Authorities have made social media advocacy invalid, due to all the false information being spread and blocking access to popular social media platforms that are used for protests. This has affected women activists as the internet was a source they used to share their stories on.

Technology and social media can be powerful tools for women to engage with and create an impact for themselves by fighting for their basic rights and gender equality. Digital literacy skills should be taught and this should go beyond just the basic introduction.

They should be taught how to use technological devices and social platforms to their benefit. They need to be trained on how to protect their identity and not be made “easier targets.”

Adapting and investing in digital literacy for women and girls should be a key step in ensuring a better future and scope for them, in these changing times.