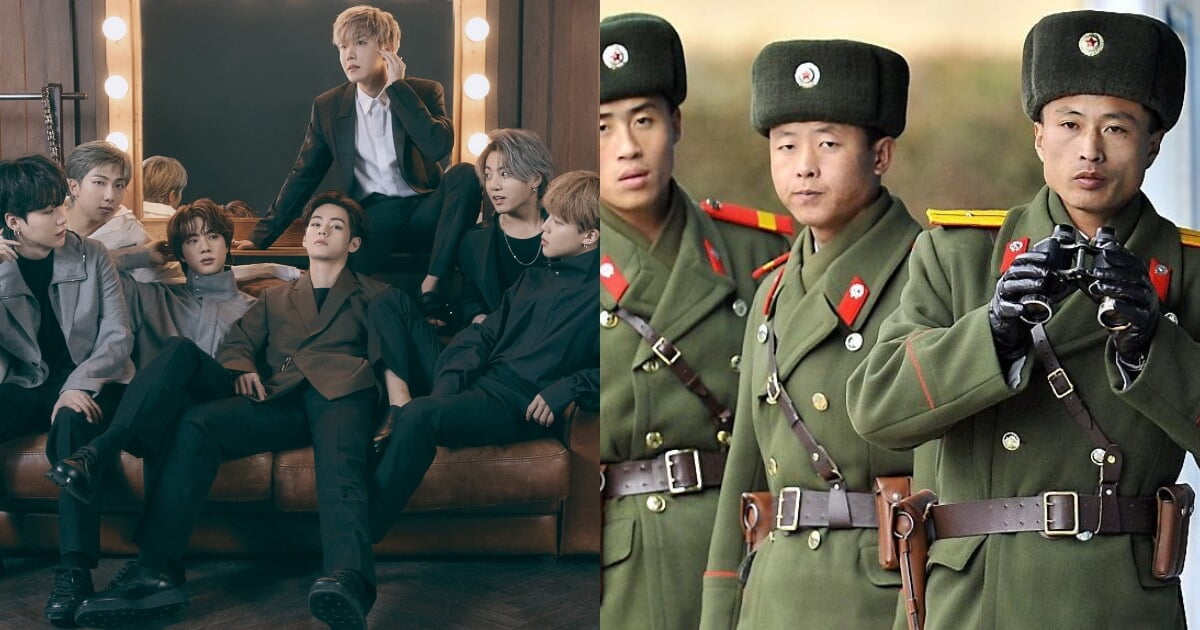 Everyone is aware that the North Korean region is not an easy place to live in. The extreme level of dictatorship rule that is imposed on every person living there is difficult at best and inhumane at worst.

With the fourth-largest army in the world, around 1.28 million soldiers that comprise of almost 5% of its population, North Korea has been repeatedly condemned for abuse of human rights and deplorable living conditions.

United Nations as per a 2014 inquiry stated that “the gravity, scale and nature of these violations reveal a state that does not have any parallel in the contemporary world,” when it looked into the human rights abuse happening in North Korea.

For its part, the country has repeatedly denied any such things and stated that their people are not being abused in any way.

As per a recent report though, at least 7 people have been executed in the past decade for simply listening to K-pop music.

Public Executions For Listening To K-Pop?

A new report from Transitional Justice Working Group has revealed that over the past decade the Kim Jong Un led North Korea has publicly executed around 7 people for watching, listening and distributing, K-pop music, K-pop music videos and other South Korean media.

Read More: 15 Harsh Rules Imposed On Citizens In North Korea That Will Blow Your Mind

The TJWG, a human rights organisation from Seoul, South Korea also stated that overall at least 23 people have been given public executions under the leadership of Kim Jong Un. The information was gathered from interviews of around 683 North Korean defectors who escaped to South Korea.

Apparently, 6 of the reported executions were carried out in Hyesan city, which is said to be a big trading center for South Korean media.

As per current laws of the communist nation’s supreme leader “the possession and/or distribution of entertainment from South Korea is punishable by death”. According to reports Kim has stated that the influence of such music could make the nation “crumble like a damp wall.”

Most of these executions happened between the years 20212-14 and the reports adds that allegedly soldiers forced family members of the victims and other citizens to watch the executions.

Recently the country was also in news for the extreme punishments it gave for people that were found to be watching the viral South Korean ‘Squid Game’ show. One has to beg the question on when this will end and people will be able to live in peace.