On Saturday, the top executive of Reliance Industries confirmed that for its next great project, the company would be building the world’s largest zoo in Jamnagar, Gujarat. The project is being handled by Anant Ambani, who is the youngest son of the chairman of Reliance, Mukesh Ambani.

MK Das, who is the additional chief secretary of Gujarat Chief Minister’s office, has said that the proposed zoological park is expected to be the largest in the world in terms of the number of species and plants that will inhabit a single area.

The zoo will span around 280 acres and will be built in the next two years. It will be named ‘The Greens Zoological Rescue and the Rehabilitation Kingdom.’

Their notice mentions that the park will have a variety of species – ranging from barking deers and sloth bears to komodo dragons and rosy pelicans.

Parimal Nathwani, the director of Reliance Industries Limited, stated that the zoo is going to be larger than the Singapore Zoo, which is currently the largest in the world. 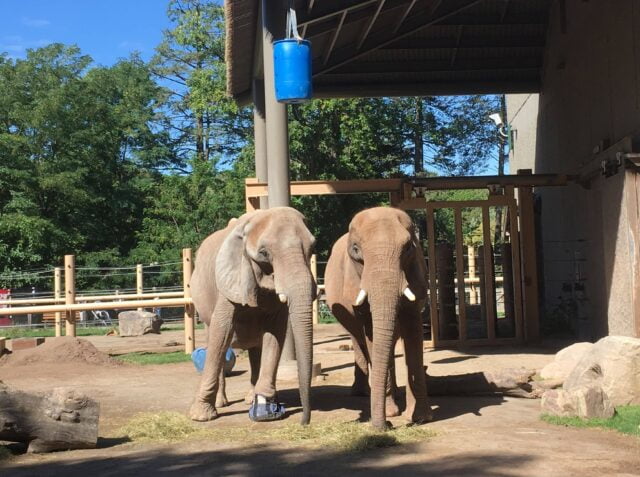 While there are a lot of grand zoos around the world, each known for its unique characteristics, we couldn’t help wondering what features the prospective Jamnagar Zoo might have to overtake if it were to be better than the Singapore Zoo. Here are some of the things we might see in this new zoological park.

Opened in 1973, the Singapore Zoo is an internationally renowned zoo that has won several international awards and is considered to be one of the best rainforest zoos in the world.

Having attained international acceptance for its conservation methods, the zoo retains the ‘naturalness’ of animal habitats and protects threatened species as well.

Animals live in environments that are perfectly simulated to adapt to their living patterns and behaviours. This also helps people educate themselves about conservation and wildlife each time they visit the zoo. 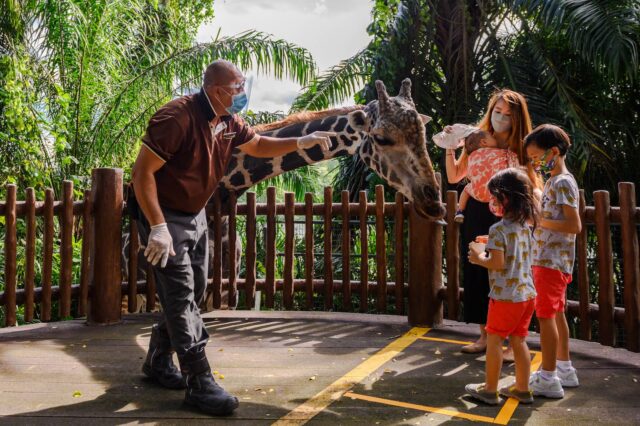 The zoo consists of around 2800 animals from 300 different species. It has been divided into 11 different zones, categorising all animals properly. 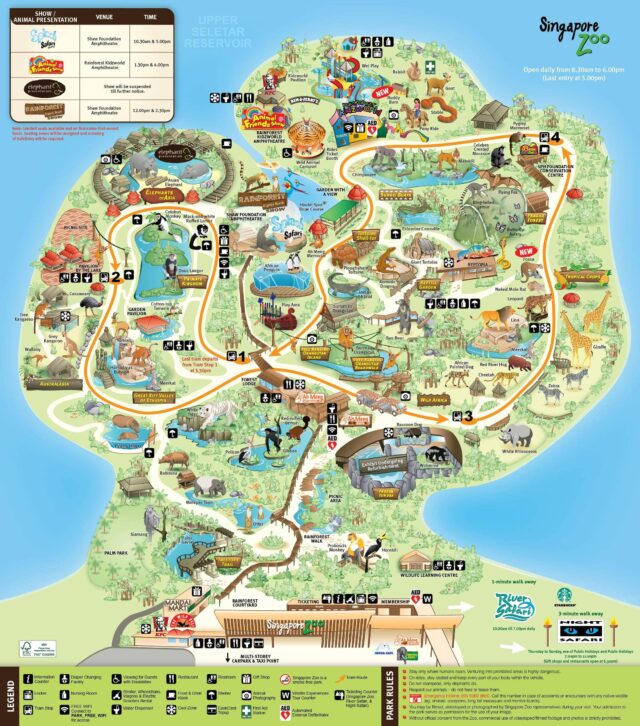 The Singapore Zoo offers one the chance to create their itinerary while visiting the place. Visitors get a personal guide and a buggy that can take them to various events such as animal feeding, or to be put gently, ‘Jungle Breakfast with Wildlife,’ among other things. 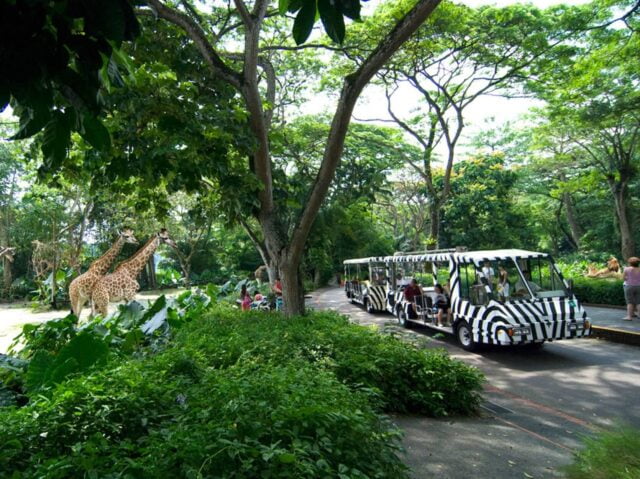 Although this presents ethical technicalities, the zoo in Singapore also hosts various performances by some of the animals there, such as Splash Safari and Elephant Presentation.

There are also other light and multimedia shows that are meant to educate the visitors about conservation. 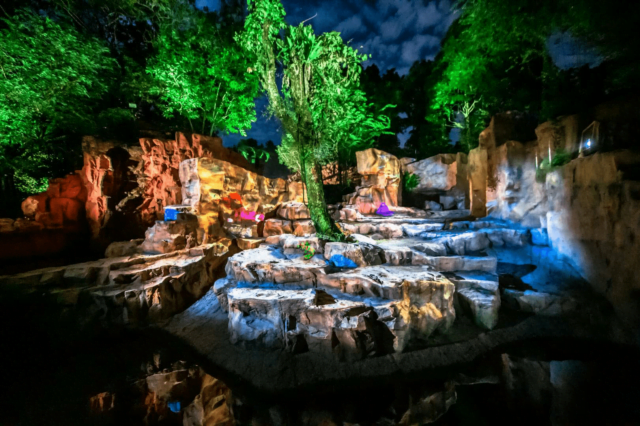 This one has to be a favourite – signing up for this can allow the visitors to talk and have conversations with the zookeepers, who are willing to tell their own stories about their experiences with the animals. 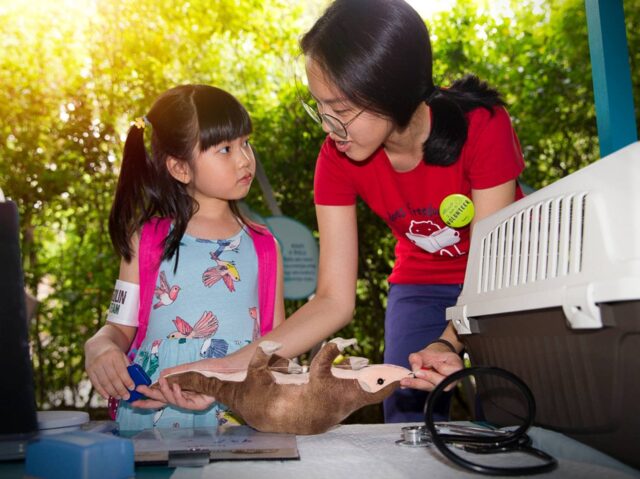 If Reliance wants to build the largest zoo in the world, it would also have to consider integral facets of environmental conservation that are genuine and faithful to the preservation of species which will not disturb them from their natural surroundings.

Since the attribution of tourism to zoological parks already makes it a human-centric activity, the one and the only way to ‘beat’ the Singapore Zoo would be to adopt genuine concern towards environmental preservation and wildlife protection and work towards it.