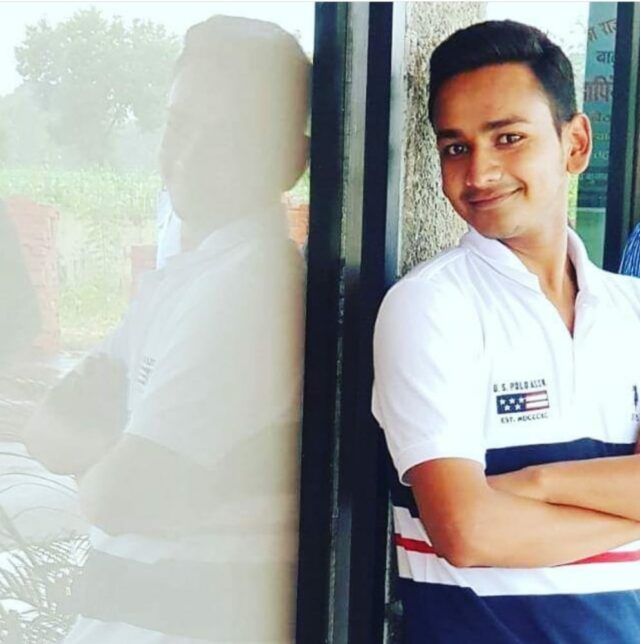 Religion is a private matter to an individual. On the contrary, reports have shown a long history of conversion across the country. One of the laws regarding conversion was founded in the state of UP where some tribals can be seen living in the remote forest areas. The conversion racket is now trying to make its mission successful by misleading these simple tribals. To expose the same, a report about the conversion of popular TV journalist Dharmendra Rajpoot is experiencing enormous limelight.

And for this, they have two important weapons. One is superstition and the other one is poverty.

Dharmendra Rajpoot has shown in his report that due to inhabiting near the forest adjacent to Dudhwa National Park, it is not possible to have access to basic amenities. Financially weak and uneducated people are being ill treated by the Christian missionaries. Conversion is on high rise by preparing people for the temptation of money. During his investigation of the tribal-dominated area, much startling information came to the fore. Christian missionaries are the strategic mind behind the mission of conversion. People are handed money from house to house to protect the christian missionaries’s mission. Amid his visit to Jayanagar Najhota Kala, he came to know about the inescapable truth.

People of the village informed that, fasters try to lure village people by providing clothes for children and buffaloes for income. They are forced to come to the prayer meeting. Moreover, a school in Bhira calls the parents and asks them to adopt christainty and in return their kids will be provided with free education and clothing.

Tharu tribals being superstitious makes the work of Christian missionaries easier. Their believe in the existence of god and associating it with any kind of disease open the gates for chritian missionaries to go and trick the villagers in trusting prayer meetings. They are claimed to be cured by sprinkling water on their respective houses. Tharu women of Najhota village told how missionaries claim to cure ghosts.

Extremely cunning formula is used to conceal the false identity of the conversion campaign from the eyes of the people. After conversion people are not made aware about the fact that their name has been changed. A person from Najhota village, who accepted Christianity on the pretext of treatment, said that he started praying by putting a cross at home, but has neither changed his name nor left Hinduism. The intention behind this is that if the name is kept according to the Christian religion, then the tribal status will end.

After Dharmendra Rajpoot’s report, the administration has taken an active part in the procedure, the number of churches in the given area is being ascertained. Dharmendra Rajpoot is a local TV journalist from Lakhimpur and has accomplished a name in his field. His notable  work covers earthquake tragedy in Nepal, animal house filtered by illegal felling of forests and network of terror funding in UP via Nepal. Dharmendra Rajpoot is a young and flamboyant journalist who pushes himself to dig deeper and ask tough questions to reveal  the unannounced truth among the general public.