A game that originated in England, cricket has the biggest fanbase in South Asia, particularly in India. Indians’ love for cricket knows no limits. People contemplated a huge market in this arena, and thus IPL was born.

The first IPL (Indian Premier League) was played in 2008 and its viewership has only increased over the years. Due to COVID-19, IPL 2020 is taking place in Dubai. The stands are empty, and fans are compelled to watch their favourite cricketers play online.

However, none of it has affected the viewership in any way. People are just as excited as ever, betting is taking place both online and offline, and the chants when Dhoni comes on the field are just as loud.

Dhoni And His Performance In The IPL 2020

The former captain of the Indian cricket team, MS Dhoni, is known for his swift wicketkeeping, excellent batting, wonderful leadership, and clear judgement. Ageing, however, had started to affect his performance on the field.

Thus, he announced his retirement from the sport this year. But he would still continue to play in the IPL. However, his performance has been quite disappointing so far.

Anyone who witnessed the CSK v/s SRH match cannot forget the visuals of the ex-captain struggling for breath in his most exhausted form. His throat was dry owing to the harsh weather of the UAE. It was heartbreaking to see him take several breaks in between to regain his stamina.

CSK lost, but no one badmouthed Dhoni. The fans appreciated his efforts to keep going.

He couldn’t score big in any of the crucial matches (keeping the one with RCB aside). Chennai lost against Kolkata as well, even though the target given by the Kolkata’s team was achievable. Mahi failed to impress the viewers again.

Read More: MS Dhoni Could Be Going To The Commentary Box From The Pitch

This time, the fans did not show any mercy to Dhoni. The man who played a crucial role in India’s win in the 2011 World Cup was ridiculed, abused and threatened for his performance resulting from old age. Although intolerable, it was fine till the meaningless hate comments were limited to him.

The bigger problem started when a few Instagram users openly gave Ziva rape threats after the match. One person threatened to rape and impregnate her, even though what her dad does on the field is not her fault in any way. 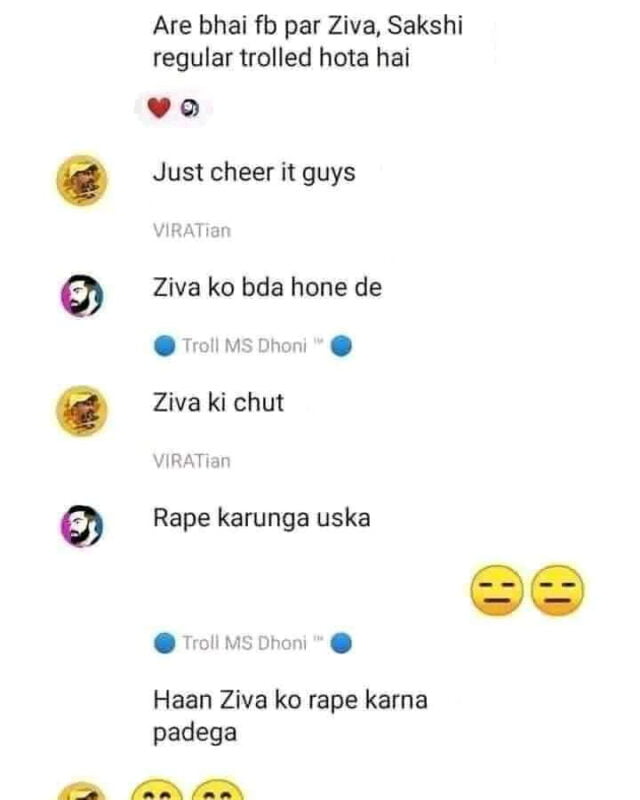 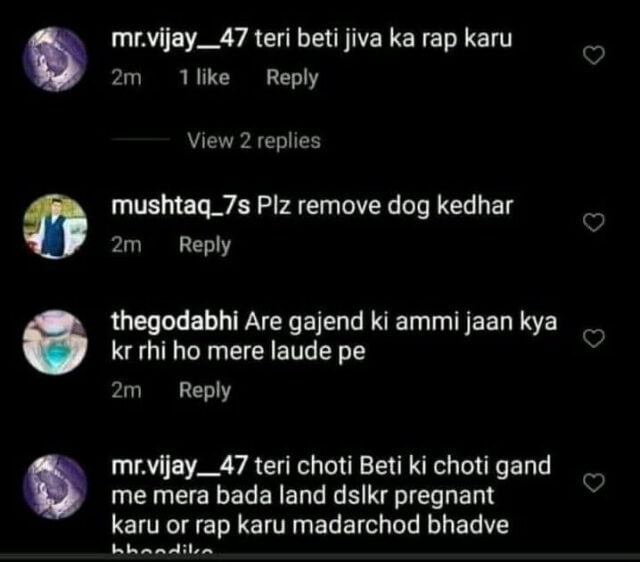 Blaming a woman for someone else’s fault is not uncommon in India. Anushka is blamed every time Virat does not perform well on the field. The hate against her increased so much that the captain himself had to come forward and speak against it.

But, who thought that a five-year-old daughter would also have to bear the brunt of people’s toxic mentality and frustration. It comes under child abuse and is not just against the law, but also morality. And I cannot even imagine the fright of a parent who has to go through it all in reality.

Several people raised their voices against this sheer absurdity. 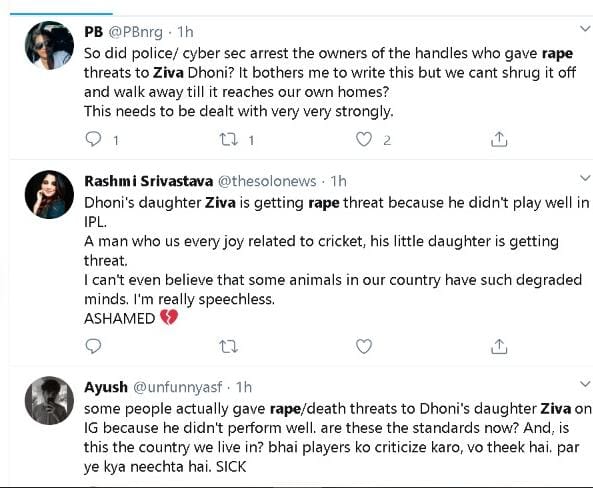 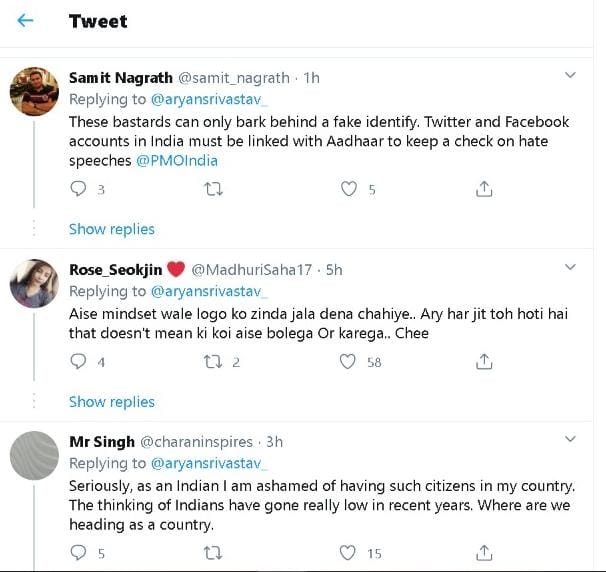 Sitting behind a screen and typing anything that comes on the top of one’s mind is not just sick, but also cowardly. But we know there is a grave problem when raping a minor is the first thought that comes into a person’s mind.

This incident is reflective of the fact that we need stricter laws in place against cyber-bullying not just in writing, but in action also.

Constructive criticism is harmless and necessary. Unfortunately, very few of us know how to actually give it.

We cannot criticize anyone or anything without including at least a dozen swear words in the statement. And of course, sisters and mothers have to be dragged in it no matter what! Now, even the daughters are not spared. Not even the 5-year-olds.

“Sex Is A Natural Urge In Men”, Former Judge Markandey Katju Seems To Equate Unemployment With Rise In Rapes In India