HomeLifestyleIs Rape In The Media The New Black
Lifestyle

Is Rape In The Media The New Black Twice in the last three days, I’ve read articles that were trending about rape. Yes, the R word. The one that stood out the most to be was an article about ‘Maleficent’, the movie starring Angelina Jolie in the titled role. In this article, the author compared Maleficent’s betrayal by Stefan to a rape: she was drugged, violated and abused by a person she trusted. There was no actual rape per se; however her treatment by a man that used her for his advancement mirrors the psychological aftermath of a rape itself.

He robbed her of her ability to fly, to be free, and of her happiness. I opened up a line of dialogue about this topic to a few of my friends. To say the conversation became heated was an understatement.

Here is why I agree with Maleficent’s struggle as portrayed in the movie. As a victim of sexual assault myself, I know the aftermath of such a violation. Rape is not about sex. It’s about control. Power. Taking something that doesn’t belong to you by force.  Abuse. You are left to be a shell of a person, angry and bitter. You want revenge. You want a ‘normal’ relationship, but you feel tainted. You are scarred and you shut everything out. And yes, the wound will heal, but you are left with a scar on your psyche that nothing can truly heal. The more we talk about a difficult subject, the easier it becomes for people to understand a rape victim’s plight. But I found during the conversations I mentioned above, not everyone feels the way I do. The responses varied from “People need to stop comparing everything to rape” to “Rape is rape, there is nothing like it”. If you have never been the victim of a sexual assault, I understand the validity of these points. That being said, you will also never understand the turmoil and emotional scars left behind.

I’ve discovered firsthand that the victims of assault are usually misunderstood and in many cases, never choose to come forward because of judgment and misconceptions. This is the exact reason rape NEEDS to be fully discussed and explored. If you pose the question to me, I think anything can be exploited…both good and bad.  Exposing the emotional aftermath of an attack – either physical or emotional – is a powerful thing. With that power, comes knowledge.

Bring it on and let’s break the cycle.

Alexandra Anthony is the award-winning author of eight books and was featured in USA Today for her fourth book, Ascend 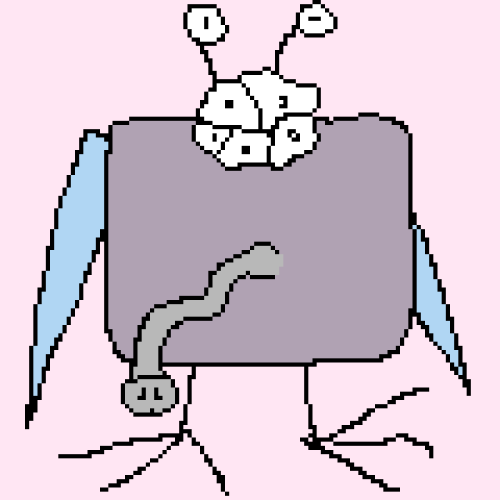