QuoraED: Which Superpower Would You Rather Have And Why?

And in this article, we tackle the age old question of –

Which superpower is better? Which one would you rather have? Why?

There are no right or wrong answers. The answer is only as as right as the rationale you have behind your choice. And there is no lack of quirky rationales and unique opinions on Quora!

So go ahead! Read on to find out some really interesting answers to weird questions.

1. Telepathy or Seeing the future? Why?

According to one Quora user, he would prefer Telepathy because,

But another user claims, seeing the future would be more useful because you would always know what was coming and could prevent it. Telepathy would be useful as well, but it wouldn’t be better because you could learn all the good thoughts and bad thoughts that someone has which would probably make you hate everyone. 2. Teleportation or Super Speed? Why?

One user claims if it’s purely for transport, then teleportation is better since it’s fairly instantaneous. However, speed is much more versatile. Not only can I run fast, but I can now do everything faster. I can read an entire book, mow the lawn, and wash the dishes (if I have a big enough pool of water) all in a matter of seconds. But at the end of the day super speed is definitely superior. Read More: Donald Trump As Voldemort? Elon Musk As Tony Stark? What Super Villains And Heroes Would Famous People Be?

3. The Ability To Turn Everything Into Nightmarish Versions And Use Them Against People Or Having Claws And Fangs? Why?

Trapped in a corner by a villain? Pencil turns into Eldritch Horror spear! Stuffed animal turns into darkness-shrouded sentient minion! Fire turns into magic fire! Nails and teeth turn into claws and fangs!

The last example alone shows that the nightmarish power is probably better than the claws-and-fangs power. According to one very cunning user, if you’re a girl, growing your nails quickly is obviously better. Think of the manicuring possibilities! And if you’re a boy, and there’s a hot, tired-looking girl around *bam!* Easy-chair = stealth cuddle. 5. The Ability To Talk To Ducks Or To Have The Best Parking Space Wherever You Went? Why?

Most users would prefer to gain the ability to talk to ducks.

According to one, this is a bit of a gamble, as there is no guarantee that the ducks will have any interest in being helpful once I am able to talk to them, but the possibility of sending them to get a bird’s eye view could be very useful.

Having the best parking space, on the other hand, is stupid. Imagine how much of incidental life you would miss if you parked immediately in front of the place you were going all the time. It is too horrible to contemplate. Anyone who would chose that option lacks imagination, soul, creativity, and humanity.

Another user astutely pointed out that the ability to understand ducks would probably be even cooler… but I’m actually pretty happy just being able to talk to them. Timeline Of Marvel Superheroes’ Birth In Comic And Movie (Video) 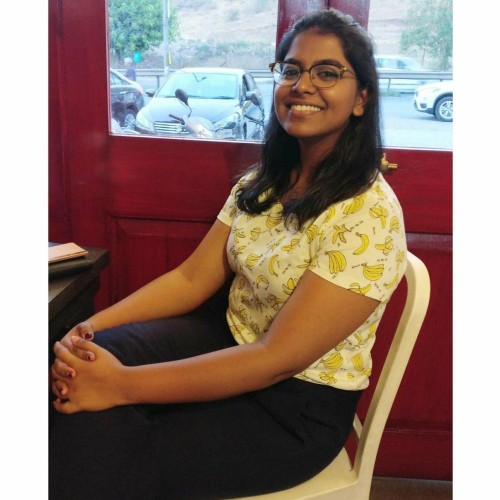