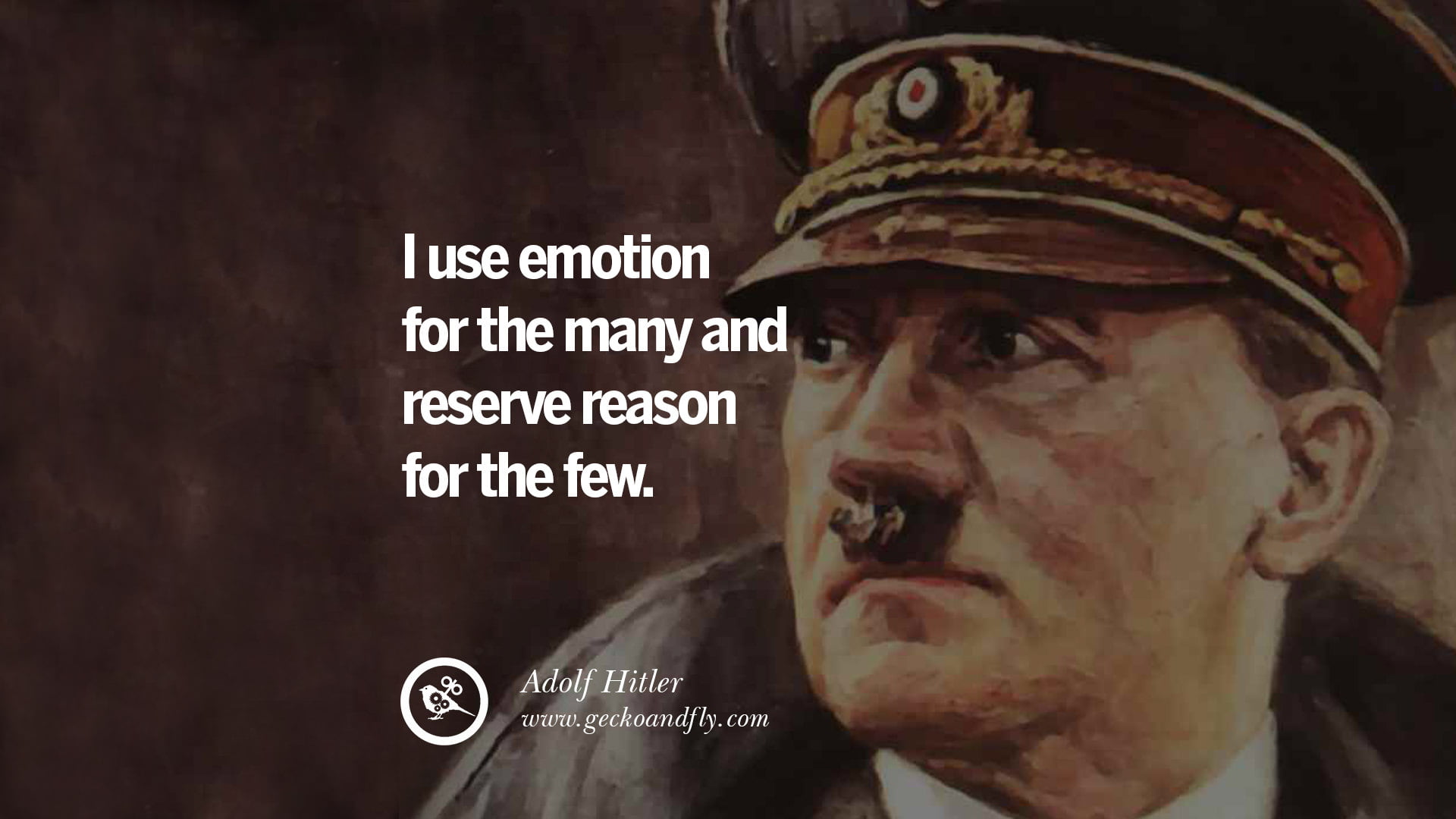 I was having a conversation with my teacher today, who is a veteran cinematographer in the Hindi film industry. He often shares anecdotes from his life (and very interesting ones indeed).

Today, he was reminiscing his time he spent with Khushwant Singh back in the day, telling us how he was extremely welcoming in his behaviour and blunt in his language, just like his writings. We spoke about his opinions on Khalistan and how he faced threats for the same, but he didn’t back down. He never cowed down to the bullies.

It suddenly hit me, that I barely see such people around me anymore.

Either there are people who are pure ass-lickers of the authority, or the ones who don’t dare to speak; or worse, rebels without a cause.

I wish I could say that this was a ‘generation’ thing. Maybe in a way it is, but I guess it is our generation who is at the worse end.

What is political fandom?

Have you seen Harry Potter or GoT fans defending their object of fandom?

If you are not a fan of either, you will understand that there are some fans who lose their shit when you barely utter a word against their object of fandom.

You avoid talking ‘objectively’ to an HP fan about Harry Potter or even JK Rowling. That’s because you know their answers.

Even Salman Khan fans for that matter. You know the feeling of trying to talking to them right?

Coming back to politics, of course, there are loyal voters for a particular party, but going a step further, there is a growing sense of political fandom.

Political fandom has become the new cool. People love to carry the labels on their sleeves, and worse, with the brains (or awareness) of a peanut.

Somehow this hyperactive sense of labelling someone at the first instance based on their political opinion has bastardised a word that was supposed to mean a good thing i.e. ‘liberal’.

Now, why is it more dangerous when it comes to politics?

Politics, which is supposed to be rooted in rationale, begins to ride on emotion.

With political propaganda at its peak and history being distorted with bizarre additions and subtractions being made in school textbooks every day to suit the whims and wishes of the contemporary regime, there is an escalation in the homogenization of opinions.

With the increasing number of IT cells and PR machinery that political parties are hiring, the entire focus is on the propagation of an image that makes people believe that one man is the panacea for every distress while shifting their gaze from more pressing problems. This is not just the problem of the ruling party, but of the opposition as well.

Going by the rules of idol worship established by their forefathers, their party is paying the price till date because there is no idol left to worship and they refuse to acknowledge anyone who doesn’t share their genes.

I know you feel disheartened when you see Shashi Tharoor defending Rahul Gandhi.

How to spot someone who is affected by political fandom?

People who are fanatics of their favourite political leaders or parties tend to have certain common characteristics.

They have the strongest sense of hearing. Wherever you might be conducting a discussion about their object of fandom, their auditory sensors get activated and drive them in your direction. They somehow join in and soon turn out to be the most dominating person in the discussion.

Since fandom mostly lacks rationale, they rely on emotion to support their point of view. Therefore, you will barely spot logic in their arguments.

Since they have learnt a lot of new words on the internet, they will throw all of them on your face in the name of a ‘logical argument’.

If you are fighting them virtually, they will have all the time in their lives to fight you for days. They might have a job, but they don’t have a life mostly.

Moreover, thanks to Arnab Goswami, the art of deliberating and debating is gradually turning into howling at the top of our voices. The loudest voice wins of course. The cacophony has made even the discussion of dissent more difficult.

How are you being affected?

The heightened hyperbole in politics, with a deliberate digression being created from important issues, and added to it the Indian media’s attempt to create a political purple prose, is all leading up to generate an ultra-sensitive, misinformed and consequently misled citizenry. Labelling, assassinating characters, calling names has become the immediate resort to responding to a difference of opinions.

People have shamed artists like SRK, Aamir Khan and AR Rahman because of their religion, all because they expressed an opinion that went against the tide.  They have all been advised to “Go to Pakistan!” if they have a problem.

Gauri Lankesh’s murder has been justified by supposed intellectuals and unfortunately, even so-called journalists.

All that, without batting an eye.

This is a dangerous trend.

The mania thus created has closed the doors for reason and critical analysis. People do not listen to reflect, they listen (if they do) to respond.

People have begun to justify violence to support the opinion they hold.

I believe, Hitler is the most relevant person to describe the times we live in. There is nothing more dangerous for a country than a  country where the citizens are turning into rats waiting to be led by a Pied Piper, wherein media is the flute they are playing.

AIB Deletes Meme On Modi Because Hero Worship By Bhakts Gone Too Far?