In this age of social media everyone who has more than a hundred thousand followers seems to become an influencer. But let us talk about the old school popularity which is, you guessed it right, Bollywood and its diamond-encrusted life.

Popularity in Bollywood is a tad bit harder to achieve than the influencer status. As an influencer one is exposed to their followers and their follies are raged about and forgiven within a day or two. However, a mistake under the harsh lights and the cameras with their sharp focus are immortalized as a stain on the rest of one’s career.

The Indian Media is the main perpetrator of influence. They are brutal and cutthroat in their criticism of an individual, stopping at no cost to get a proper picture or quote for their articles.

The media works relentlessly everyday to be the first ones to latch onto a controversial topic for their precious views. You might see them glorifying a person for a week straight only to completely change their point of view and criticising the same person in the harshest languages the next.

Siddharth Shukla was a beloved Bollywood celebrity who lost his life on the 2nd of September, 2021. The internet cried for days for his family and his partner, Shehnaaz Gill.

On the other hand, articles began to surface on the very same day highlighting his controversial behaviour while he was alive. The articles might have been correct in their allegations but we do wish that they would have let the man rest for a couple months before defiling his memory. 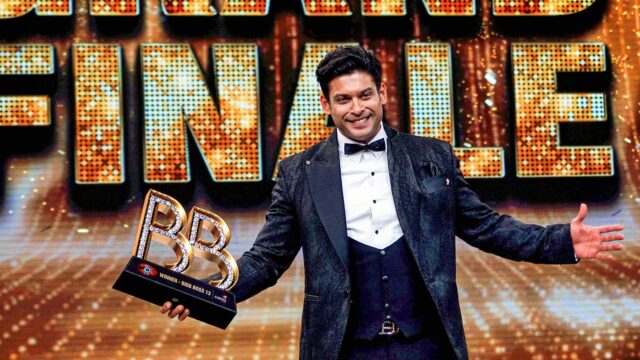 Nicknamed as “Controversy’s Favourite Child”, the actor’s misbehaviours were highlighted over and over again which spoke about his drinking, his rash driving and his romantic past.

It would have been a courtesy to his family to release the articles a couple weeks after the actor had been laid to rest but the media did not mince their words. They cut down his humanity and existence to his blunders before the man’s last rites were even performed.

Thus, the Indian Media can be synonymously described as vultures. It seems like they are always waiting in the shadows with their pitchforks ready to sacrifice another reputation.

All of us know about the tragedy that struck Sushant Singh Rajput last year. The nation mourned the young actor’s loss, reminiscing about his past performance and the future that could have been. 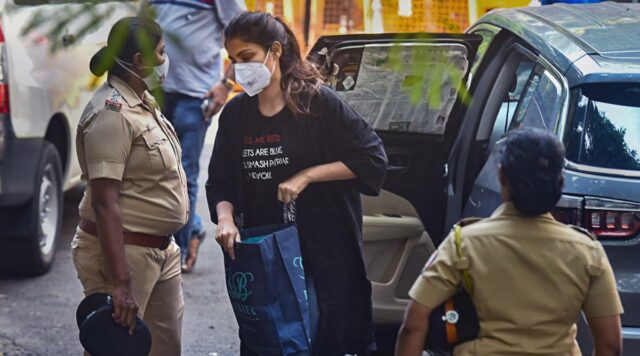 The late actor’s father lodged a police complaint against his former girlfriend, Rhea Chakraborty. The actress was embroiled in a legal battle and was finally arrested. The Media villainized her every day with their brutal comments.

She received death threats and people demanded for her not to be able to return to a normal life. Almost a year and a half after Sushant’s death, netizens still demand that she be arrested as they claim that she was the sole reason behind what they claim is the actor’s murder.

Republic TV’s editor-in-chief, Arnab Goswami was particularly vocal against her while her phone records were being discussed on air. Arnab spent energy defaming and assassinating her character along with passing false and malicious comments about Mumbai Police with the sole purpose of humiliating the force.

These comments landed Arnab in hot water as the Deputy Commissioner of Police(DCP) Abhishek Trimukhe filed an official criminal defamation case against him.

A report by the Institute of  Perception Studies, New Delhi, states that SSR’s death was misused to conduct a “media trial”.

It specifies that almost 65 percent of Arnab’s debates between 31st of July and 15th of September and 69 percent of Times Now’s Navika Kumar’s debates were used to discuss Sushant Singh Rajput, Rhea Chakraborty and the “drug mafia” angle of the case. 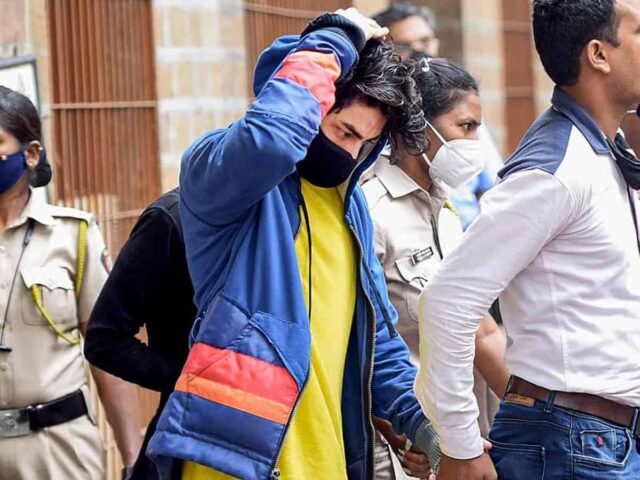 Shah Rukh Khan is one of the most well-known names in Bollywood, hence, his family falls under sharper scrutiny of the media.

Aryan Khan being arrested by the NCB seems like a dream come true for the media as they have latched onto the news and are milking it for all its worth. Are people’s lives just a way for the media to get TRP? Is there nothing more to this farce?

Where Does That Leave The General Public?

Fame is a fickle-minded friend as is the media. One day you might be the apple of their eye while the next day they might be defaming you while assassinating your character.

The occupants of Bollywood and their family members are like fictional characters to the general public. They cannot be perceived by us in real life so the media’s reports are our only way of communicating with their world. 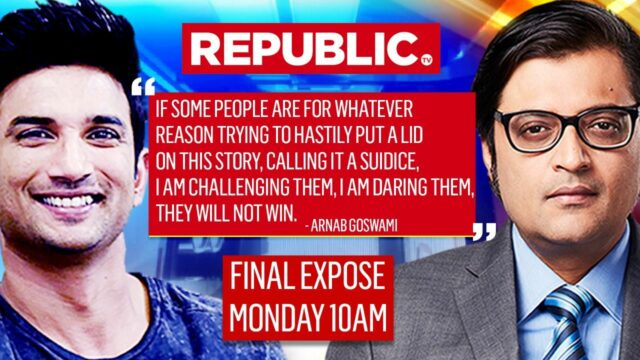 The Media definitely played a major role in how the public sees Shehnaaz Gill and Rhea Chakraborty. People are determined to boycott Chakraborty from everywhere and will not tolerate her returning to a life that might resemble normalcy while they have nothing but words of praise and support for Gill.

Do we sometimes forget that these names have a human being with emotions attached to them? Why are we influenced so easily by what we consume via the media channels?

It is time we police our emotions and words while we stop blindly accepting everything the media dishes out.

Listicle: Here’s How Bollywood Gets Vocal In Support Of Aryan Khan

Entertainment Chirali Sharma - October 26, 2021
Sardar Udham, the movie starring Vicky Kaushal and directed by Shoojit Sircar is currently being hailed by critics and audiences alike for a wonderful...

Entertainment Jhanvi Shah - October 25, 2021
Disclaimer: Originally published in March 2019. It is being republished since it still remains an interesting topic till today.  Grey’s Anatomy has gone on to...