For a budding entrepreneur, it becomes a dream to be able to carve a niche in the business world and outshine all others who are in the same race. 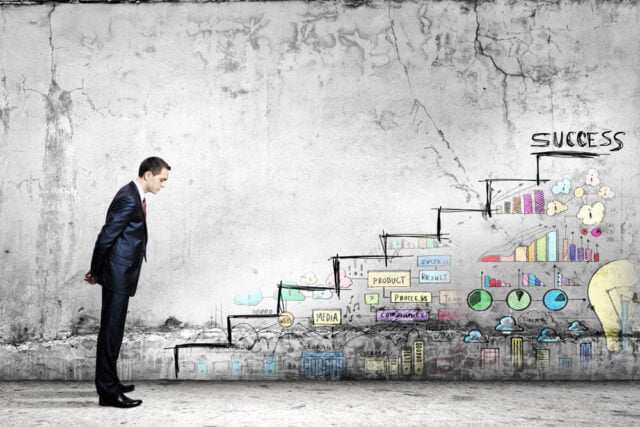 Although the individuality of an entrepreneur is the foremost prerequisite of running an established firm with earning encouraging profits at the same time, unfolding the success stories of big corporations always complements the process of progress.

If we get on with concluding important lessons from the experiences of the large-scale corporate giants, we may end up with different lessons of different genres.

But today, we are going to have our focus directed on one business virtue that we can observe in the success story of almost every other corporate giant. That business virtue is Conglomeration.

Conglomeration is the process of industrial diversification of a company. In other words, when a company begins acquiring subsidiaries in different niches in the market, then it begins to be called a conglomerate.

Conglomeration has an abundance of benefits to offer a company. Diversifying a corporation earns its stakeholders an incremented market share, expanded customer base, higher visibility in the market, growth in affluence and efficiency and a reduced risk of loss.

Today, if you take a look around, you will run into a trail of conglomerate corporate giants who take pride in their soaring positions in the market.

A Peek Into The Indian Business World

The Indian market has no dearth of successful corporations to take inspiration from. From foreign companies to India’s own companies, there are several instances of conglomerate corporations.

Adani Group is an Indian multinational conglomerate company that was started by Gautam Adani as a commodity trading business in 1988. 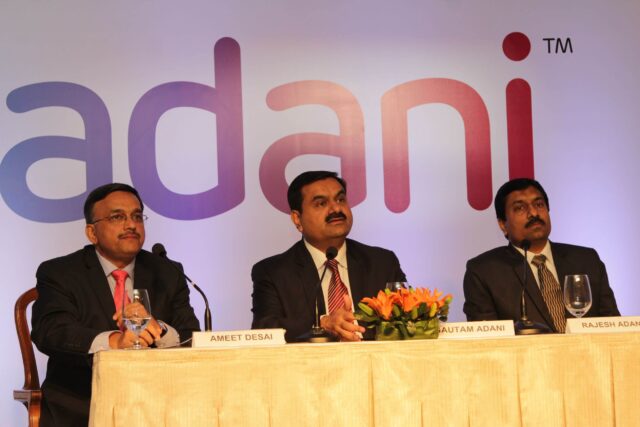 Over three decades, he successfully diversified his company in the fields of energy, resources, logistics, agribusiness, real estate, financial services, defence and aerospace.

Today, the Adani Group has an annual turnover of over 13 billion US dollars and stands as a testament to the theory of conglomeration.

Also Read: Barring One, TATA Group Has Steered Clear Of Scams And Scandals Despite Being In Business For 153 Years

Amazon is an American multinational technology company, founded by Jeff Bezos in 1994. Much to the surprise of those who don’t know, Amazon started only as an online marketplace for books.

Now, Amazon has expanded its services in uncountable genres. As an e-commerce platform, it sells it all, from electronics to furniture and everything in between.

Besides that, Amazon has established itself well in the fields of AI assistant provider (Alexa), live-streaming platform (Prime Video), cloud computing platform (AWS) and so on. 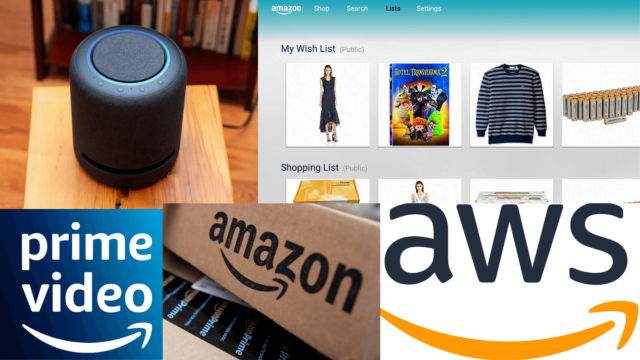 Consequently, Amazon is one of the world’s most valuable companies and is widely known in India as well.

Tata Group is an Indian multinational conglomerate company, founded by Jamsedji Tata in 1868. Today, it is owned and run by Tata Sons.

The Tata Group is a conglomeration of endless subsidiaries. It owns some of the biggest brands of India such as Tata Consultancy Services, Titan Company, Tata Motors, Tata Steel, Voltas, Tata Chemicals, Air Asia India, Croma, Taj Hotels, Tata Communications and so on. 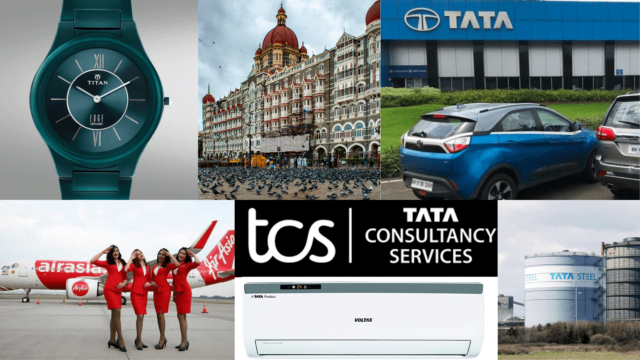 Today, the Tata Group has its reach in almost every nook and corner of society. Undoubtedly, it is one of the oldest and largest groups of companies in India.

Reliance Industries Limited is an Indian multinational conglomerate company, founded by Dhirubhai Ambani in 1973 and currently owned by Mukesh Ambani. 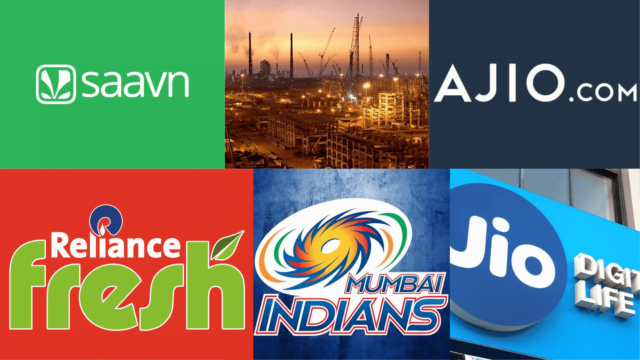 The fact that Reliance Industries’ chairman, Mukesh Ambani is the fourth richest person in the world itself reflects the success of his company.

Turning a business idea into a successful corporation is not magic. It takes a lot of toiling, brain-racking and a smart approach to move forward, and with all these examples in front of us, we learn that conglomeration is an essential part of this process.