Physical exams in the times of COVID-19 are creating a lot of problems for students. Students who are forced to give physical entrance tests, despite the gravity of the situation during the pandemic, are finding it difficult to choose between career and safety.

When students give an entrance exam, years of their hard work and huge sums of money paid by them to coaching institutes are involved. Thus, no student who has invested time and money wants to waste their year.

While students are finding it difficult to make a choice, the National Law School of India University (NLSIU) has put students in a frenzy. Their latest decision has created a new set of issues. 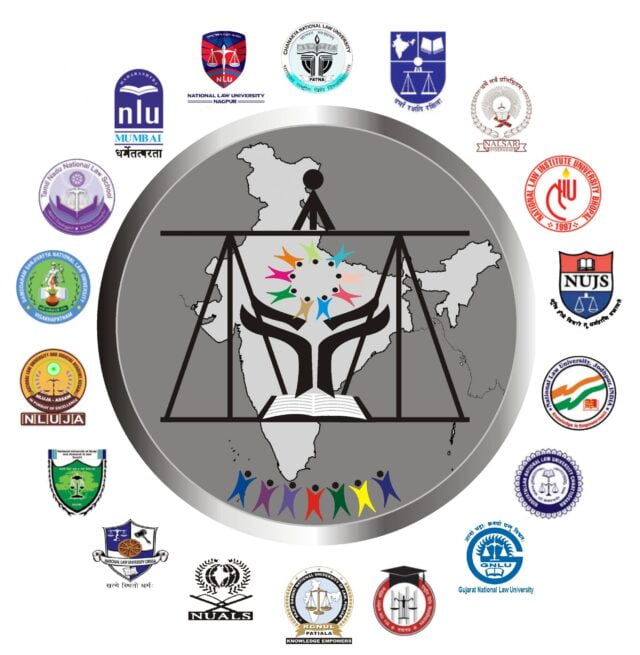 NLSIU is one of the premier law schools in India. NLSIU used to induct students through the Common Law Entrance Test (CLAT). CLAT is a nationwide law entrance exam that law students appear for. The rankings of CLAT are a determining factor for students who want admission in one of the National Law Universities (NLUs) of India.

This year, due to COVID-19, students were unsure whether the CLAT would be conducted. The exam, which is normally conducted in May, is scheduled to be conducted on 28th September 2020.

Soon after this new date was released by the CLAT Consortium, the body dealing with the conduction of CLAT, NLSIU announced that they will not consider the scores of CLAT for admission.

NLSIU declared that they will be conducting a new exam, the National Law Aptitude Test (NLAT), and the scores of the same would be considered for admission. NLAT is scheduled to be conducted on 12th September and the results will be declared on 15th September. NLSIU is all set to commence the new academic session by 18th September 2020.

While students were already worried about CLAT, the announcement regarding NLAT has left them baffled.

Read Also: How To Get Admission In A Good Law School In India

Five CLAT aspirants challenged NLSIU’s exit from CLAT in the Jharkhand High Court. They stated that the decision is against the principle of just and fair examination.

They have cited clause 15.7 of the CLAT Consortium bye-laws which discusses the voluntary withdrawal of member institutions and have claimed that they are violating the principle of estoppel. 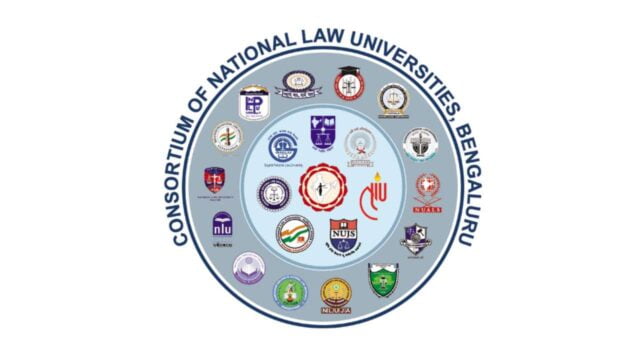 It is pertinent to note here that NLSIU is a permanent member of the CLAT Consortium. However, after the declaration, they have been removed.

Since no stay order has been obtained against NLAT, students are confused as to which exam they should appear for. NLAT is going to be conducted online, however, it is new to the students and they aren’t sure how to pursue it.

These last-minute decisions, especially during the pandemic, could have been avoided and delayed for an academic year. This dispute is doing no good for students. Rather, it contributes negatively to the mental health of students who are already finding it difficult to focus.