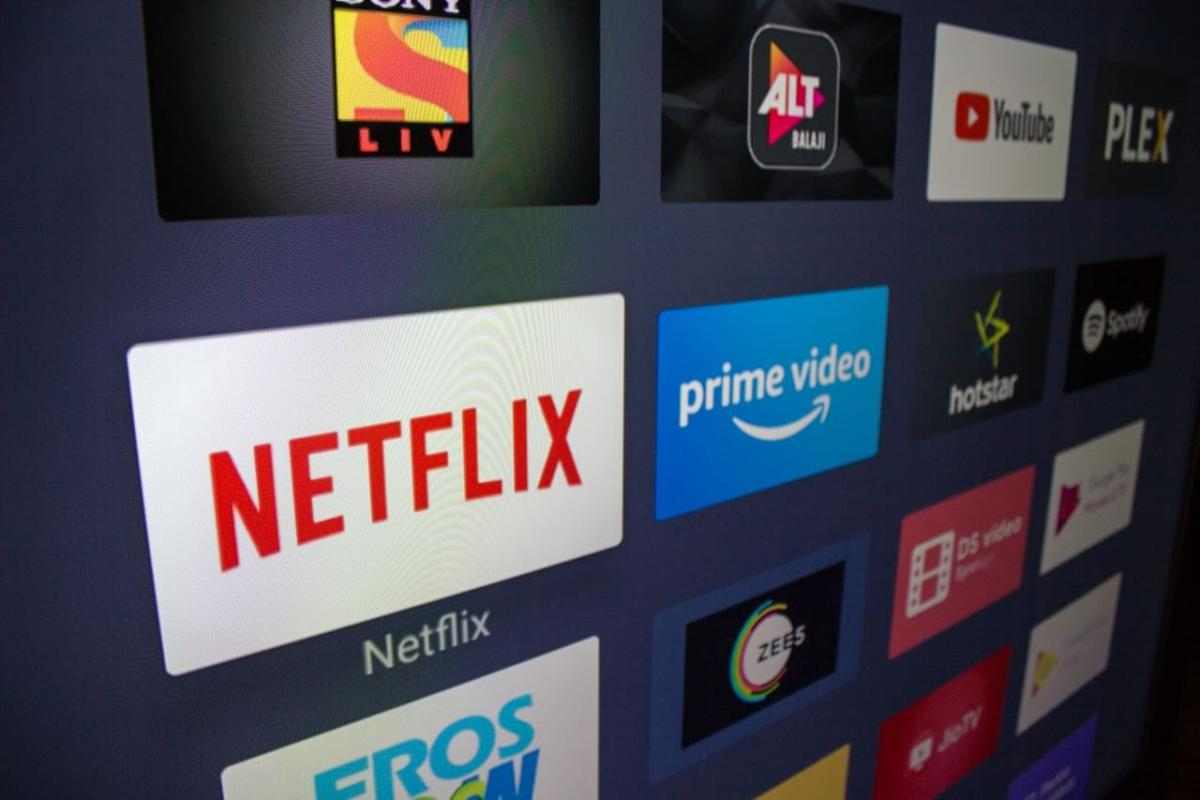 As an early Christmas gift, all Indian users of Netflix got the notification that the video streaming platform is effectively slashing its prices. On Tuesday, Netflix cut down on the prices for all four of its subscription plans in India all in a bid to increase its user base in the country and also perhaps to capitalize on the annoyance people are feeling with some other platforms.

The prices were cut down by almost 60% whereas the basic plan was reduced from Rs. 499 to Rs. 199, the mobile-only monthly plan in HD quality went from Rs. 199 to Rs. 149, the standard plan that allows access to two devices went from Rs. 649 to Rs 499 and the premium plan giving access to four different devices at the same time to users decreased from Rs. 799 to Rs. 649.

It must be noted that this reduction comes close on the heels of various platforms increasing their prices in the last few months.

Whether you take communication networks like Airtel, etc or you take Amazon Prime, all have increased their subscription plans in some way or another.

Amazon Prime for that matter went from Rs. 999 to Rs. 1499 for their annual plan, which had already left some users feeling a bit annoyed. Although in the Amazon Prime plan one also gets access to Amazon’s music service and one-day delivery and other such perks.

Monika Shergill, vice president for content at Netflix commented on this saying “It’s a two-pronged offering for customers; we are reducing pricing and offering value. It also comes with a big content lineup. We have a big global slate with a big Indian slate.”

A big reason for this reduction could also be due to the extremely low user base that Netflix has till date in the country since its arrival in 2016. Where Amazon Prime and Hotstar Disney both boast of an impressive user base of 21.8 million and 46 million respectively, Netflix on its part is expected to get to only 5.5 million by 2021’s end according to Media Partners Asia’s (MPA).

The drop in prices is expected to get more people in India to subscribe to the platform and not get turned away by the high prices. Also, considering that other platforms are increasing their prices and Netflix is decreasing, it is expected that people would want to turn towards the one with the lower prices.

Read More: Profits Earned By The OTT Platforms Before And Post Pandemic?

Social media for its part has been celebrating this reduction in price in its own way. 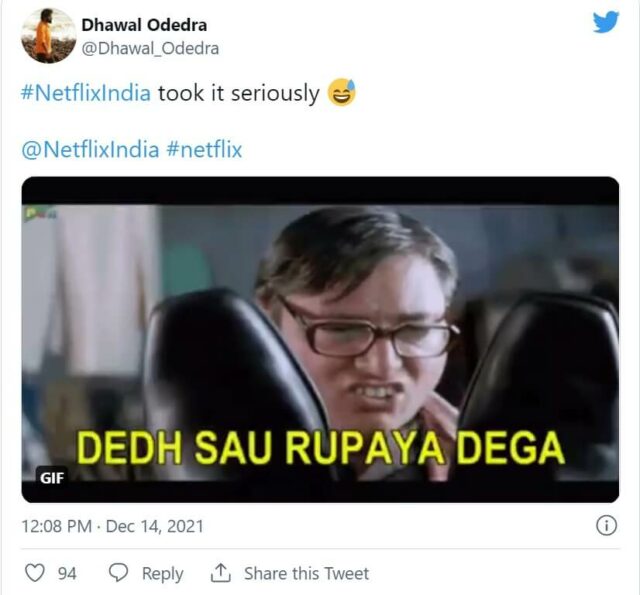 One has to give props for the interesting timing at which this price reduction comes in and even with the other revisions to plans due to this new price, it could end up increasing Netflix’s user base in India.