At the turn of the year, many things happened, a pandemic struck year filled with disasters ended, while a newer, and probably a crazier year emerged. And what better way to describe these other than ideas, behaviours, styles, or usage that spread from person to person within a culture… basically, in a word, memes.

The last week of 2020 was a time everyone breathed a sigh of relief. There was hope that the new year would usher in peace and prosperity. Instead, the year decided it was time for a few more curveballs. 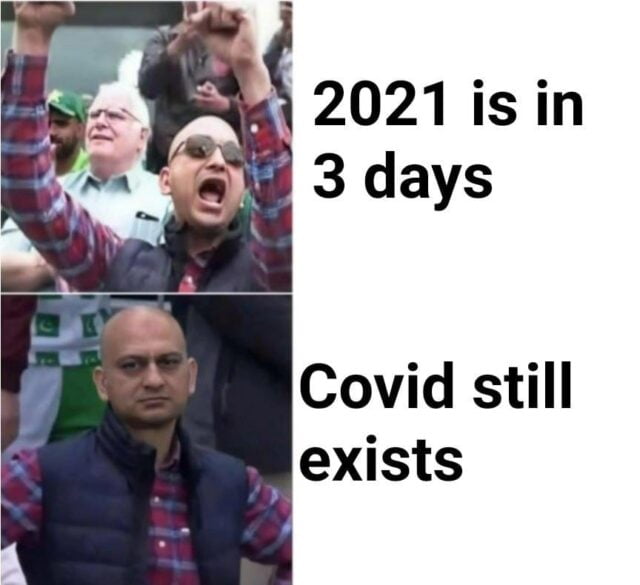 Gamers lost their origin stories of Adobe Flash Player, as they decided to discontinue the software service. 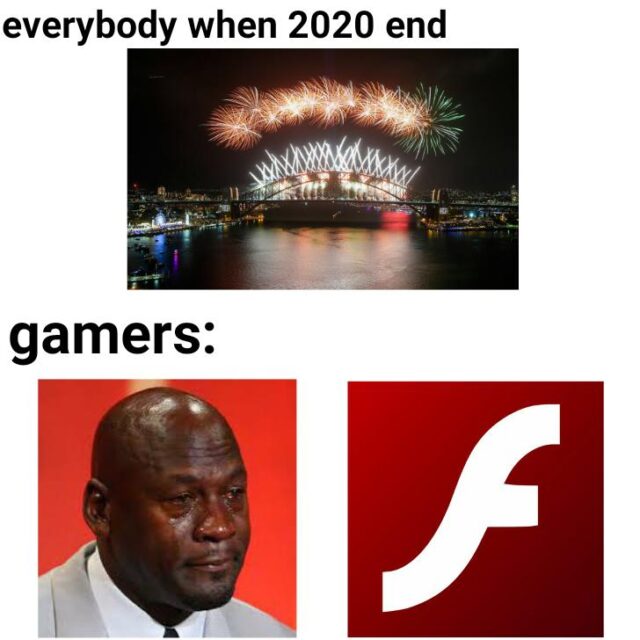 Last but not least, Barack Obama’s two faces prove how boring this year has been due to the pandemic and all the adaptations one had to make in order to accommodate the ‘new’ normal. 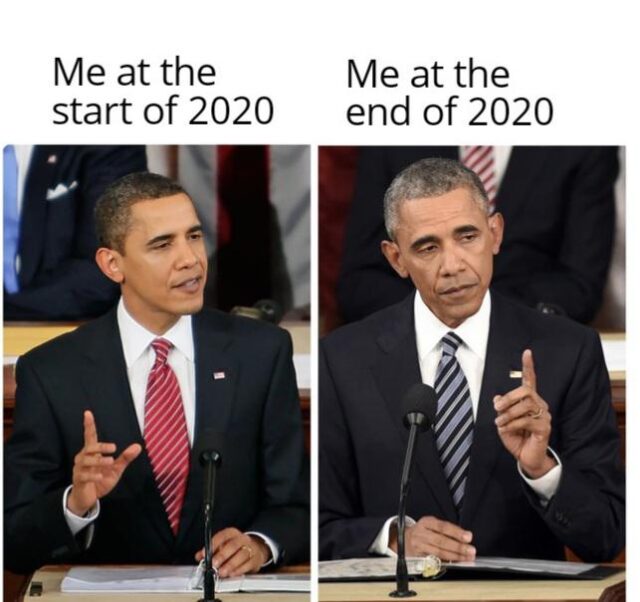 “New year, new me” was thrown out the window as the happiness and joy of the year was short-lived. 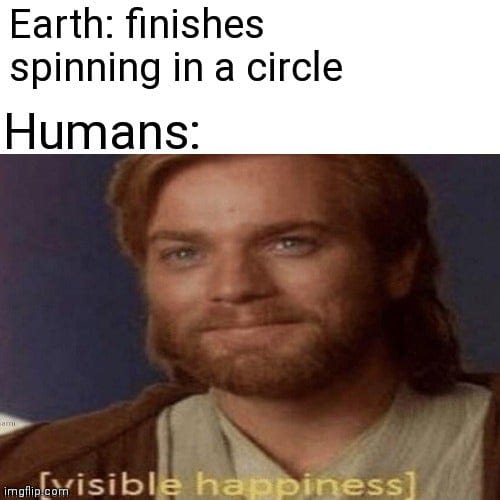 People gave up hope as some mishap or the other happened and they promised that 2022 was theirs for sure. 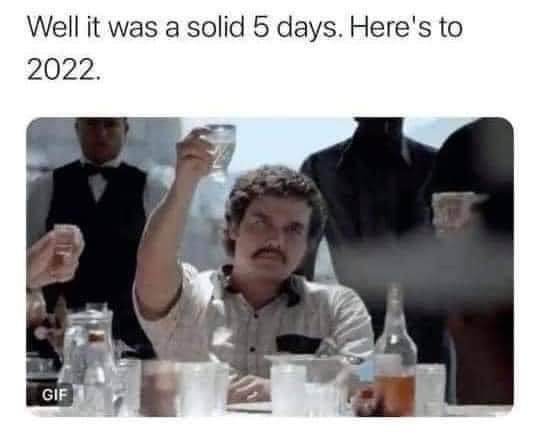 What was worse was the fact that the new year did not magically relinquish the pandemic of its duties to make our lives difficult. We were browbeaten, bullied and tortured into fitting the new normal of our lives. Charles Darwin must be rolling in his grave as he keeps laughing in “Survival of the fittest”

Another Week, Another Mishap

Twitter stopped the count on Donald Trump’s tweet count as they permanently banned him. All of this emerged from rioters barging into the US Capitol Building.

Nicholas Cage would have been proud if he had an army (I mean, he did steal the Declaration of Independence.) 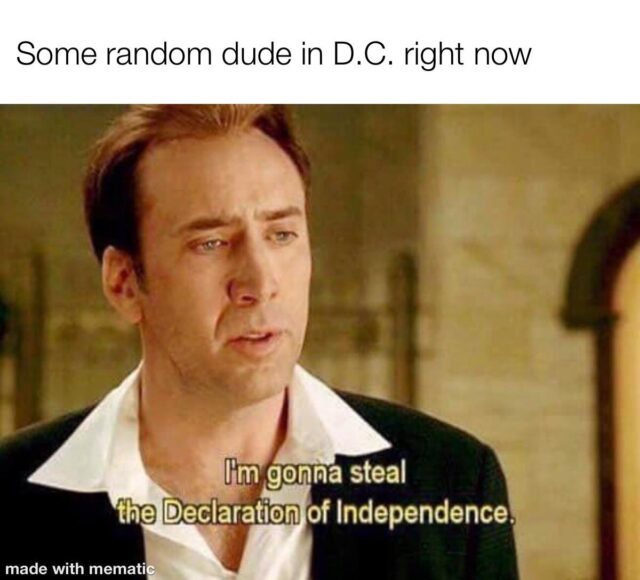 Coupled with economic crises, the people have indeed made a mockery of the States. At this point, some might even compare it to the drama in Hindi serials. 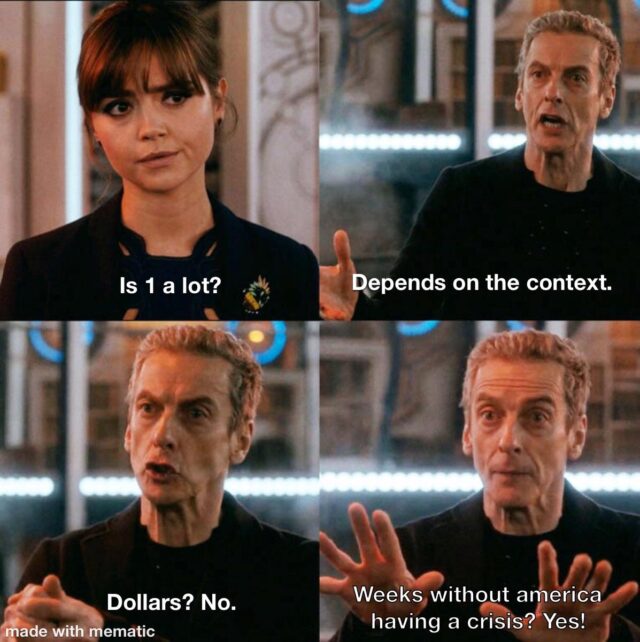 This turn of the year, unlike others, has been very happening. And now, we’ve explored exactly how so, using memes. Let’s just hope 2021 is a tad bit better and allows us to hug our friends and loved ones (if any, for you loners) for a change.

This post is tagged under: memes, memes of 2020, memes of 2021, memes that changed the year, donald trump meme, america memes, nicholas cage, Declaration of Independence