Home Entertainment Books Meet The Hero Who Was Overshadowed By Sherlock Holmes, The Superior Work... 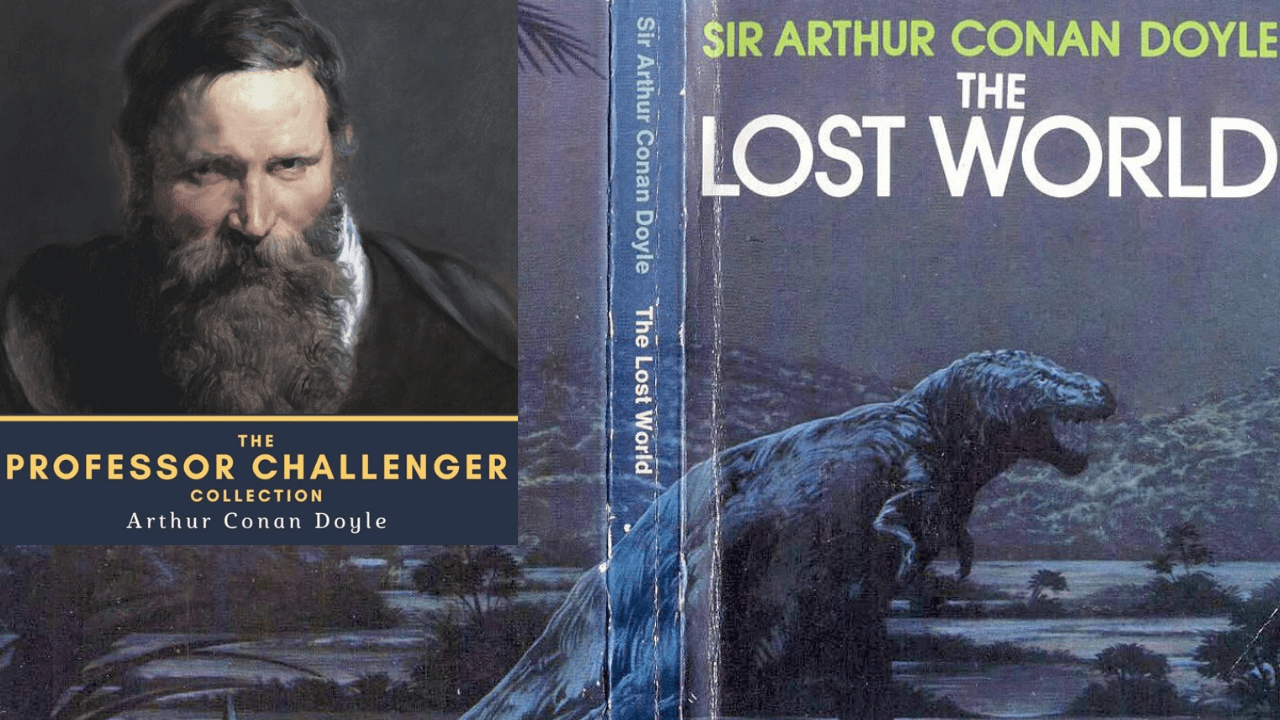 We all know Sir Arthur Conan Doyle as the creator of Sherlock Holmes, the world-famous detective from London who had superhuman analytical skills and solved great mysteries.

Sir Arthur Ignatius Conan Doyle was a medical doctor and British writer, he created Sherlock Holmes and Dr. Watson in 1887. His legendary work ‘Sherlock Holmes’ generated a great fanbase all around the world and inspired numerous adaptations created to this date.

But what is lesser known about Sir Arthur is that he brought other heroes into existence, heroes that he liked more than Sherlock.

One such hero is the protagonist of Sir Conan’s ‘The Lost World’ — Professor Challenger.

The Man Who Discovered The Lost World 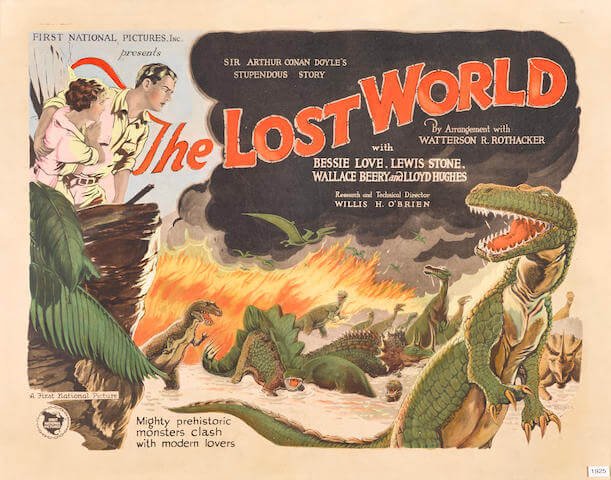 George Edward Challenger was not a detective, he was an adventurer and a scientist, he made numerous discoveries including the existence of dinosaurs, species from the Jurassic age, in the Amazon rainforest in South America.

Challenger, a fictional character, was a physician and scientist. He was introduced in 1912 in the fantasy and sci-fi novel ‘The Lost World’, which has also inspired the famous ‘Jurassic Park’ movie series.

There are other stories like ‘The Poison Belt’ and ‘When The World Screamed’ that revolve around Edward Challenger but they couldn’t make much impact like ‘The Lost World’.

Biography And Back Story

George Edward Challenger was born in Largs, Ayrshire in 1863. He attended the University of Edinburgh and held a medical degree, a doctorate in science, and the precious Fellowship of the Royal Society.

He worked as an assistant at the British Museum in 1892, later he got promoted to an assistant keeper in the Comparative Anthropology Department. He has a professorship in Zoology but there’s no evidence that he used to teach, he also got elected as the President of the Zoological Institute in London.

The character was married to Jessie, whom he loved very much, it was after her death from influenza that he sold his flat and started expeditions. 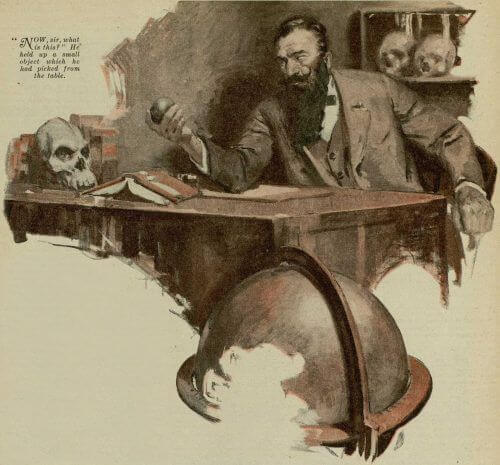 Edward Malone, the narrator of The Lost World, described him as:

“His appearance made me gasp. I was prepared for something strange, but not for so overpowering a personality as this. It was his size, which took one’s breath away – his size and his imposing presence.

His head was enormous, the largest I have ever seen upon a human being.

I am sure that his top hat, had I ventured to don it, would have slipped over me entirely and rested on my shoulders. He had the face and beard, which I associate with an Assyrian bull; the former florid, the latter so black as almost to have a suspicion of blue, spade-shaped and rippling down over his chest.

The hair was peculiar, plastered down in front in a long, curving wisp over his massive forehead. The eyes were blue-gray under great black tufts, very clear, very critical, and very masterful.

A huge spread of shoulders and a chest like a barrel were the other parts of him which appeared above the table, save for two enormous hands covered with long black hair.

This and a bellowing, roaring, rumbling voice made up my first impression of the notorious Professor Challenger.”

Unlike Sherlock who was calm, analytical, and self-controlled, Professor was aggressive and hot-tempered. He was a huge crude man with a curious mind, he was a jack of all trades.

The character was loosely based on a professor at Conan’s medical school and an explorer — William Rutherford and Percy Fawcett respectively.

Sir Arthur Conan Doyle and Percy Fawcett had a good relationship and Fawcett used to tell him the stories of his great adventures, which Doyle mostly used in his novels.

Conan Doyle liked the professor more than the detective. 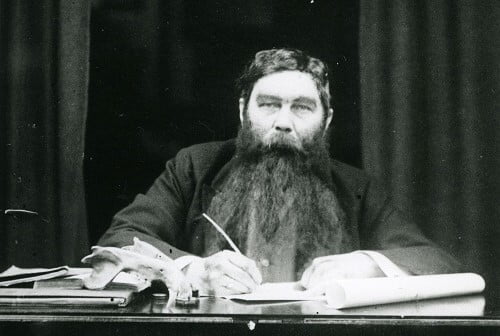 “The reason he is like Challenger, and why he felt so close, is that Conan Doyle never really grew out of the boyish side of himself. It was very important to him,” according to an expert, Jon Lellenberg, who advises on the author’s literary estate.

“He wrote that Challenger ‘always amused me more than any other which I had invented’,” said Sir Arthur’s family.

Proofs like handwritten edits show that Conan originally gave the professor the same address and age as him, he also edited the character to make him less like him in real life.

He projected a lot of his personal beliefs onto this character, later in his life, Doyle was taken up by spiritualism, which was apparent in his last two novels on Challenger like ‘The Land of Mist’ and ‘When The World Screamed’.

According to Conan Doyle, the series with Edward Challenger was “the very best serial [bar special S. Holmes values] that I have ever done, especially when it has the trimmings of faked photos, maps, and plans.”

Sir Arthur didn’t like Sherlock because the character overshadowed all his later works, he considered him burdensome and even killed him off in ‘The Final Problem’.

“To tell the truth, I am rather tired of hearing myself described as the author of Sherlock Holmes. Why not, for a change, the author of Rodney Stone, or The White Company, of The Lost World? One would think I had written nothing but detective stories.”

There have been numerous adaptations for cinema, theatre and radio like three ‘The Lost World’ films and TV movies, yet, seldom you’ll find people who know that Sir Arthur created heroes other than Sherlock Holmes.