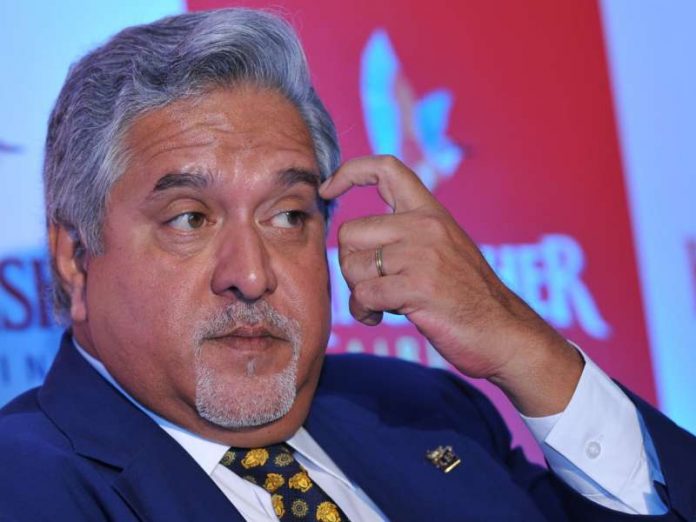 Vijay Mallya, who got arrested earlier in the day in London got a bail hours after the arrest. He even tweeted about it dismissing it as ‘usual Indian media hype’. Well, that’s power of money for you. Interestingly though, this just might be the first step that the government has been able to take for a long needed legal battle for extradition. And further, a positive step in recovering the insane amount of money that Mallya owes to the Indian banks.

What is this entire arrest hullabaloo?

The very first case against Vijay Mallya, once called ‘the king of good times’ for his lavish lifestyle, was registered for alleged loan default of more than 900 crores involving the IDBI bank. Since then at least a dozen cases have been registered on grounds of fraud, non-payment of loans and money laundering against Mallya.

Despite summons and warrants, Mallya refused to present himself in courts and in fact, “allegedly” fled the country. It is for these offences that Mallya was finally arrested in London today (and released on bail, of course!) with the help of UK government via the Extradition Treaty.

How did the arrest happen in UK?

The answer to that lies in a little understanding of laws and efforts of the Indian government from quite some time. The government of India asked UK to deport Mallya on the ground that his passport has been cancelled in beginning of this year which was denied by UK.

It wasn’t legally viable, considering Mallya had and continues to have UK visa. This is why extradition was pursued by the Indian government. Last month, even the Secretary of State had certified India’s request to pursue extradition.

In relation to the alleged offences, the government of UK finally went ahead with the proceeding and arrested Vijay Mallya today. This process in fact took major convincing by the finance minister Arun Jaitley during his visit to UK earlier this year.

Experts on Mallya’s arrest, how does it help?

Even though half the media is mocking the entire arrest, court proceeding and bail that happened today, experts and officials involved in the matter from India claim this to be a positive step. A senior ex CBI official claimed this to be an attempt to bring Mallya to court for appearance and not to jail him already.

Other legal experts and jurists say that this is a proof that the Extradition Treaty is actually functional. They’re also rejoicing over the fact that Mallya finally had to submit to at least some court since the time he allegedly fled India.

Right from day 1 of his stay in London, Mallya had been attending several high profile events in relation to his F1 team just under the nose of both Indian and UK governments. An arrest finally comes as a reason to rejoice to the experts in India.

The treaty further specifies procedures where a warrant can be issued and it can be opposed by Vijay Mallya in lower as well as higher courts. Since, the bail has been granted now what follows? Well, we’ll have to wait to find out.

But hey, meanwhile we can maybe look at how this ‘arrest’ is being used as another pawn for dirty politics in the country!