HomeLifestyleMaharashtra Traffic Police To Get Body Cameras On Their Uniform: Brilliant Move!
Lifestyle

Maharashtra Traffic Police To Get Body Cameras On Their Uniform: Brilliant Move! Policemen come under some of the most underrated individuals that work for the country. They are generally despised by the public, they work under whimsical politicians and are considered sub-military by the army. If only one of them is caught drunk by the security cameras, then their whole species are misjudged.

In a time where we are aspiring for smart cities anxiously, we are forgetting that cities are incomplete without smart administration. The image of our policemen should be changed and uplifted.

It seems Maharashtra government is taking some steps to upgrade their policemen. In a recent address to a gathering at a health awareness program, Maharashtra’s Chief Minister Devendra Fadnavis announced that his government will provide body cameras to traffic police personnel for their safety. These cameras will be attached to their uniforms and will help in tracking goons who attack police on being inquired.

The body cams worn by police isn’t a new thing. It has been implemented in some Western countries.

According to a recent report, “Police with body cameras receive 93% of fewer complains from the public”. (Source: The Guardian)

When people are made known that they are under camera scrutiny, they tend to be under the borders of civil social behaviour. The cameras has the same effect on the policemen as well. Both the public and the police does not want to get caught in socially undesirable situations. They maintain the decorum themselves.

Moreover, the footage of some real life encounters by policemen can be used to train the freshers.

This was in light of the police constable Vilas Shinde’s death after a biker hit him on his head with a wooden plank and a few days later, his mother also passed away.

CM Devendra Fadnavis also said that a smart township in Ghatkopar will be constructed. It will give better living standards to about 8000 policemen. The state government will also pay the premium for the medical insurance of the families of retired personnel who are below the rank of Assistant Sub Inspector. (Source: The Hindu)

Corrupt, lazy and stout. This is the image of our policemen in the minds of the people. We never fail to complain about their ineffectiveness but seldom appreciate their commendable jobs.

Moreover, it has become an unending loop. People detesting every policeman give rise to their half-hearted attitude while doing their jobs which in turn gives rise to a number of careless accidents and spiteful events and then the loop goes on. Even if there’s an act of appreciation: it gets ignored under the weight of hundred other bribery incidents or some politician’s unwanted interference.

It’s good to see that Maharashtra government is paying attention towards the improvement of its police force. Wouldn’t you want to see the policemen all fit and agile equipped with the latest technology?

Here is an example that might change your view of a typical policeman. We should not rely only on the government for these type of change. Take some time out of your day to appreciate your local police officer; this may motivate him to change.

Police Officials Are NOT A Liability, Care To Respect Their Situation 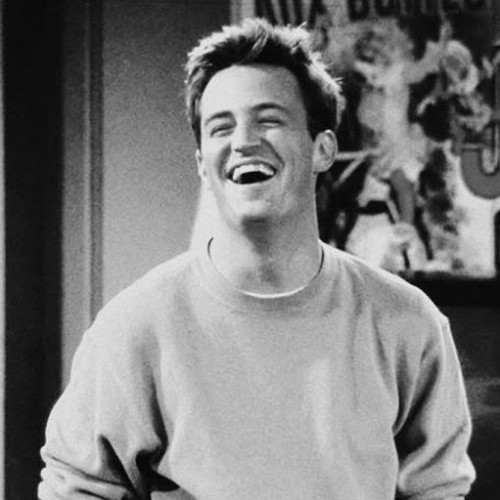