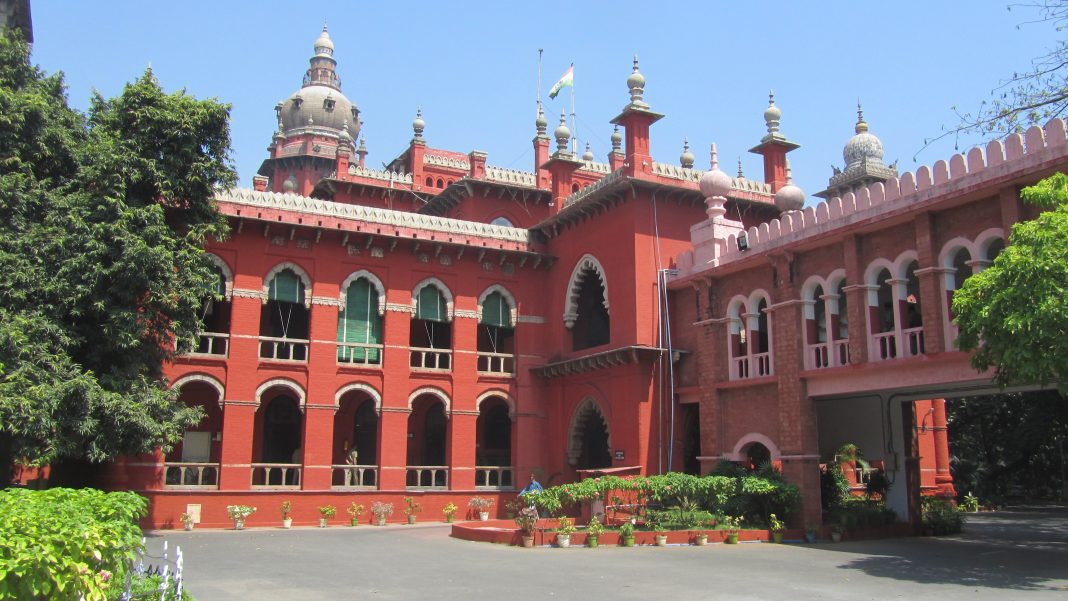 The imposition of patriotism has been a trend in the country for a while now. It wasn’t merely the government participating in the cause but the courts have been involved in such imposition as well.

Last year, the Supreme Court of India made it compulsory to play National Anthem and display National Flag before screening films in the Cinema Halls.

This year, the Madras High Court has ordered to sing and play the National Song, Vande Mataram, at all schools, colleges, universities and other educational institutions in Tamil Nadu at least once a week and government offices, private companies and factories at least once a month.

The Supreme Court’s National Anthem judgment has been cited by the Madras High Court in its order.

Also read: Aadhaar Card And The Right To Privacy: Is The Govt. Violating Our Rights?

The order of the Madras High Court, however, seems to be stretched out of course due to the following reasons.

National song has no concept in the Constitution

Earlier this year, a plea was filed by the BJP leader Ashwini Kumar Upadhyay to make National Song mandatory on working days. The Supreme Court had dismissed the prayer stating that Article 51A of the Constitution of India has no mention of the National Song.

There is no fundamental duty to sing the National Song.

The Madras High Court’s order is, thus, contrary to the view of Supreme Court of India.

The petition sought no such relief

The order was passed while disposing off a petition which sought one mark in a question in Teacher Eligibility Test, 2013 where the petitioner had answered that National Song was originally written in Bengali. The Teachers Recruitment Board denied the same stating that it was written in Sanskrit.

Though, the petitioner did get the one mark from the court but making National Song mandatory to be sung does not seem required under the facts and circumstances of the case.

No mention of valid reasons for not singing

The Madras High Court, unlike the Supreme Court’s National Anthem order, had stated that some individuals may avoid singing the National Song if there were valid reasons to do so.

Though it seems like a fair order but it is more dangerous to be left without description considering the present state of affairs where the mobs/goons decide the patriotism. The recent incidents of attacks at Cinema Halls for not singing National Anthem are a proof of it.

To invoke the idea of patriotism, a sheer love for the country needs to be generated rather than certain forced gestures like these. Patriotism is exactly like love, it cannot be forced. The true spirit of patriotism has to be and is beyond enforcing it, and Vande Mataram is a song which deserves all that spirit to be sung.