It is the fast paced Internet generation where one news piece blows up the net for a couple of hours and after that, the focus shifts to some other ‘accidental’ sex tape, or a leaked nude. Attention spans are short and hence, naked people on the internet are more. Of course everyone likes attention and it gives a kick of ego boost to know that random people are interested in your life. But some celebrities cannot figure out the thin line between extreme self-display and good public relations. The one that feature highest on the list, for me personally are the Kardashians. How long will that big booty fame last?

So are some of the most annoying attention seeking celebrities actually Wild Children? Or is it some publicity gimmick, that unfortunately is working in their favor, because you know, even bad publicity is good publicity. Decide for yourself by taking a look at some of the wackiest celebrity propagandas to remain in the spotlight. ‘Like A Virgin’ I guess not, but like a pro, Madonna exposed the bare ‘nipular area’ of a 17-year old model whom she summoned on stage while her concert in Brisbane. Don’t even ask me why because I’m sure she was high on something to stoop so low. And the funniest part? The 17-year-old Josephine didn’t mind it all! Infact she felt ‘honoured’ that Madonna stripped her – almost.

Ah, this generation and their role models…Make me think why I don’t get more piercings and boob-jobs… Remember when Rihanna sang songs about Love and Umbrellas? Now it’s all about nudity, hard core violence and drugs. Moreover, when Rihanna parties, she wants the world to know every miniscule detail. She partied with strippers and unimaginable amount of narcotics and posted pictures everywhere. Although, why did Rihanna hire strippers when she does the same thing anyway? Snooki is a lesser known celebrity and a mini-Kardashian. She featured on the very popular TV Series ‘Jersey Shore’ and since then, she’s had herself a happy ending of sorts. I’m not so sure though, because her happy ending featured a six pack of beer in a baby stroller when she was visibly pregnant.

She deliberately came out on the road and didn’t give two flying F’s about people clicking pictures. In fact, she nonchalantly marched forward in a very ‘Look at me, I’m cool’ sort of manner. The big question is, where will the baby sit? Anaconda, need I say more? That video has scarred my memories. I still shudder a little when I think about bouncing balls. But she had another stunt up her sleeve when she showed up to the Grammys in a Pope’s costume.

That is just plain wrong on so many levels. Nonetheless, cameras went ditzy clicking every angle of that costume and Minaj enjoyed every bit of it. So, Sherlyn Chopra had an uncanny meeting with Hugh Hefner and she couldn’t stop gushing about it to the world. But a shoot with Playboy Magazine is a pretty good deal to crack and it’s worth mentioning. But Sherlyn exaggerated a tad too much about her stint with the Playboy and everyone started to think that she was probably lying. This hurt her sentiment so much that she went forward and posted naked pictures of herself on Two.

Now is this some sort of superiority complex in which she had to prove that she was above every other Bollywood heroine or did Playboy just waste money on something available free for all? The celebrities who claim to have risen to the top from the gruesome bottom part of life. In this ‘enlightening’ journey, a sex tape played the main protagonist’s role accompanied with several comedy scenes of a 78 day marriage and see through dresses which flipped outright to no dresses. Whenever the Kardashian’s booty fame hits up a crack, nudes and a lot more kontroversial items flow, which are resolved with a picture of her breasts, like the Indian food is disgusting controversy. With her blood facials and fake pregnancy news, this one is definitely not going to settle on being a forgotten image.

Keeping up with attention hungry celebrities is exhausting. Every other day they publicize themselves in such new and authentic ways that we somehow lose track of reality. Sometimes it’s funny, sometimes revolting and usually pretty silly how celebrities “sell” themselves. There was a time when I used to find them amusing, but now it’s just plain desperate. Can we please have more Sushmita Sens and Angelina Jolies for a better celeb list now, please? 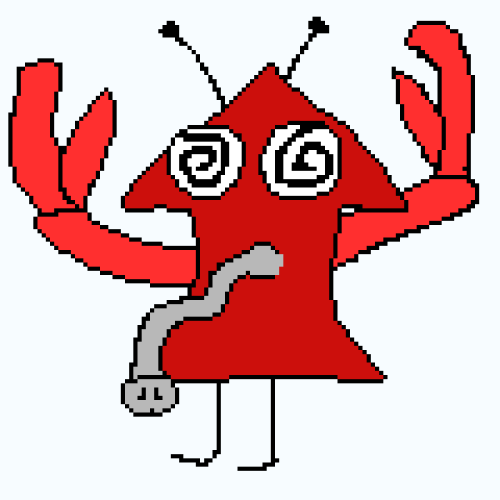