Home Campus LivED It: Presiding Over An International Conference For The First Time 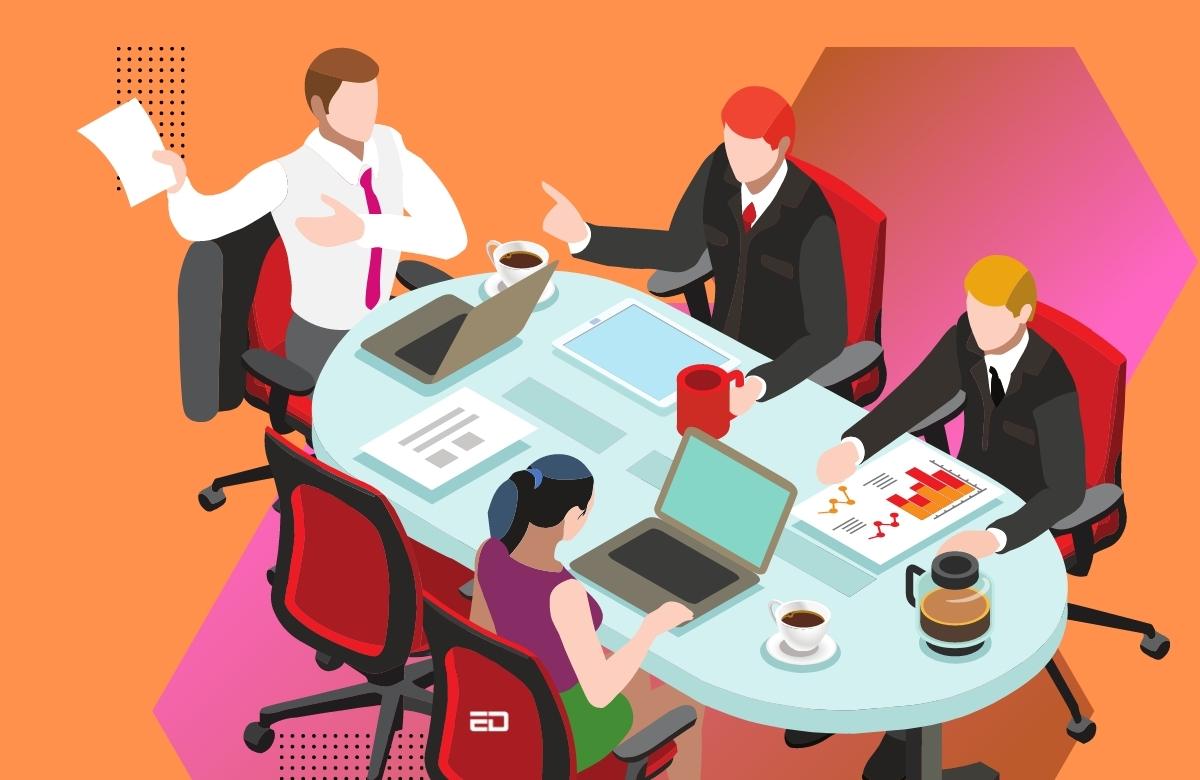 July 22nd to 24th, 2022 were unequivocally the most fun days of my 22-year-old life. Long story short, I was invited over to Nepal for the XAMUN conference on those dates and boy, the entirety of it all blew me away!

Taking a flight to Kathmandu’s Tribhuvan International Airport on the 21st, I was greeted by the Chief Advisors for the Conference, namely Nitish and Samuel.

Coincidentally, a fellow Board member from Bangladesh, Shadman, happened to land at the same time, and we eventually became roommates for the entire trip. We had the whole day to ourselves and were told that the organizing committee members would drop by later in the evening.

That evening, two members, Nischay and Priyashma swung by and most of the Board members together went out for a scrumptious dinner at a nearby cafe. I am not joking when they gave me 20 pieces of momo on a plate and I finished it myself.

Later in the night, the rest of the OC members swung by the hotel and we chatted about our lives and discussed the conference at hand. Most importantly, I whooped them in multiple rounds of Bluff.

The day began as any other day. A huge feeling of anticipation was in the air. We were supposed to check in at Xavier Academy (the XA of XAMUN) early in the morning and leave for the residential conference later.

My committee and my portfolio were the Vice President of the United Nations Population Fund (UNFPA). And as the delegates poured in, we began the committee with Vidhi serving as the President.

During the evening, there was a Global Village, where people from various countries showcased their talents and that led to a diplomatic dinner, where we EB members had dinner with the Chairman of XA, Sriram Mathe.

The day began seemingly normal with one minor change. I was no longer serving my official portfolio but was the Crisis Director for the United Nations Security Council. The entire day was spent with devious scheming from my end and intense debates from their side. All in all, tact and diplomacy were heralded in the committee.

While being the Crisis Director, Saarthak and Ali were moderating the debate at hand and I was giving it the impetus it needed.

The crisis at hand involved Russia and Ukraine and their exchange of words (although it escalated in the committee).

Later in the evening, as part of their socials, they had a masquerade dance and eventually a candlelight dinner to finish the night.

The third day began on a lazy note. After all, 48 hours of debate, research and socializing had drained everyone out. The final day of the conference was relatively laid back, with the proceedings wrapping up and a more dedicated approach to handling a crisis that brewed tensions across the world.

In all finality, we ended up losing a country but stopping a world war. However, that was not all. There was a closing ceremony to attend and we had to give out prizes. Leading the OC members were Shreeshav and Nayanika, who also happened to close the ceremony.

Later in the night, we had a pit stop in Thamel, where we had one night of letting it go and celebrating the success of the conference. The next morning, after a rushed visit to Pashupatinath Temple, I boarded my flight back home and left a family who I made during the course of the conference.

Although everything was happening at lightning speed, these few people in Nepal have been very hospitable. Their warmth and meticulous attention to detail just to ensure no one was lacking anything or was in the want of anything is really something I look up to.

I have to mention a few more people here, namely, Katrina, Sneha, Sumila, Aayush, Sajan and Yunisha, who were absolute rocks of the team and ensured everything ran smoothly.

LivED It: As A BTS Army, This Is How It Went When I Played The BTS Version Of The Wordle Game