Home Campus Life Skills They Don’t Teach In Schools: What To Do When Someone... 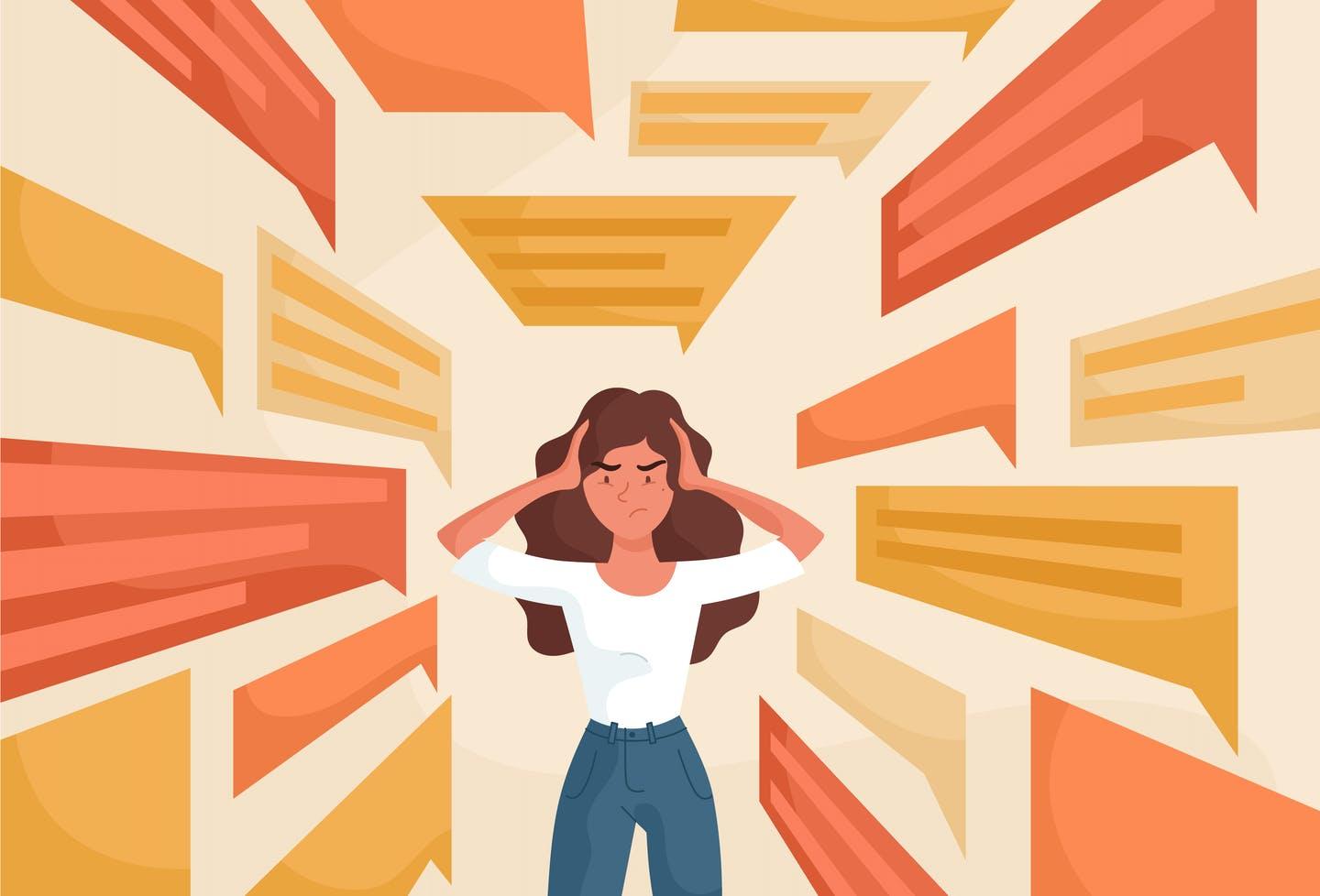 Misinformation or fake news, both at their core are incorrect information that is often spread to dilute and corrode the very fabric of democracy. Fake news or misinformation can exploit and exacerbate divisions in society, leading to social unrest and violence.

For instance, misinformation and fake news played a particularly important role in discouraging the public from getting vaccinated during the initial roll-out of COVID-19 vaccines by spreading false information online, thereby making it a matter of life or death. 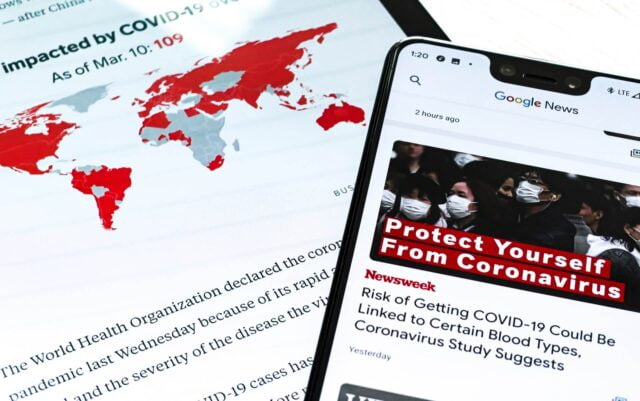 Rumours and claims such as China’s conspiracy to manufacture the virus to dominate the world economy, 5G cell towers spreading the disease or Bill Gates facilitating the spread of the epidemic to sell us a vaccine further exaggerated the facts and fuelled a new wave of xenophobia online and offline.

As a result, people of Chinese or East Asian origin were assaulted, denied necessary services and isolated from society. Diluting information and feeding fake and misinformation also makes them vulnerable, prone to manipulation and easy targets for cybercrime.

Read more: Life Skills They Don’t Teach In Schools: How To Read An Employment Contract

How Can You Combat Against Fake Information

The more often we see pieces of information, the more likely we are to think that they are true. It’s as simple as the fact that if you repeat a lie often enough, it becomes the truth. So what can you do to counter the spread of misinformation or fake news? Well, for starters following steps might help:

1. Don’t believe everything that you see on social media, be objective. Do your fair share of research. Look for the keyword related to the shared information in verified sources such as The Guardian, The Hindu etc.

You can also try to track the piece of information on Twitter and other conversation threads to reach a definite decision.

2. In case, you spot false information on your online networks, don’t leave it at that instead, politely ask the person who shared it to remove it, or you can also personally ping the concerned person asking to do the same.

This goes for WhatsApp and other conversational networks, where the spread of misinformation and fake news is quite prevalent.

3. You can report the false information to the platform administrators to take it down and share the verified piece of information instead to prevent further spread of the same.

4. In case you’re in doubt regarding any piece of information, take the time to verify the shared information and politely ask the person who shared the information or news to share the source of the same.

By following these simple steps and sharing credible information, you and your network will be less exposed to the dangers of misinformation and fake news. 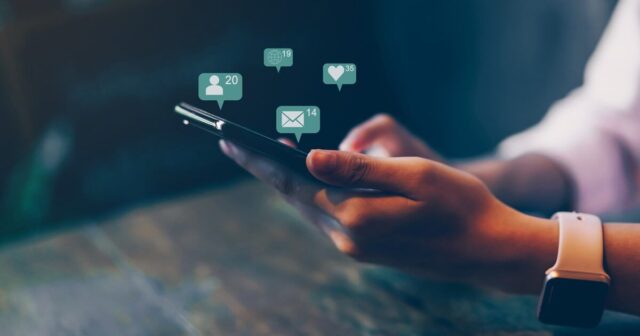 Social media users are spending more time online than ever before. Hence, it’s incumbent upon us that we do our fair part to stop the spread of false and fake news, which will probably continue to spread even beyond the end of this pandemic.

Just like everyone is responsible for slowing the spread of the disease, everyone is also responsible to curb the possible spread of any fake news, rumours and misformation as much as possible. Every action counts. This is particularly true in the fight against misinformation, which exploits and feeds on available information by twisting and mixing facts, hearsay and myth.

Life Skills They Don’t Teach In School: How To Rent An Apartment

Building Taskar Ecosystem in Healthcare the Way Apple and Google built in Technology and...