The world is struggling while trying to tackle and contain the novel coronavirus. The deadly virus has affected most of the countries in the world, killing lakhs of people.

However, this isn’t the first time the world is facing a virus or a pandemic. Throughout the history of humanity, the world has come across various epidemics and pandemics. We found the cures for many while science is still trying to develop a cure for others.

While we are suffering together, there are various lessons that the human race learnt from past pandemics which can be put to use in these times of difficulty. 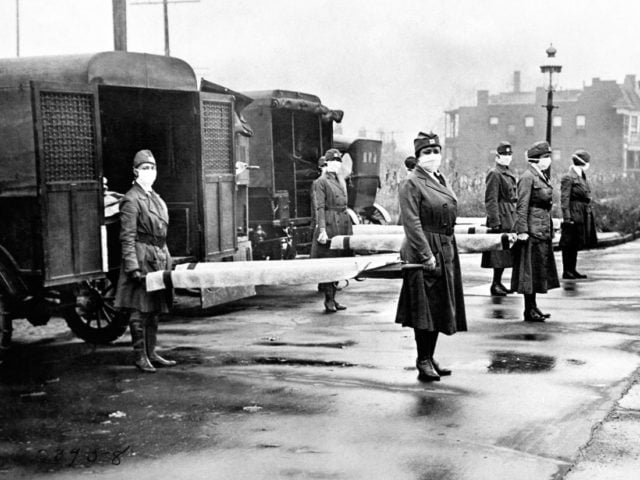 During the 1918 Spanish flu,  it was found that isolation and social distancing is useful in containment of the disease, especially contagious ones.

In 1918, the US soldiers traveled to the East Coast and carried the virus with them. This resulted in about 6,75,000 deaths in the US alone, which was more than the number of deaths in World War II.

It was found by the scientists and doctors that the communities which practiced social distancing, i.e. the practice of keeping people away from one another were able to contain the disease. It prevented the spread of the flu from the infected to healthy people and is a crucial lesson that needs to be learnt.

2. Blame The Illness And Not The Ill

HIV-AIDS has taught the world a very important lesson. The virus was first detected in the 1970s and since then there are about 75 million cases that have come to light.

Though the disease doesn’t spread with a touch of hands, it gave rise to a deadly social stigma which lead to social boycott of the affected person.

Though the stigma has reduced now, it taught us why we should tend to the affected person rather than blaming him. No doubt precautions are important, but social exclusion and hatred isn’t the way.

Read Also: What Are The Risks Of Using A Hand Sanitizer Every Day?

3. Hygiene Is the Key

The Cholera pandemic which claimed thousands of lives in the 1800s and even later taught us that hygienic surroundings aren’t only good for the personal health and well-being but also for the well-being of the society.

The widespread outbreak in slums of developing countries like India, where people were forced to drink contaminated water due to lack of facilities, led to the death of various people. The poor were most affected, due to low immunity and nutrition levels.

Even in present times, hygiene and immunity are playing an important role to keep COVID-19 at bay.

History has taught us that there can be multiple waves in which a virus may attack. Getting rid of the first wave won’t mean the end of the battle, rather the countries should prepare themselves for the possibility of a second and even a third wave.

This was seen in the case of Spanish influenza, whereby the multiple waves of the pandemic left various countries under-equipped and helpless. 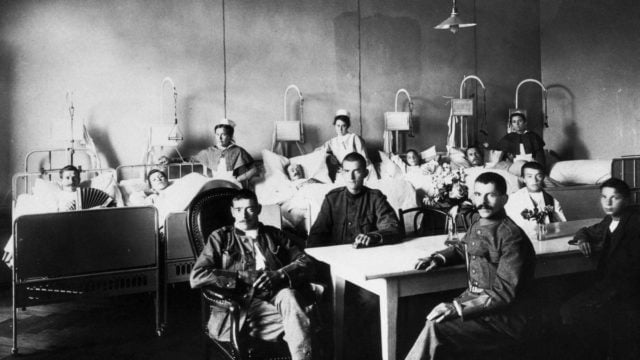 Pandemics have had an impact on the economy. The perfect example of it can be the Spanish Influenza of 1918-1919 which lead to the Depression of 1920. However, as much as we need to equip ourselves for future economic uncertainties and losses, we are not to lose hope.

Though the pandemic may lead to mass retrenchment and economic problems in various countries, it will give way to new possibilities. We need to be hopeful and work towards a better future.

The lessons that we have learnt from the past should be put to use in the present day so that we can stop ourselves from making the same mistakes and can learn without harming ourselves.

This post is tagged under: lessons from past pandemics, Spanish flu, influenza, governments, what to do, how did we control previous pandemics

2 Probable COVID-19 Cures In Sight With Israel & US Claiming Breakthroughs?