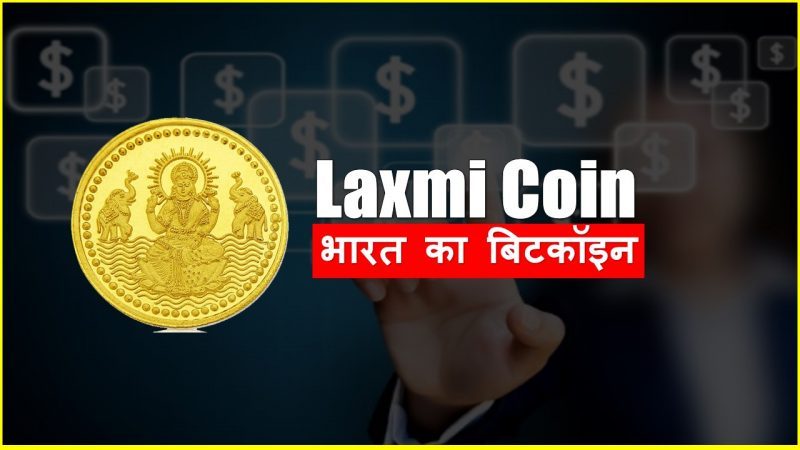 Created by Raj Dangi and Mitts Daki, Laxmicoin will probably become India’s first digital cryptocurrency which will be regulated by the RBI. It will become an alternative to the Indian rupee and if implemented successfully, it will truly embark India into true digital revolution.

An official from RBI had been quoted as saying:

“Right now, we have a group of people who are looking at fiat cryptocurrencies. Something that is an alternative to the Indian rupee, so to speak. We are looking at that closely.”

Why Is RBI against Bitcoins?

The only difference between Laxmicoin and Bitcoin will be that the former will be a fiat currency while the latter will be non-fiat. RBI has constantly warned the Indian public from using Bitcoins and has imposed several regulations on it. The reason behind it is that Bitcoin being a non-fiat currency isn’t regulated by them and thus in case of any major collapse in the value of Bitcoin in the future, RBI won’t be able to do much to mitigate the loss caused to Indian consumers.

The introduction of Laxmicoin will require the amendment of the Currency Act which makes the implementation quite difficult.

Also read: Should The RBI Cut Interest Rate To Revive The Economy?

All digital cryptocurrencies use Blockchain technology which is one of the prime reasons why Bitcoins are coveted so much.

How Can LaxmiCoin Help India?

One of the biggest advantages of Blockchain technology is that it entirely removes the need to be a part of the traditional financial system, in order to be financially included. Thus without much ado, the apparent dream of the current government of, ’Financial Inclusion’ would come true. It is needless to say how PoS transactions will get cheaper and the rate of consumers moving back to cash-based transactions even after demonitisation will definitely come down.

For a cashless India to ever thrive, it is imperative to have a real-time feature to it. There is no two way about the fact that the current technology has been impressive in reducing the wait times between when a transaction is completed and when the funds become accessible.

But, as per experts, it’s not yet that developed and consistent where the whole of India will be motivated to go digital and this is where Blockchain comes into play and further takes the technology level to a higher notch.

The future of Laxmicoin is uncertain but we shouldn’t be surprised if the government pulls another rabbit out of the hat in the near future.

What Is A Guesstimate? Here’s All That You Need to Know