What keeps us awake?

Out of the hundred things seriously wrong with this generation, sleeping habits is one. We all boast about being in love with sleep. Yet, no matter how early we make it to our beds, our eyes don’t shut until the clock strikes 1 or 2. For some really talented teenagers, the time the eyes finally give up is even around 4 in the morning. Ever wondered, what keeps them awake while the world slumbers?

Well, it is probably one of the following: 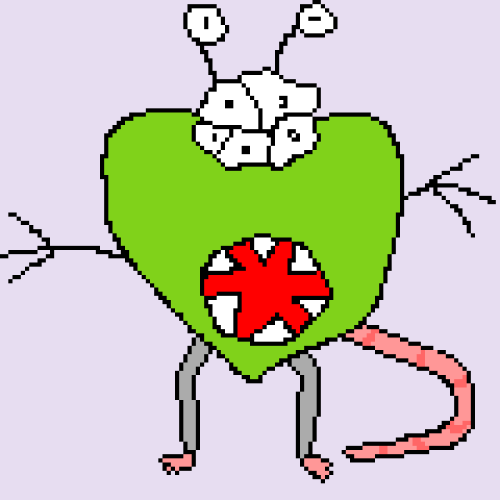