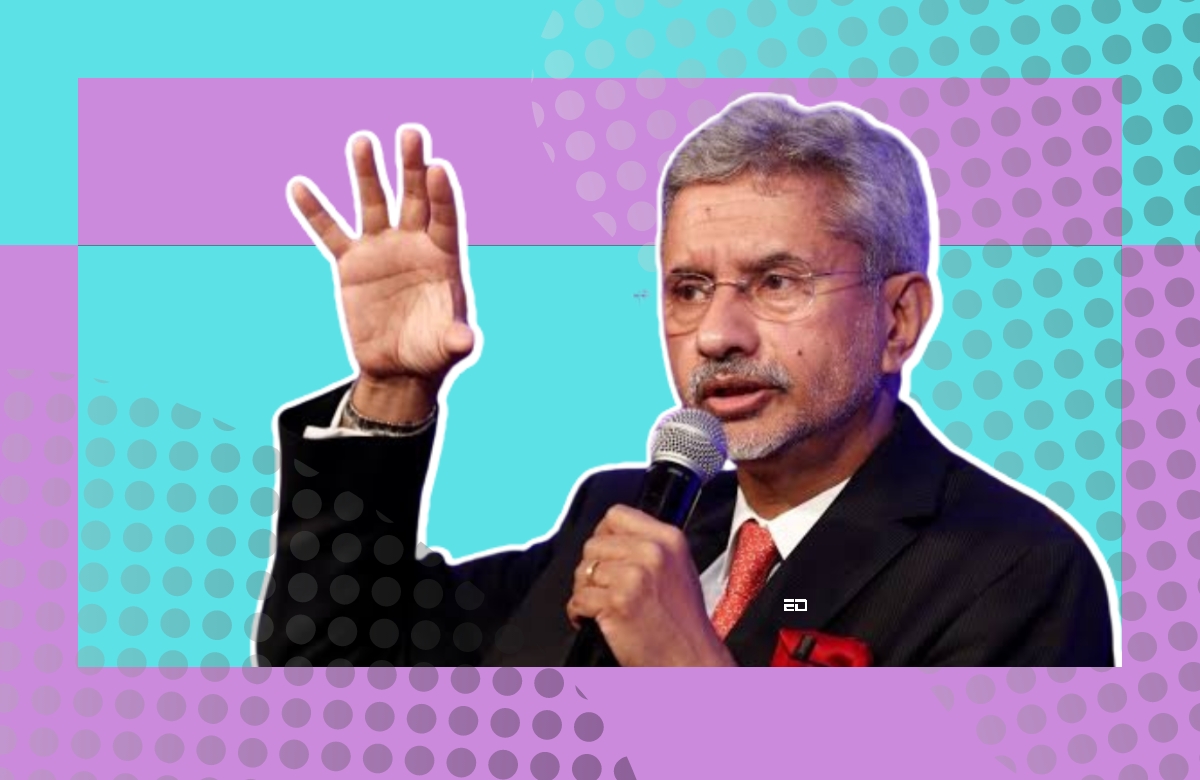 S. Jaishankar who happens to be the External Affairs Minister of India stirred up a little controversy when he made several comments regarding Europe’s slightly problematic mindset.

Jaishankar was part of an interactive session at a Slovakian conference in Bratislava where he completely rejected a very recent European construct. Europe’s strong criticism on  India’s oil import policy received harsh criticism from Jaishankar. Europe is of the opinion that India must stop importing oil from Russia since the latter has invaded Ukraine and caused massive damage overall.

In reply to that, the Indian External Affairs Minister, S. Jaishankar said that Europe must get out of this “our problem is everyone’s problem” mindset and added, quite harshly, that they need to take up a more active role in global politics before pointing fingers at others.

Following up with the events of this unusual session, below are five burning and absolutely crushing comments that S. Jaishankar made on that very day. 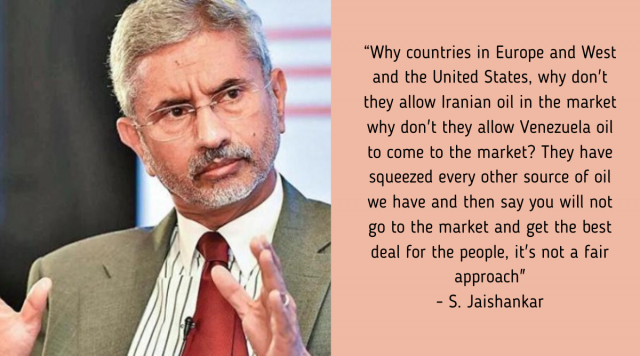 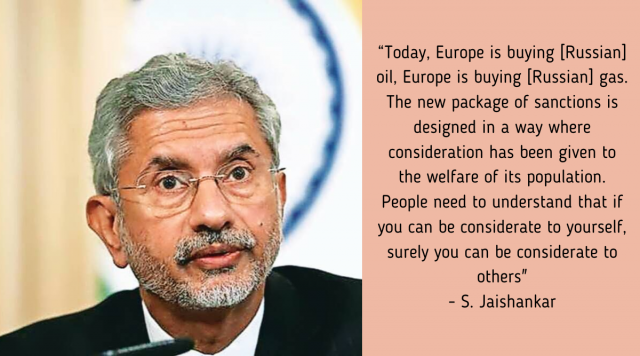 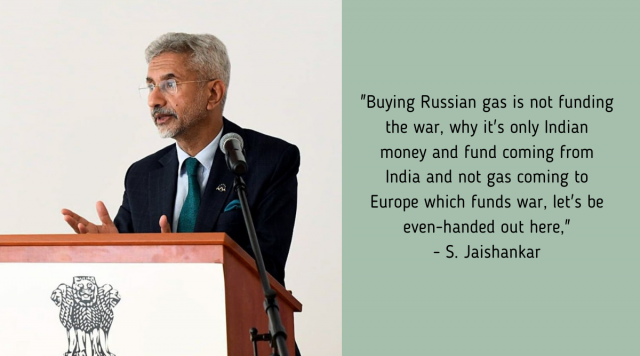 Read More: This Ten-Year-Old Condom Ad Is What We Need To Break The Sanskaari Stereotypes 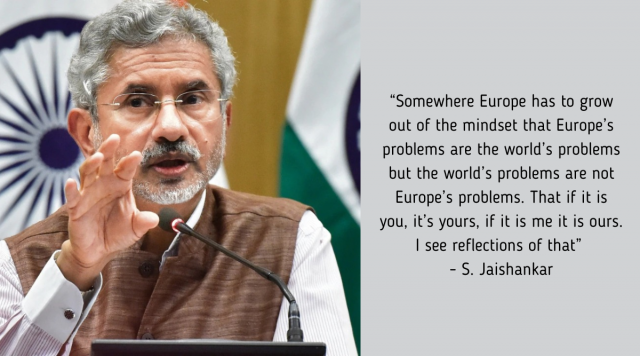 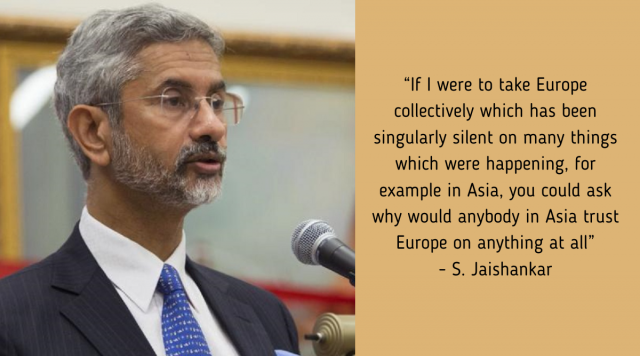 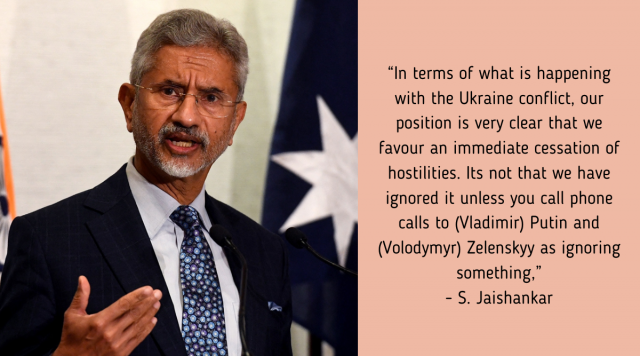 These comments and remarks made by our External Affairs Minister were enough to rile up the internet. Was he politically correct in making those statements or did he successfully manage to roast the European “ADHD” mindset and seal it up, once and for all? Well, to be honest, the future holds the truth.

Sources: The Wire, The Indian Express, The Economic Times, Livemint

BJP’s Nupur Sharma Expelled: Was It The Saudi Arabia Effect? 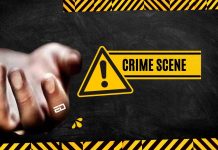 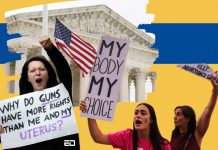