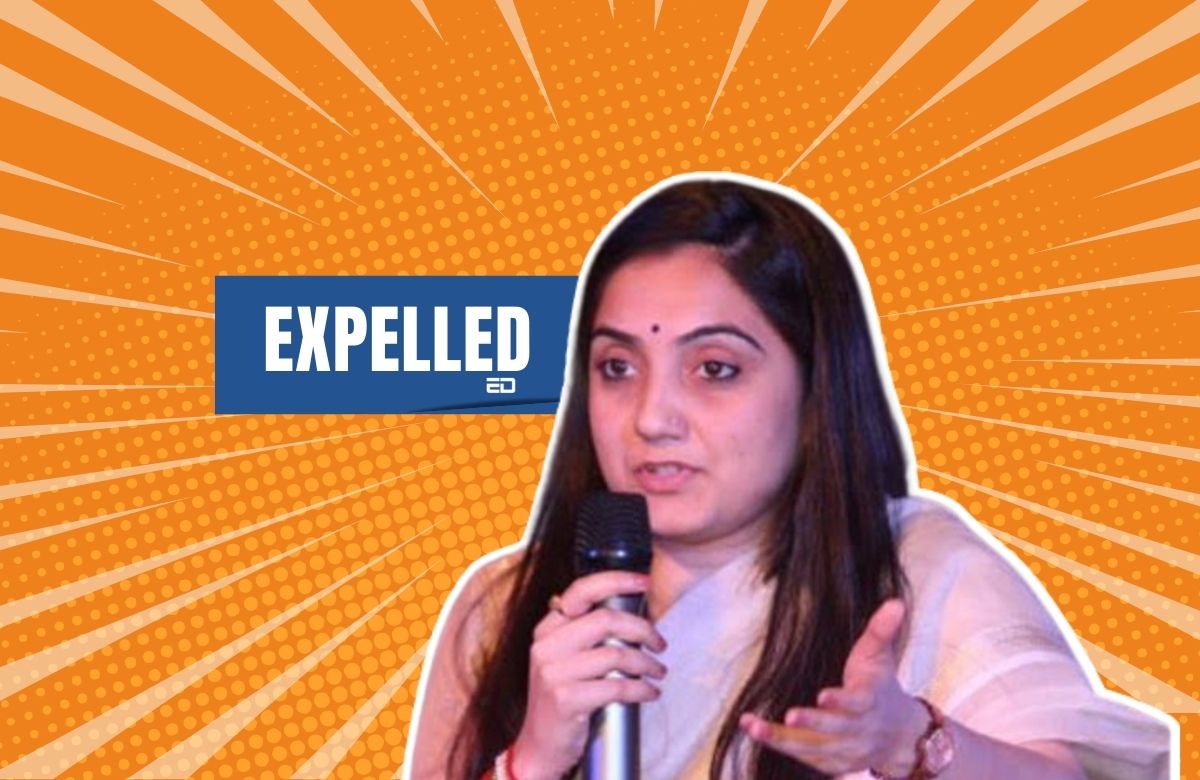 National spokesperson Nupur Sharma was suspended by Bharatiya Janata Party (BJP) last Sunday due to her careless and controversial comments on Prophet Muhammad. Following the controversy, Naveen Jindal, the media in charge of BJP was expelled by the party.

Nupur Sharma had earlier made insensitive comments on Prophet Muhammad at a television debate show that was enough to create a stir. Twitter exploded with ‘India Boycott’ and similar tweets from all over Saudi Arabia. The calls were supported by eminent personalities including Oman’s Grand Mufti, and Sheikh Ahmed bin Hamad al-Khalili.

The central disciplinary committee of BJP was prompt in issuing a notice to Nupur Sharma that stated that she has been suspended from the party with immediate effect, pending further inquiry. Naveen Jindal has been ousted by the party saying that his actions have led to communal disharmony and are contrary to the views of the party.

However, the damage had already been done. According to sources, Iran, Kuwait and Qatar called up respective Indian Ambassadors and voiced their protest against the careless and hurtful statements made earlier. Saudia Arabia condemned the act and issued a fairly strong statement as well. 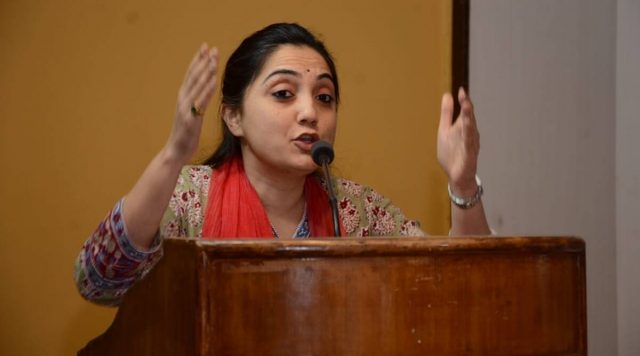 Amidst all the condemnation and denunciations, Nupur Sharma took to social media and expressed her apology. She issued a statement wherein she chose to “unconditionally withdraw” her statement. She has also expressed security concerns and requested the media to not reveal her residential address to the public.

Naveen Jindal has also penned an apology on social media and has asked for police protection. 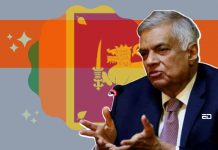 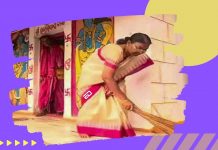 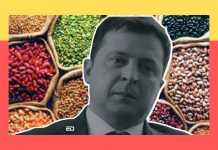 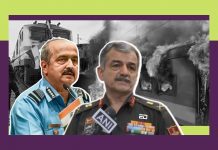