Beer is the drink that every liquor consumer must have had once in their life. While various people prefer to drink just beer, others consume it as a light drink, to avoid excessive alcohol content.

However, is the beer you drink contaminated? The claims say so.

In this article, we will discuss what the matter is and the truth behind the allegations.

What Is The Matter?

Budweiser is a famous beer manufacturer which sells various brands of the alcoholic drink.

Recently, an article by Hans India surfaced on the internet which sent Twitter into a frenzy. The article claims that an employee of Budweiser, Walter Powell (name changed to maintain anonymity) has disclosed via a statement that he used to urinate in the beer tanks and has been doing it for about 10 years.

He said that he started doing it when he was too lazy to use the WC and thus, did the act in the nearest drum itself. 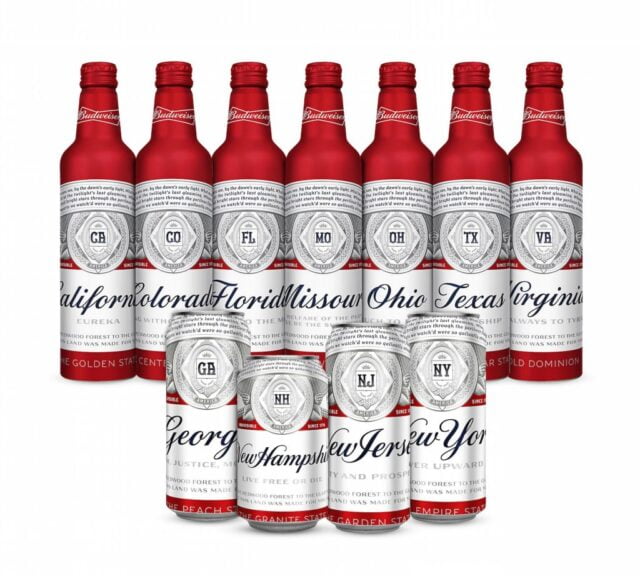 According to the article, Powell stated that “It is like a Russian roulette, sometimes when I am with my friend and they ask for Budweiser, I blush and say to myself, poor guys.”

The article doesn’t provide any source of information. However, the publisher mentions that Powell has worked only in the Budweiser Brewery Experience (Fort Collins, CO).

However, before you rely on the above-mentioned information, we should tell you that there is more to the story.

What Is The Truth Behind These Allegations?

The allegations against the beer manufacturing giant are very serious. Since Twitter users have rapidly acted on it, making the news trend on the micro-blogging platform, the reputation of the company may have been adversely affected.

Thus, it is important to know the truth behind the matter.

According to a fact check, the news of urine in the Budweiser beer is fake!

The reports suggest that the article wasn’t originally published by Hans India. The article was first published by a website by the name of Foolishhumour.com. The title of the piece was “Budweiser employee acknowledges having been pissing into beer tanks.” 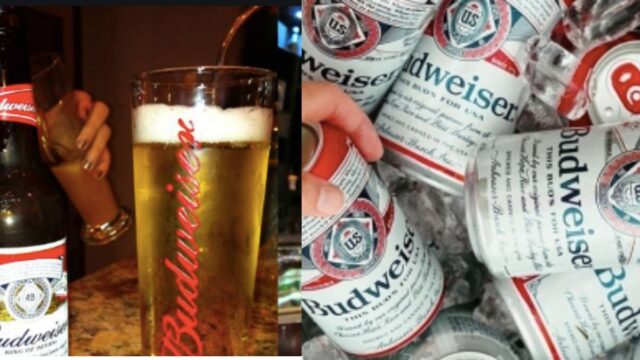 As the name suggests, the website publishes humorous content but it seems that it may have crossed the line considering that a huge number of people buy the brand.

The article on Foolishumour.com provides a disclaimer at the end which states that “This website is a humorous page whose sole purpose is entertainment. The content of Foolish Humor is fiction and does not correspond to reality.”

Despite the disclaimer, various websites published the allegations without verifying the facts first. The damage which may have been caused to the reputation of Budweiser can be claimed by them from the careless publishers but the alcohol sellers haven’t released any statement in relation to the same.

Whatsoever the allegations may say, if you have consumed or are planning to consume the beer sold by Budweiser, there is nothing to worry. Drink and enjoy your evening!

The Most Popular Alcoholic Drink In The World Is Not Wine, Beer, Whiskey Or Vodka