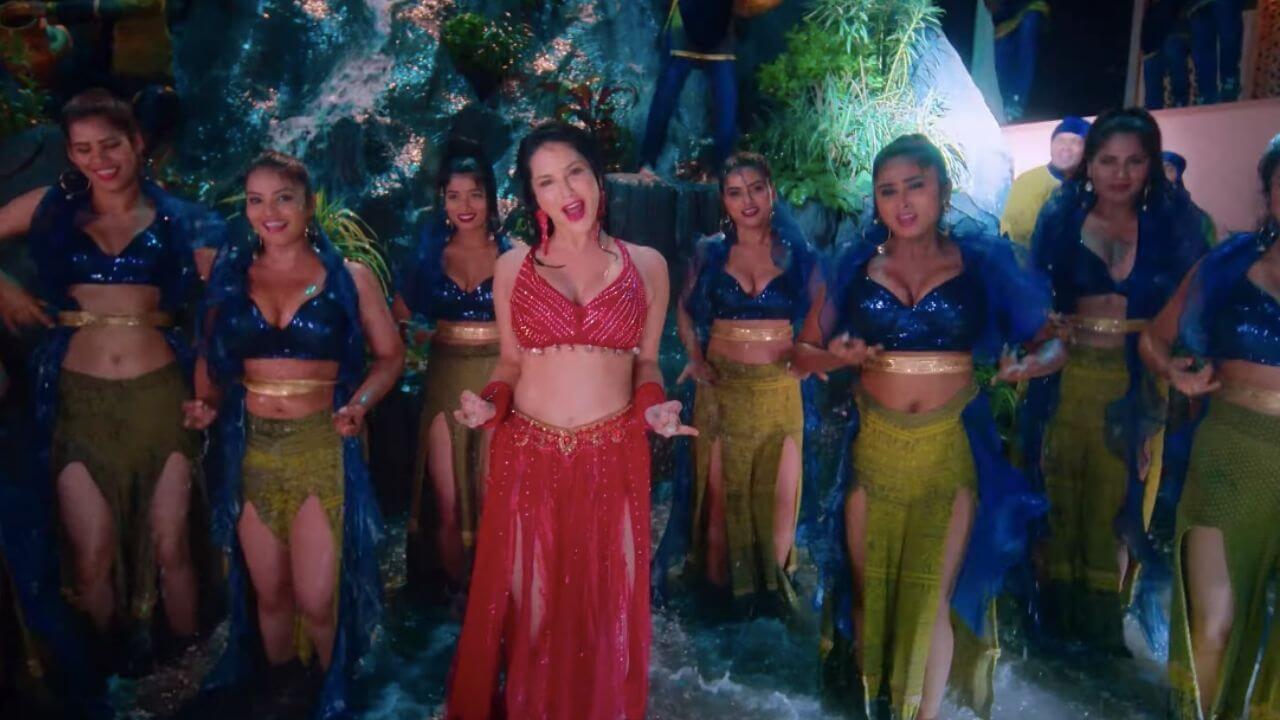 It doesn’t really take much to stoke the boycott gang, especially when it has a religious or communal angle to it. But sometimes, it turns out that the anger is not entirely without warrant.

Sure, the reaction might get a little too over the top and need to be brought down a bit before it gets to a violent stage, but at the same time, it would also not be fully correct to entirely dismiss the offense that a particular group is taking to something.

The something, in this case, would be music label Saregama and Sunny Leone’s recent music video called ‘Madhuban‘ that is being bashed for extremely and on social media led to calls for the arrest of Leone and the creators of the song.

People are essentially taking offense to the name of the song and the lyrics “Madhuban mein Radhika naache”.

Why Are People So Offended?

Apart from Madhuban or Madhuvan, there is also Vrindavan, a popular religious place. Madhuban is associated with the Hindu religion especially in light of Lord Krishna and Radhika is a Sanskrit word that is often used in reference to Radha, the Gopi/cowherdess and Hindu goddess who was the chief consort of Lord Krishna.

The line “Madhuban mein Radhika naache” essentially means that Radha is dancing in Madhuban and is depicted in a religious manner. It also seems to be a nod to the iconic song of the same name from the film ‘Kohinoor’ (1960) that was composed by Naushad, lyrics by Shakeel Badayuni, sung by late singing legend Mohammed Rafi and featured late actor Dilip Kumar.

On the release of the song on 22nd December, Leone had tweeted “New Song Alert, Party Vibes only with #Madhuban!”.

The fact that this line was taken and then used along with other very strong and bold lyrics and scenes featuring Sunny Leone and apparently describing the love between Krishna and Radha was bound to anger a lot of people.

Several people commented on how something like this would not be happening in regard to other religions. They posted on how often this happens with Hindu religious figures and phrases only, but no one would dare to take religious hymns from any other religion and make such a sort of video on that.

Read More: Watch: Facts About Ancient India That Will Prove That It Was More Modern Then, Than It Is Now

Madhya Pradesh Home Minister Narottam Mishra also came down on the music video stating “Some people continuously hurt Hindu sentiments… there are temples for Radha… we pray to her. Saqib Toshi (the music composer) can make songs concerning his religion, but such songs offend us. I will take legal advice and action will be taken if the video is not taken down in three days.”

Mishra is not the only one speaking out against the video, Sant Naval Giri Maharaj a Hindu Priest from UP’s Vrindavan has also said that “We will go to court if the government does not act against the actress and ban her video album.” As per the quote reported by PTI he also demanded a public apology from Leone.

Seeing the backlash, Saregama had already apologized for the song in a tweet yesterday and also stated that they would be changing the name and lyrics of the song with the edited song replacing the old one in 3 days.

Let us know in the comments how you felt? Was this song and music video really that obscene that it called for the arrest of all these people? Was it stupid of the makers to even put the phrase in the song knowing the symbolism it has?

ED Originals Yogita Rathore - January 13, 2022
Our social media platforms are so full of video blogs lately. YouTube has increased the scope of this industry multiple folds. Ever realised you...