Polaroid cameras are all the rage these days with millennials and the new generation picking them up again after they were left in the dust for digital cameras.

Polaroid or instant cameras have been around us since 1948, however, there were a lot of issues with them at that time with film roll costing a lot and people not really having the time or space to carry around all the excess equipment it would need.

Digital cameras on the other hand, were faster, cheaper, allowed people to take larger number of photos and cleared up a big issue with Polaroids, that of no retakes.

With digital cameras, people could re-take photos if the earlier one did not turn out right and frame it according to their preference.

But in an interesting twist, those very Polaroid cameras are making a comeback with the millennial generation especially liking the vintage and slightly more personal feel it gives to photos and the memories attached to it. 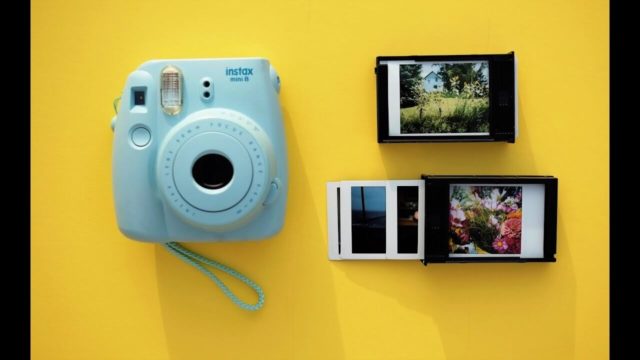 With that said, if like me you are also a beginner to using such cameras, here are a few tricks and hacks that allowed me to take better photos from it:

#1. Make sure you are not too close

Distance is a very big issue in instant cameras since many don’t have zoom in feature. So make sure you don’t stand too close to the camera, otherwise it could appear blurred or out of focus.

At the same time, don’t stand too far away either as the details will not be captured in the image.

Think of it as just like taking a selfie, but at a good arm’s length since most such cameras have a focus distance of 30 to 60 cm.

#2. Try not to go for landscapes

Close-ups are always better when using an instant camera instead of trying to take wide shots of landscapes or scenery.

The thing is that due to the film not being that big, at most they are about the size of a credit card and if the subject is too far away the photo will lack details and impact, everything will appear very out of focus.

If you do want to take a shot of some beautiful place, try to go for close-ups of one particular area, which could heighten the feeling of the image. 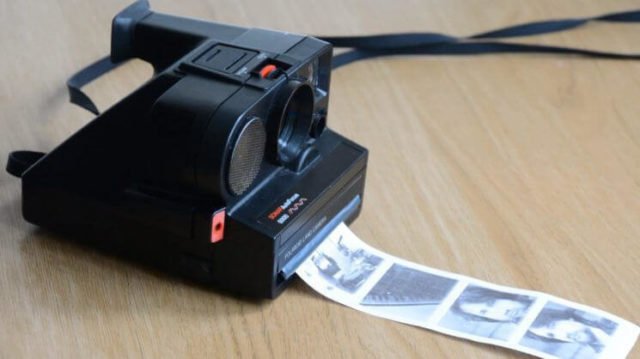 Read More: Things to Know If You Own A DSLR

#3. Make sure lighting is just fine

Some of the modern Polaroid cameras come with a light sensor these days, however, they don’t always work out and you could end up wasting precious film.

Instead make sure to not take photos in direct sunlight or extremely dark locations that don’t have natural light.

Candle light that is close to the face or bright and colourful backgrounds can help to focus the image so that the best possible result comes out.

Also try not to go for shots where the sunlight is hitting your face, it will only wash out the colour from the image making it appear very white. Instead try when the light is behind you or to your side in order to make sure that the people actually appear in the photo.

Polaroid cameras these days come with a bunch of features that make clicking photos easier. Like the Fuji ones have both a brightness indicator and option to adjust it so make sure you try out the different settings and understand the results of each one.

When shooting in dark light make sure to hold the camera steady for longer since the shutter remains open longer then. If you move it too quickly, the image can come out blurred. 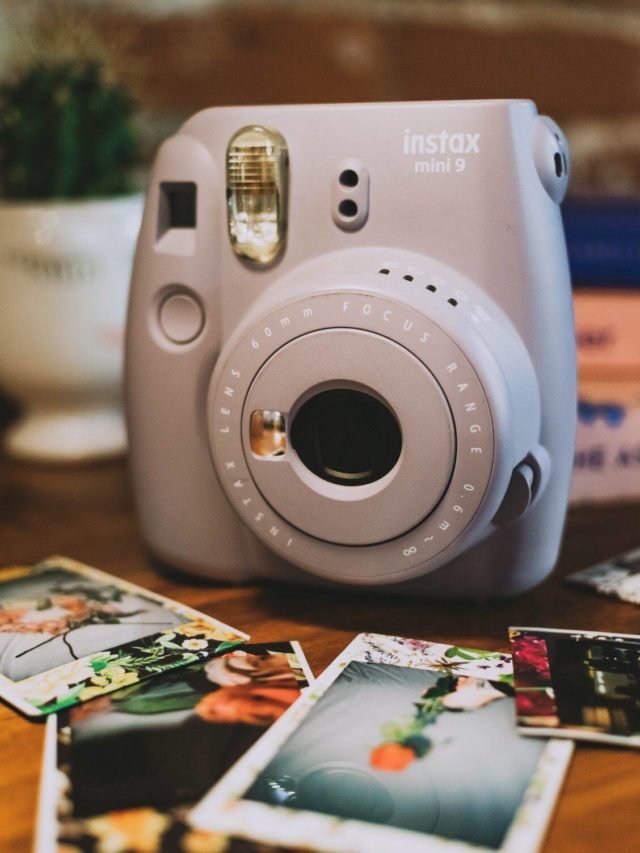 #5. Use them at intimate parties and get-togethers

An acquaintance recommended to use these instant cameras at small parties or get-togethers, where you are not trying to capture the size of the party, but just 1-2 people, some fun, precious moments and memories.

Let us know in the comments below if you have any more tips or tricks on how to best use instant cameras.