Kizhakkambalam, a small village in Kerala, has significantly changed in the last five years. A corporate utopia today, the village was taken up by the Anna-Kitex Group, one of the largest garment manufacturers of South India.

As a part of their social responsibility, the Kitex Group has set up Twenty20, a charitable trust that effectively contributes to the village’s social and economic development. The village made headlines recently due to the local by-poll elections of Kerala. 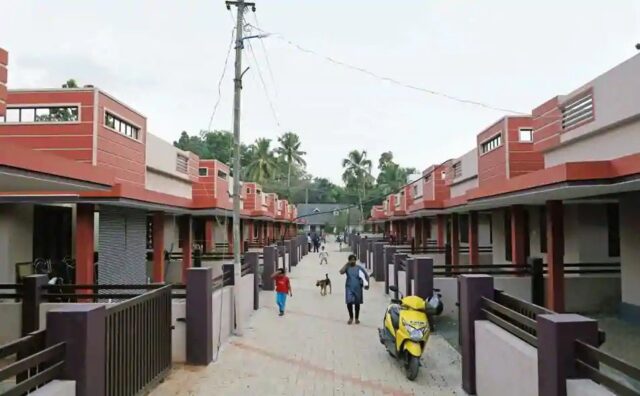 The Kizhakkambalam panchayat is India’s first corporate panchayat, and the company also pays the salaries to the panchayat members. The villagers, who were initially dissatisfied by the local government body, highly encourage the company’s endeavours.

How Has The Village Developed?

With a goal to create a model village that can effectively be replicated anywhere in the country, Sabu Jacob, the managing director of Kitex, mentioned in interviews that the process faced resistance from political parties and ‘anti-socials’.

The people of the village greatly supported Jacob’s vision. The village offers free medical treatment and has set up several supermarkets which offer huge 50-70% discounts to people on daily groceries, fish, meat, and confectionery items.

Moreover, the company has also built houses for the people, amounting to less than INR 10 lakhs per house. The committee also provides residents with an identity card that allows them to reap the benefits of the discounts. 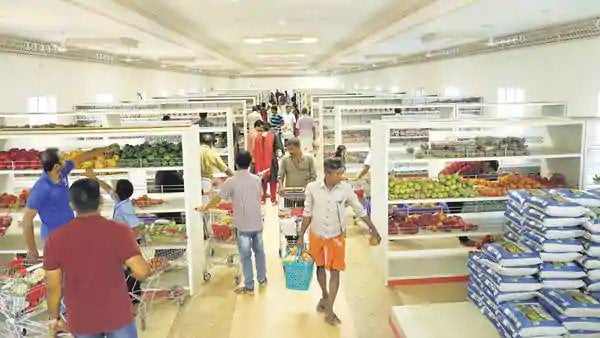 According to Twenty20’s vision, it has been focusing on food security, housing, agriculture, and road development of the place.

In 2015, the corporate house decided to directly enter the electoral arena as an independent candidate. The elected panchayat also accepts revenue from Kitex.

Earlier in 2020, Kizhakkambalam panchayat president K V Jacob resigned from the post stating that the company was trying to bring autocracy in the panchayat committee.

Although the allegations have not been proved true yet, the convergence of politics and social responsibility has been questioned by many.

Also Read: One Nation, One Election: Can India Ever Go Back To Simultaneous Elections?

The local by-poll elections in December 2020 saw skirmishes between the party candidates and the people who came to vote.

While several people claimed they were threatened not to cast their vote, Twenty20 officials claimed that political parties of the state were using violence for the same.

The political parties, on the other hand, have claimed that the entire episode was fabricated in order to attain votes by Twenty20.

Since Twenty20 has assumed office, government officials have brought about press reports accusing the body of occasionally bending the rules to suit the company. While the 2020 election results are still awaited, Twenty20 has called for a re-poll in the booths.

Is Corporatization Good Or Bad?

While there is no doubt that the residents of the village are getting commercial benefits, it poses a question of whether governance by a corporate organization lines with the principles of democracy. 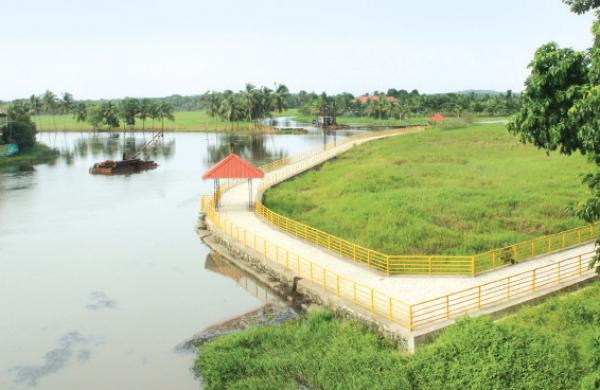 K V Jacob, in his interview, recounted instances wherein the corporate showed their authority over the panchayat members and did not wait for timely legal permissions in several developmental projects.

Moreover, he stated that those who resisted even mildly to the model were not allowed to claim the benefits offered to the residents.

While many Indian cities are juggling with the idea of public-private partnerships, a governance model like this raises several questions. To what extent can governance be privatized?

And is it okay for a company to use democratic means to reinstate its members into the panchayat?

Does this in any manner actually question the principles of democracy?

What are your thoughts on this? Share your opinions in the comments below!