Home Technology Indians Asked Alexa To Marry Them Once Every 2 Minutes; What Other... 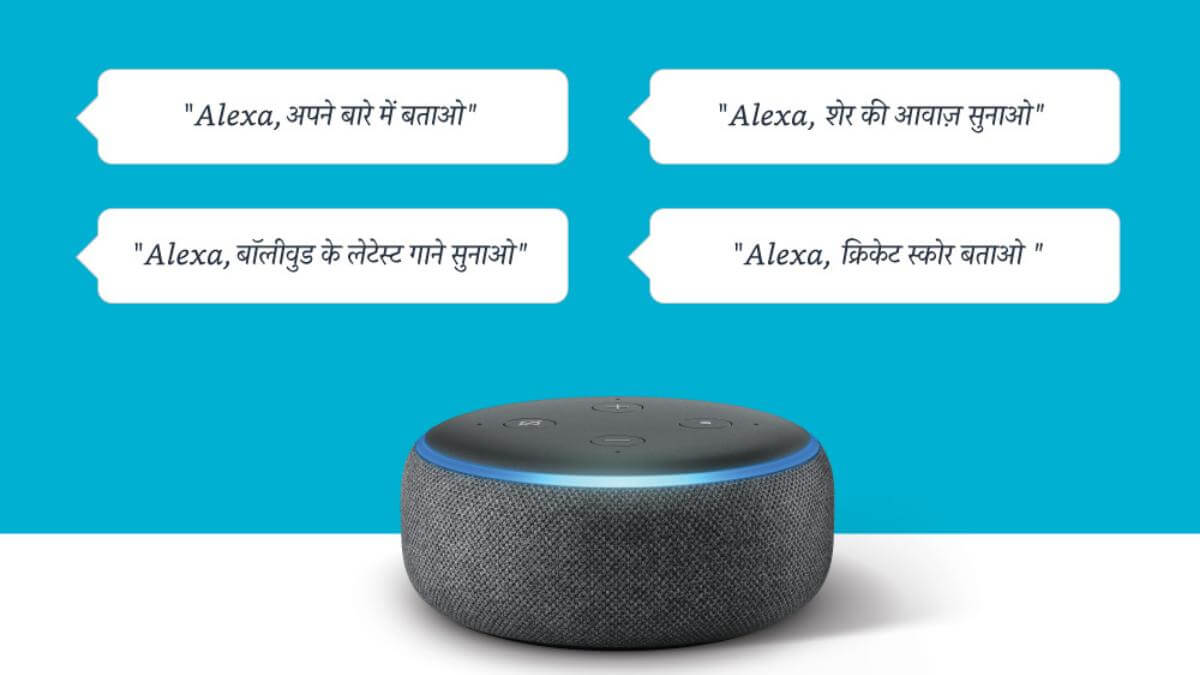 First there was Siri from Apple, now it is Alexa from Amazon or the Google Assistant.

The thing being referred to here is the weird and strange relationship that people often form with these devices that are just meant to provide some services to them.

A lot of them start to communicate with it just like they would with a normal human being. This got so big that there is a whole movie made on this subject where a man falls in love with an Artificial Intelligence (AI) system that was simply meant to help him write, called ‘Her’.

There have been several memes and jokes about this too, mostly of a self-deprecating kind where people joke about how it is alright if they don’t have friends, at least they have their AI now.

This is further proven with the latest revelation by Amazon that said Indian customers have interacted with their digital assistant Alexa quite frequently, bordering on millions of times each week.

Here are some of the things that the Indians users have Alexa in 2019:

This has been the most frequently said line, with users saying it almost once every minute.

“Alexa, will you marry me?”

This is the second most uttered line with people saying it at least once every two minutes.

Reportedly, Indian customers have also declared Alexa as the “most eligible bachelorette of 2019 in India”.

It seems people are also quite considered as to how Alexa is feeling by asking her this question once ever eight minutes with the Hindi version being more common and being asked ever three times a minute.

Frankly, this is not that surprising considering how human-like Amazon is trying to make Alexa to their customers. From adding multiple lanuages to its system so that it can respond to a user in their native language, to also adding as many as 30,000 skills to it, all make communicating with it a more enjoyable experience.

Apparently, there are also reports of how Amazon is planning to add a disappointed and happy tone to the Alexa device, which I believe will only make people talk to her in a more intimate manner.