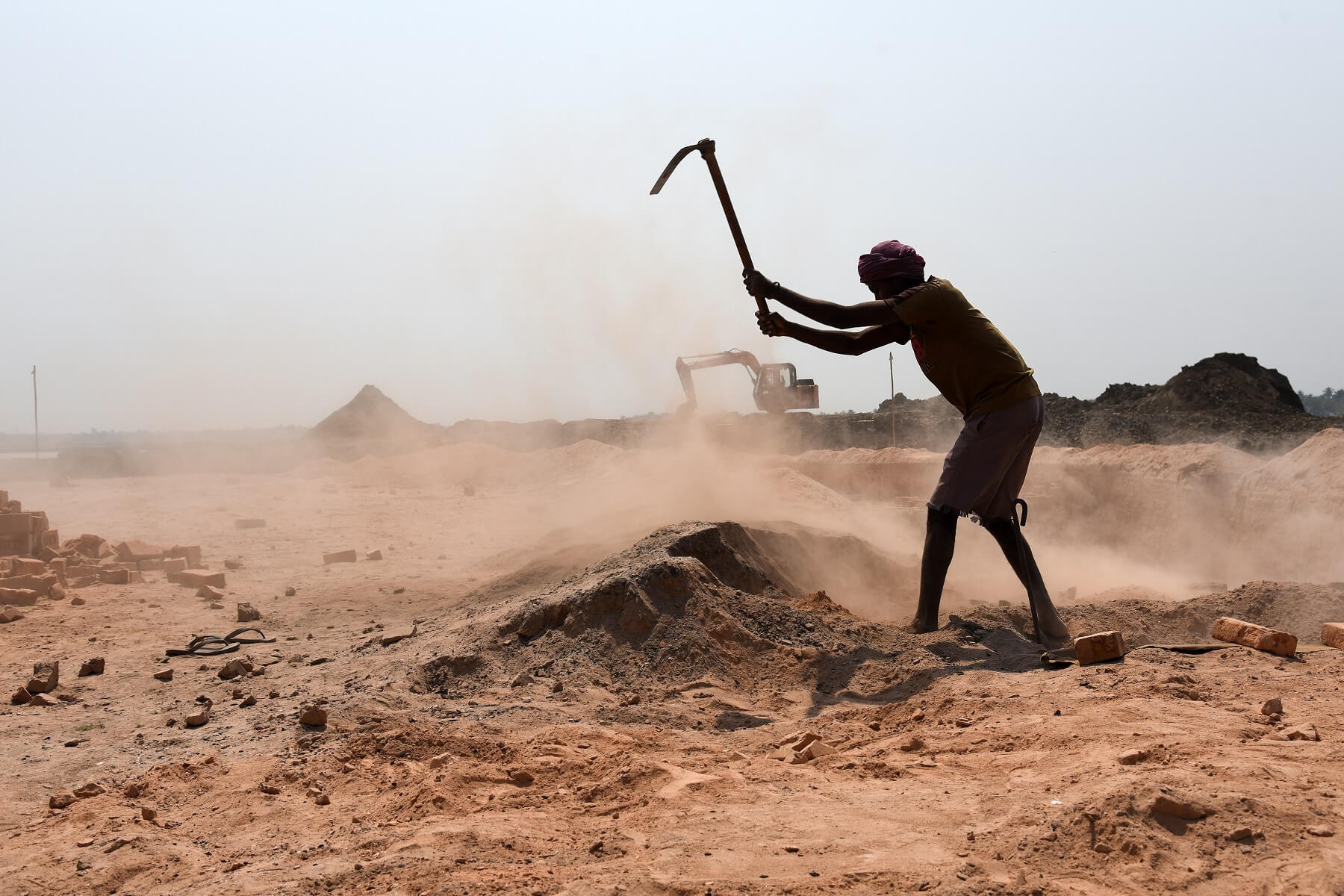 2020 has brought a wave of disasters in the lives of almost everyone. Many of us who managed to save ourselves from coronavirus were still faced with floods, earthquakes, unemployment, hunger, and the falling economy of the country.

The pandemic has left many people jobless and homeless. Unemployment levels have reached tremendous heights while the GDP has dipped to a remarkable depth of 23.9%. 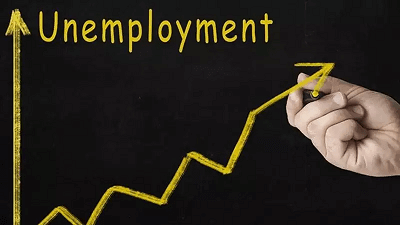 Meanwhile, media houses are very much excited to know whether Deepika and Rhea are drug addicts or not. They are more interested in chasing Deepika’s car and showcasing Rhea’s jail routine rather than reporting real issues related to our nation’s well-being.

More than 120 million salaried jobs have been lost during the nationwide lockdown. And, at this point, people are sparing no efforts to earn their daily meal in any possible way so that they can survive the economic crash.

Salaried workers were majorly affected by the pandemic as over 21 million salaried jobs were lost between April and August.

The worst-hit group was that of the workers with professional qualifications, i.e. teachers, MBAs, engineers, and accountants, who abruptly lost the only source of their income. 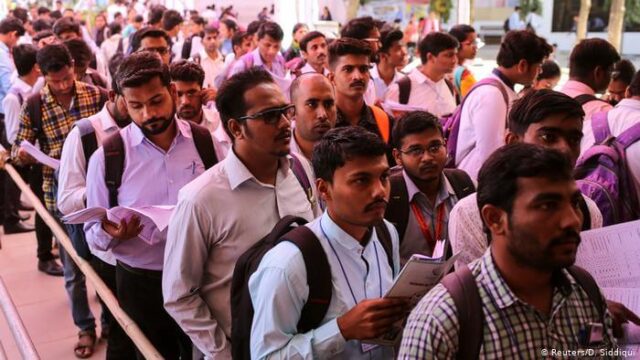 The program guarantees 100 days of unskilled work in rural areas to combat poverty and to lessen the levity of agricultural wages. 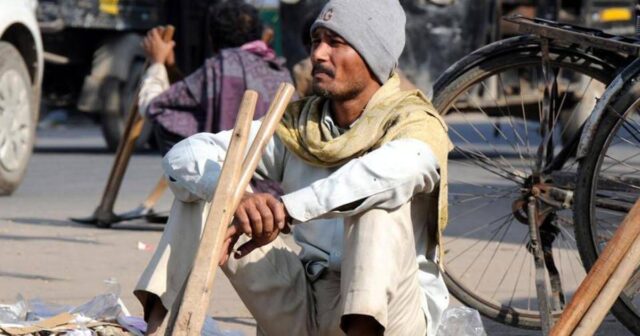 Reports suggest that the program witnessed such a huge demand that even the local councils were unable to provide work to the applicants.

Also read: “Sex Is A Natural Urge In Men”, Former Judge Markandey Katju Seems To Equate Unemployment With Rise In Rapes In India

The tanked economy has left no option to the professional salaried workers but to work under the program as manual labourers. The program is helping jobless graduates as well as white-collar workers to earn their daily bread.

According to a report by The Washington Post, “More than 17 million new entrants applied to access the program from April through mid- September. Nearly 60 million households participated during that time, which is higher than the total for all of last year and most in the program’s last year history.” 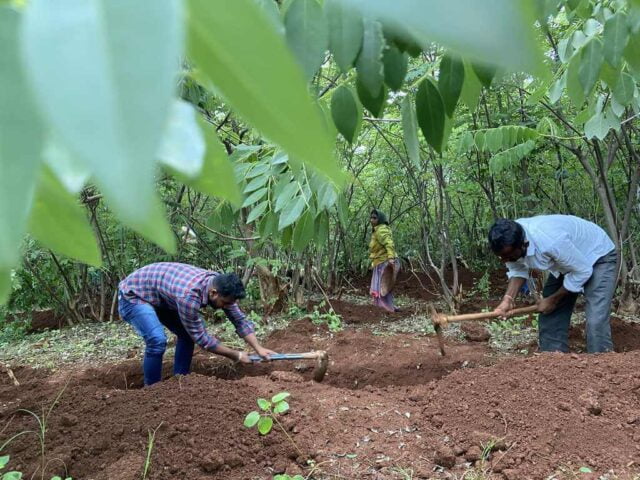 Workers from the informal sector who lost their jobs have returned to work after the lockdown was lifted. However, they are getting far lower wages than before with more working hours.

According to the Centre for Monitoring Indian Economy (CMIE), employment in August 2020 was marked 10.7 million lower than it was in August 2019. 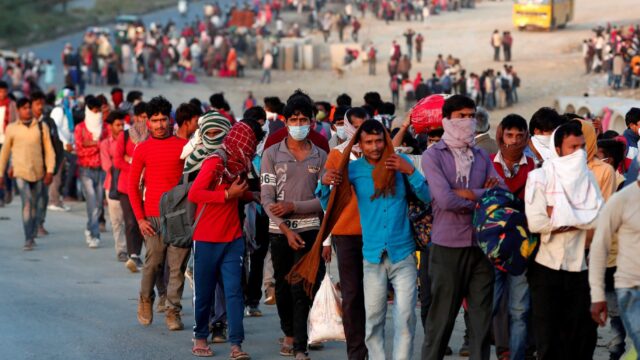 The MGNREGA is certainly providing jobs to many jobless professionals as well as manual workers but there is still a dire need for the government to expand the program’s funding and increase the number of working days.