Globalisation has brought the world closer every day. Following the same concept, Taiwan tech giants have one to set up their business in India. However, they have come face to face with an extremely unavoidable problem- the language barrier and the cultural difference!

Due to the growing problems between Taiwan and China, they decided to set up their new business ventures in India. Unfortunately, they forgot that India is its own country with its own languages, cultures and politics. This slight mishap has proven to be a major barrier in their plans!

What Is Actually Happening?

Taiwan has the 14th largest economy in the world due to its ability of having the largest electronic manufacturing capability. It has been trying to politically distance itself from China however, the country’s economic fortunes are closely intertwined with those of China’s. 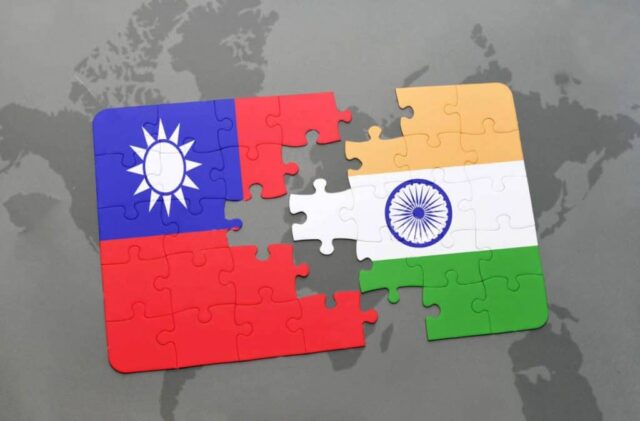 Recent observation has led Taiwanese companies to realize that they have invested $200 billion into China and they have come to the conclusion that they want to diversify their investments and risks.

They have also expressed interest in wanting to move away from hardware manufacturing and focus on growth that has a software as its focus and hence, have wanted to partner with countries like India.

Multinational Corporations with roots in Taiwan have engaged in the diversification of their assets in various countries for years. This particular diversification move has been undertaken by one particular company’s globalization and liberalization policies.

These companies are extremely well-equipped for situations that might require de-risking strategies and have the capability for expansions of positive growth.

Read More: Amidst Rumours Of Recognition Of Taiwan By America, What’s India’s Stake In The Matter

These multinational corporations of Taiwan are averse to putting all their eggs into one basket. Hence, they have decided to set up offices and branches in India to better utilize the resources the country offers.

GJ Huang, the executive VP of the Institute for Information Industry (III) says, ”India is an important partner of Taiwan for industrial development. There is going to be a paradigm shift in foreign investments made by Taiwan.” 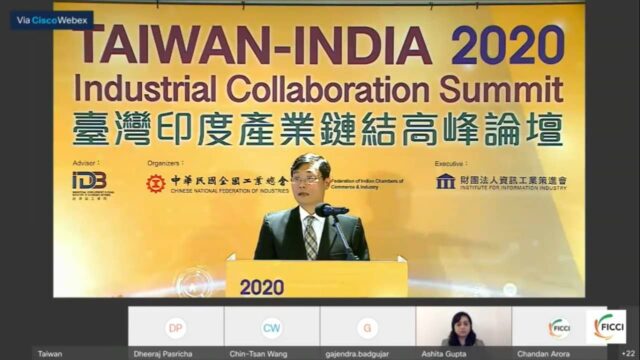 Taiwan has expertise in manufacturing hardware while India is known for its software and system designs. The country has only invested $200 million in India which is a minuscule amount compared to their $200 billion investment in China.

Mr. Huang further adds, ”This wide gap shows there is a huge opportunity for Taiwan to explore investment options in India.”

This budding partnership is important to both countries as India will receive future investments from Taiwan and Taiwan can reap the benefits of manufacturing hardware in India which is objectively cheaper than manufacturing in China and provides better final quality of the products.

What Seems To Be The Problem?

While everything about this investment opportunity sounds correct and economically beneficial to both countries on paper, reality hits a little different. China and Taiwan share common cultural roots which makes it easier for the companies of either country to function in the neighboring one.

However, the officials of Taiwanese businesses have been hit with the nasty shock that India and Taiwan’s culture has nothing in common. The language barriers, raucous democracy, and cultural differences are hitting the businesses hard making it difficult to cope. 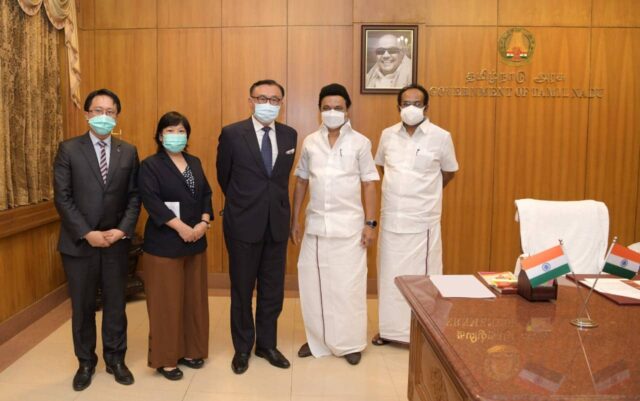 One of the major challenges is that India lacks the same infrastructure Taiwanese companies have encountered in China and hence, are used to. Terry Gou, the founder of Foxconn, was able to extract commitments to provide workers’ accommodation and the numerous other support services needed for a massive manufacturing operation by playing local governments off against each other in the battle to land the next iPhone factory.

It will be incorrect to assume that Chinese workers are more compliant than their Indian counterparts but Taiwanese management has found that local governments in China have a tendency of siding with companies over their workers. This situation is less likely in India, where leaders favor voter support during elections. 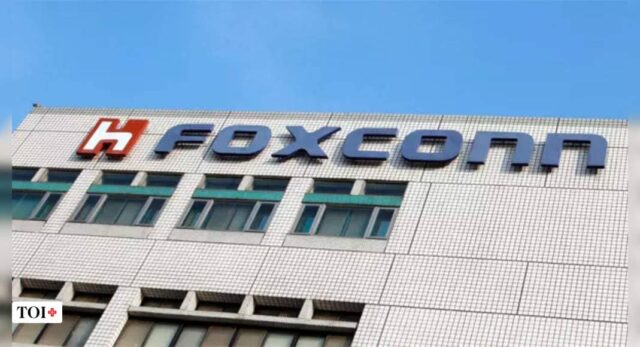 The major difference between the management styles of Taiwanese companies in China and India is the decision to hire local leaders to undertake the positions in the company while they operated on their own with their personal officials in China.

However, Taiwanese firms in India must learn to adjust to their surroundings faster if they want customers to shift their focus from Chinese manufactured products. Currently, New Delhi and Taipei are both in a hurry to create a strong trading relationship in order to dampen Beijing’s economic power.

Taiwan And Japan Won The War Against COVID-19 Without Any Lockdown: Here’s How