The debate around the international status of Taiwan and the political movement surrounding it has been a matter of concern for China.

The US-China relations, especially after the Joe Biden administration took control, have been strained with demands raised by the Taiwanese population regarding the exercise of their right to self-determination.

While the movement is gaining momentum, recent news is likely to give it a solid international stage. Two Republican lawmakers have introduced legislation in the House of Representatives of the United States to abolish the ‘One China Policy’. 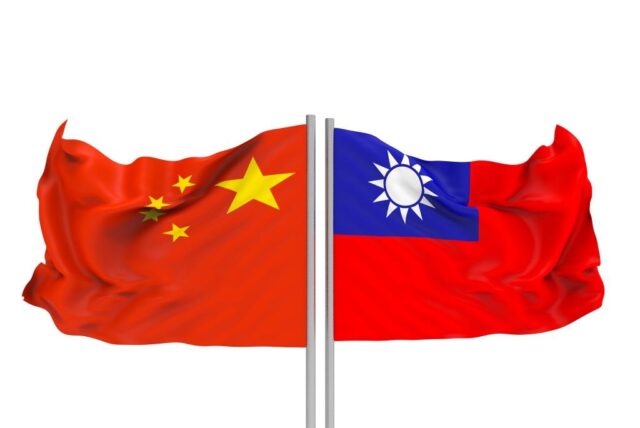 It is rumoured that the Biden administration may scrape off this counterproductive policy, which will mean a ray of hope for the Taiwan independence movement.

Two top legislators, namely Tom Tiffany and Scott Perry, have introduced a bill to abolish the ‘One-China’ policy. The policy was first adopted by the United States of America in the year 1972.

In the Shanghai Communiqué, they had officially stated that “the United States acknowledges that Chinese on either side of the Taiwan Strait maintain there is but one China and that Taiwan is a part of China. The United States does not challenge that position.” 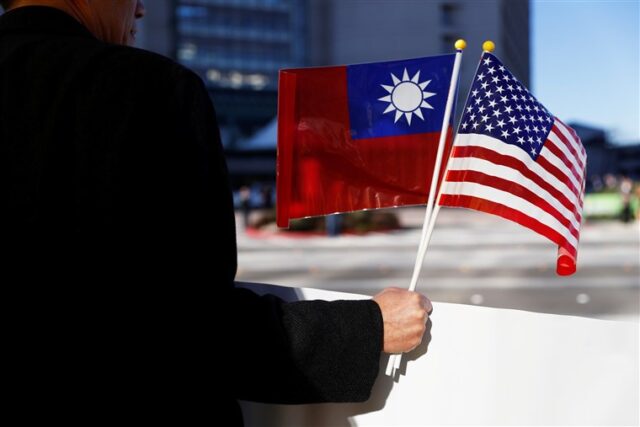 Through this statement, China got a sovereign right over parts other than mainland China, namely Taiwan.

Until 1979, the US also maintained normal diplomatic relations with Taipei but they were abruptly terminated by then-President Jimmy Carter. Since then, the US’s stand has remained ambiguous.

It must be noted that despite the Taiwan Relations Act and the Six Assurances, the United States has failed to establish formal ties with Taiwan.

The latest bill will pave the way for international support and membership to international organizations for Taiwan. This fact would further affect China’s influence in international politics as the world’s largest and one of the most powerful countries.

This move will further resume formal diplomatic relations between Taiwan and the US. This will also lead to negotiations on a US-Taiwan free trade agreement.

What Are India’s Stakes?

Though India and Taiwan have not maintained official diplomatic relations, their relations have improved significantly since the 1990s. The Indo-Taiwan relations further improved during the Modi regime.

Recently, India Today interviewed the Taiwanese Foreign Minister, Joseph Wu. In his interview, the minister strongly condemned Chinese authoritarianism. Mr. Wu also stated that India’s recognition of Taiwan matters to them and that they are urging the government to extend the relations beyond trade and cultural ties. 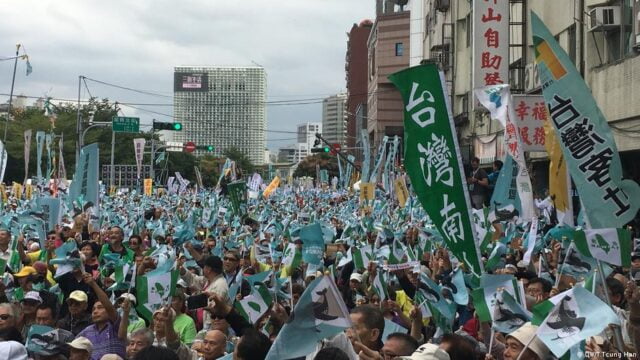 In terms of economic growth, the representative from Taipei suggested their commitment towards increasing India’s foreign direct investment. He also attempted to remind India of the shared culture and the shared issues with China, motivating us to side with them.

Earlier, the Indian media had covered the celebration of the 109th Taiwan National Day outside the Chinese Embassy in Delhi. A member of the ruling party, Tajinder Pal Bagga, had also shared the images of the Taiwanese flags being hoisted outside the Chinese embassy.

The Indian media coverage of this day was earlier questioned by the Chinese authorities. The Chinese embassy had issued a letter with instructions regarding the coverage. The letter also mentioned certain terms which shouldn’t be used in broadcasts, keeping in mind the ‘One China’ policy.

In response to this, the Ministry of External Affairs released a statement, dismissing the instructions. The MEA reiterated the freedom of speech inherent to Indian media and stated that they are free to report without restrictions.

This use of soft-power and close Indo-Taiwan ties are worrying China. China has been ironically vocal about India’s interference in their so-called domestic affairs. India’s use of soft-power to garner support for Taiwan within India and internationally is a blow to China and its expansionist policy.

In the long term, if Taiwan attains international recognition as an independent state, India would benefit from its ties with the country because as they say, the enemy of the enemy is a friend.

Has China Ever Attacked Myanmar And Wanted Its Territory Like They Keep Wanting India’s?