The labour Minister, Ginny Anderson, very proudly claimed that New Zealand would be the second country in the world to have provided paid miscarriage leaves for women who experience miscarriage, stillbirth, and other complications.

Well, we all love Jacinda Ardern and her women-centric initiatives are some of the pioneering testimonies of bringing equality and fostering women’s empowerment. And New Zealand remains uncontested in that — no doubt!

But this recent claim by the labour minister of New Zealand needs to be questioned. Because New Zealand is not only late to have introduced this amendment, it is also not one of the few countries to have implemented such a law.

In fact, there are very many non-white countries that recognized the right of women to have maternity leave if the pregnancy does end in an alive and healthy birth of the child. And I am proud to say that Asia and particularly India were the first ones to lead the way in the rightful entitlement of women to maternity leave.

Here are five other Asian countries that provide maternity leave to women, including miscarriages, stillbirths, and other complications! 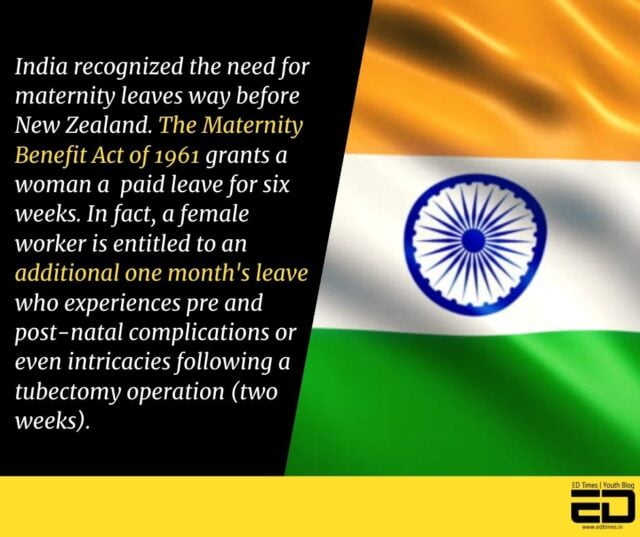 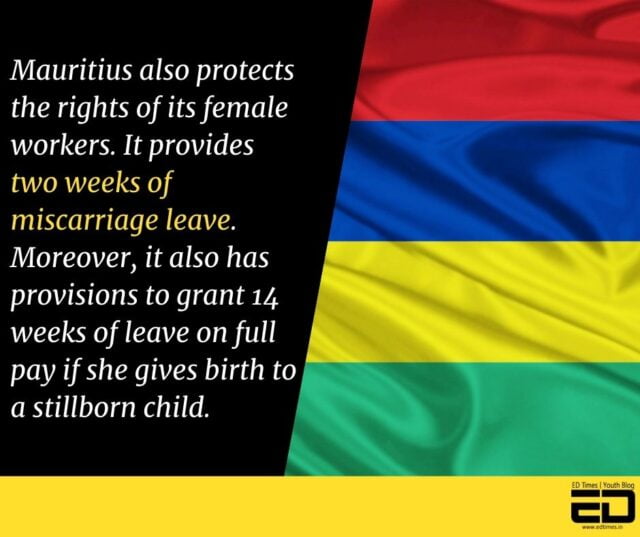 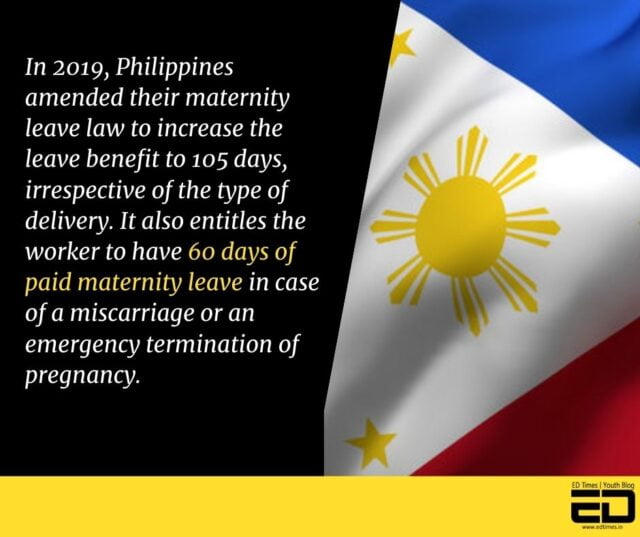 Also Read: Indian Woman Who Used To Be A Taxi Driver Is Now A Top Senior Cop In New Zealand 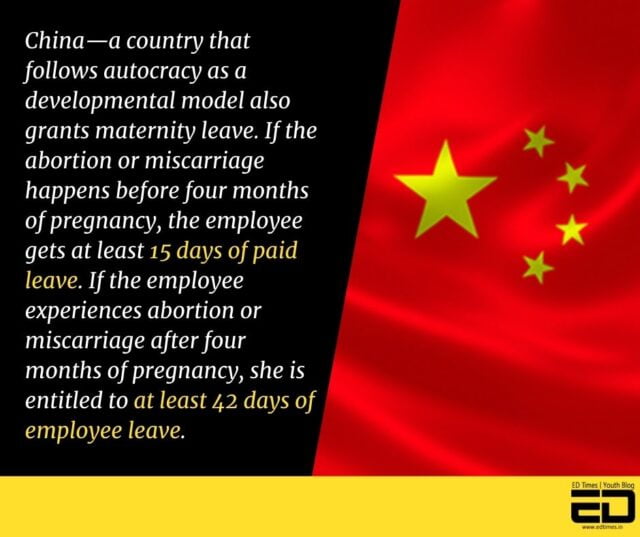 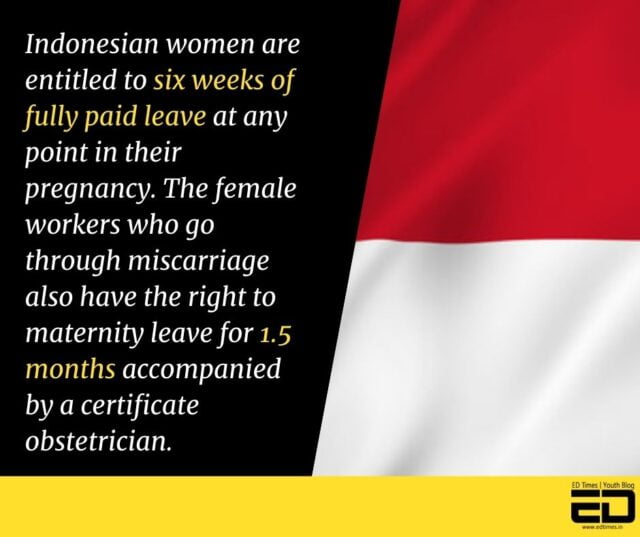 Therefore, it is high time that we shift our gaze from the white countries and look around—to not only enlighten others but also get enlightened from the other “not so progressive” countries of the world.