Sharbajit Sarkar is a 24-year-old lawyer from Tripura, who is popular for recreating photos and videos of celebrities on social media platforms like Instagram, Tiktok, Facebook. He goes by the name “Neel Ranaut” on social media.

“I love Kangana Ranaut. My one wish is to meet her, which is why I started this channel. That’s why it seemed only appropriate to use her second name, and with blue ‘needs being my favorite color, I had an entire identity,” claims Sharbajit.

For Neel recreating celebrity outfits with recycled materials and uploading them on social media is an occasional hobby. 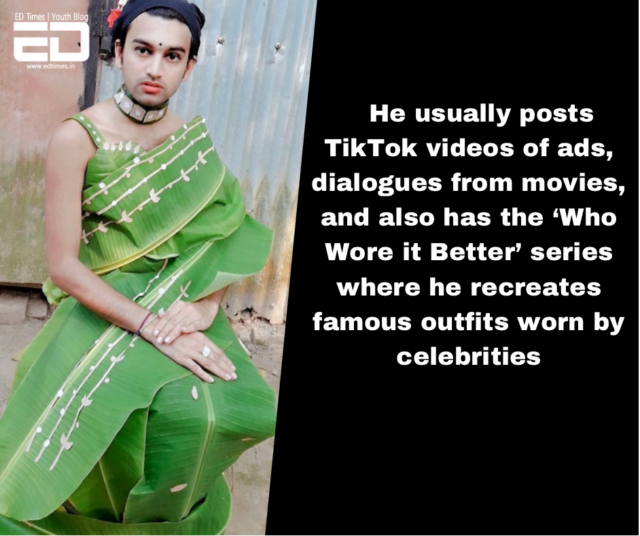 “That (Deepika Padukone’s) photo went viral. Then I made one more, and then another and they all started getting attention. Before I knew it, it became something I regularly enjoyed doing,” he said. 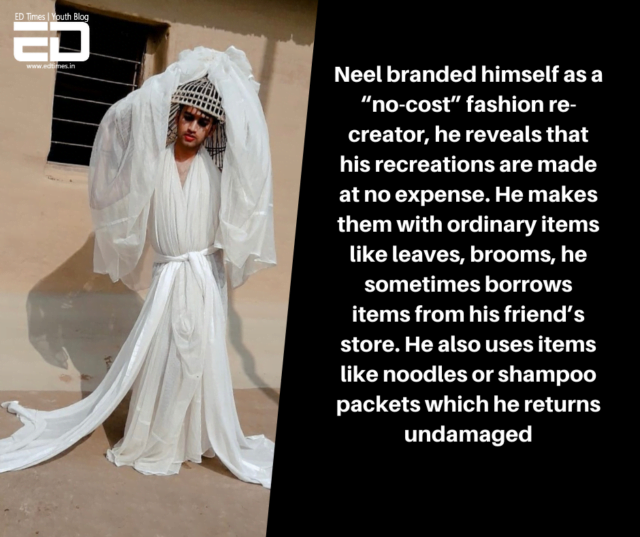 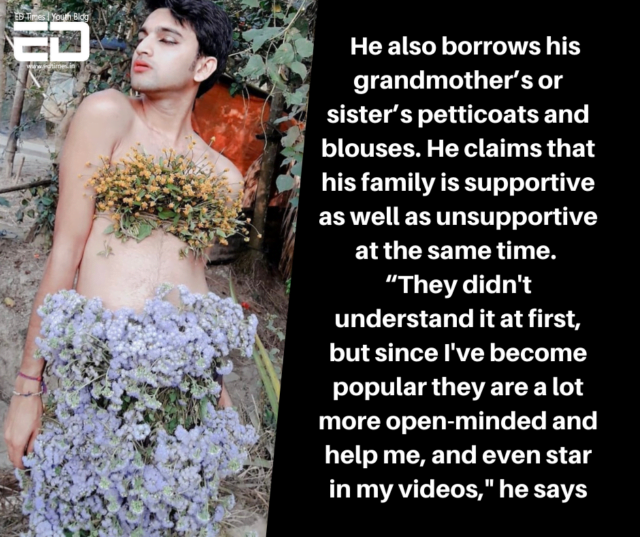 But his friends have always been excited about his social media avatars.

“Everyone in my former university knows who I am”

But he has also received his fair share of taunts, especially from his workplace. He has been ragged and ridiculed but still, he did not let anything stop him and marched towards his dream with his head held high.

Recently his dream took an interesting turn, he made his first debut on the ramp for a celebrity designer duo Abu Jani and Sandeep Khosla at The Blenders Pride Fashion Tour in Delhi. 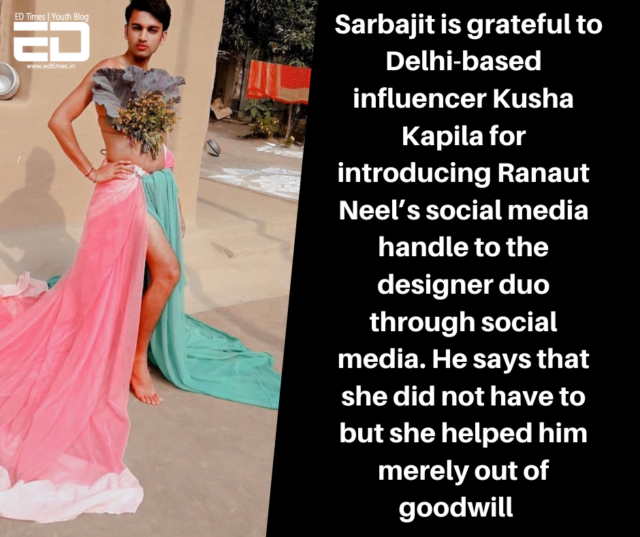 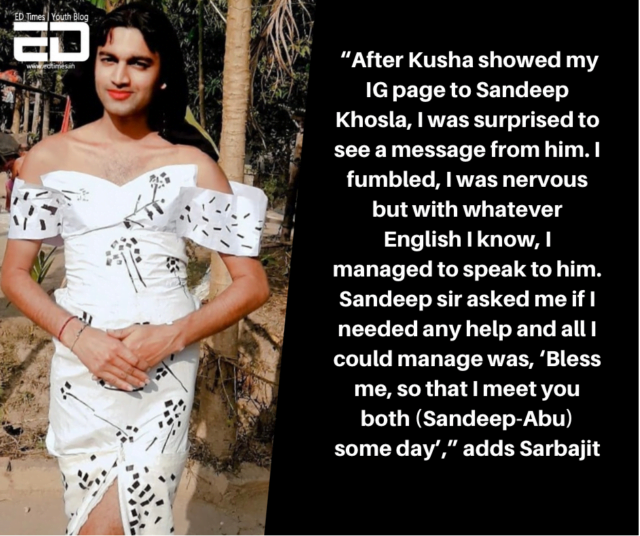 He continued doing his ‘Who Wore it Better’ on Instagram. One fine day he received a message asking if he would like to try walking the ramp. “This ‘ma’am’ was from the designer duo’s team; I am unable to recollect the names of so many ‘ma’ams’ I met. I couldn’t believe it. Have you ever heard about a train hawker’s son from Tripura walking the ramp? Forget thinking about a ramp walk or getting trained to be a model, I cannot even afford to go to the nearest biggest (Kolkata) city by train. I expressed all these concerns to the lady. She said ‘I need not worry about all that,” exclaims Sharbajit.

For Sarbajit it was all new and exciting, he couldn’t waste this opportunity. Hence, he practiced walking in heels all night in his hotel room. Finally, when his moment came, he shone and made it a moment to remember forever. 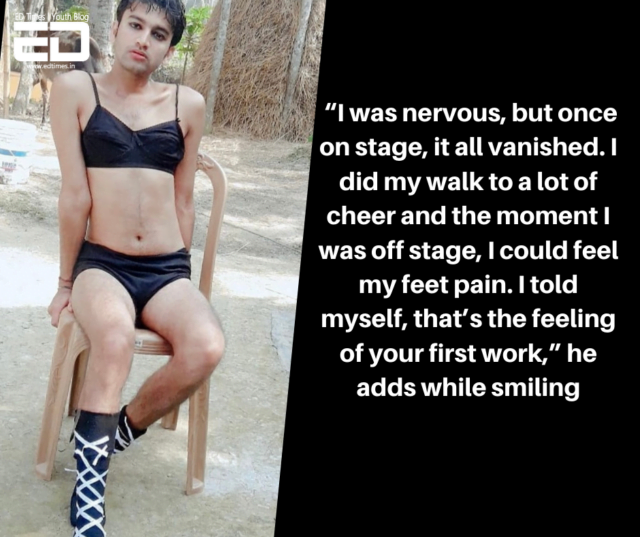 Can we deny that in the generation of social media influencers, Neel Ranaut was exactly who we needed?

In Pics: Fashion Trends In Ancient India That Are Still So Relevant