Michael Jackson died in 2009, however, his legacy lived on, in not just music, but in another area as well. That of being a pedophile.

For a few years before his death, which was due to drug overdose as per reports, the media had already been talking about the allegations made against Jackson on child abuse and pedophilia.

With the release of the latest documentary, title ‘Leaving Neverland’, cleverly using the name of Jackson’s estate ranch where a lot of children used to visit him, that topic is being raised again, but in a much more scary manner.

Directed by Dan Reed, the four hour documentary, divided into 2 parts is largely based around the testimony of two individuals who had allegedly been a victim to Michael Jackson’s inappropriate conduct.

These two were Wade Robson, a professional choreographer now and James Safechuck who was first introduced to Jackson when he starred in his 1987 Pepsi commercial.

The documentary has revealed some harrowing and frankly disturbing things about what the boys went through during their time at ‘Neverland’. This has brought forth some other people too who again reveal what all happened at the estate.

We take a look at some of the shocking allegations that I as a Michael Jackson fan from India just cannot digest. 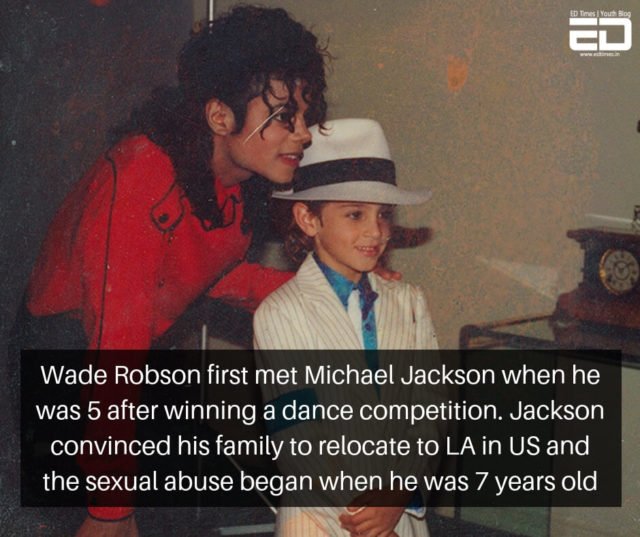 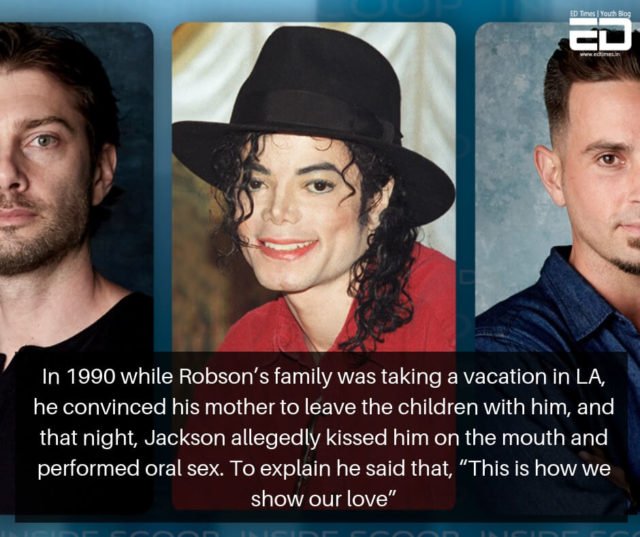 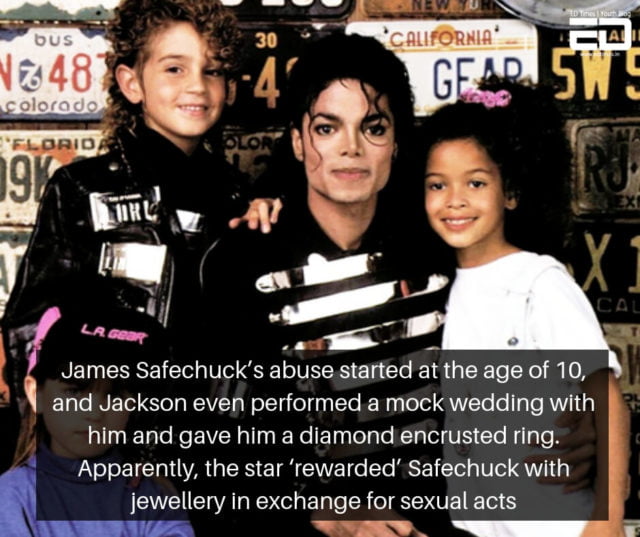 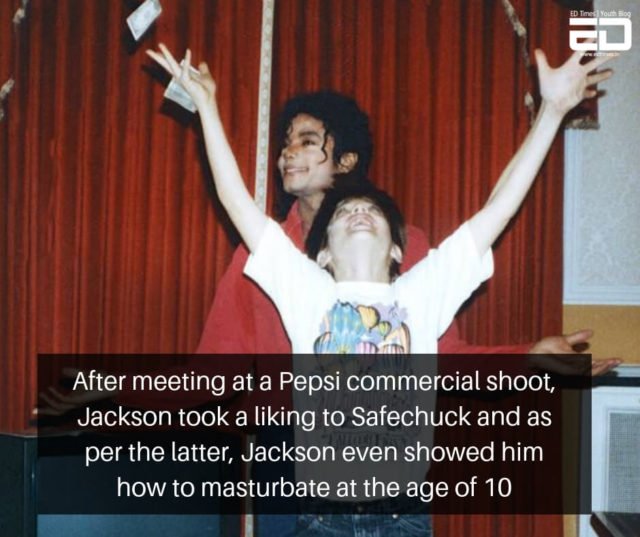 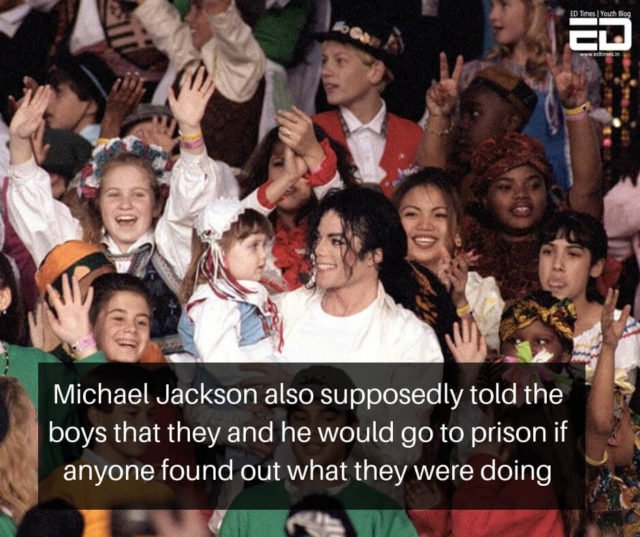 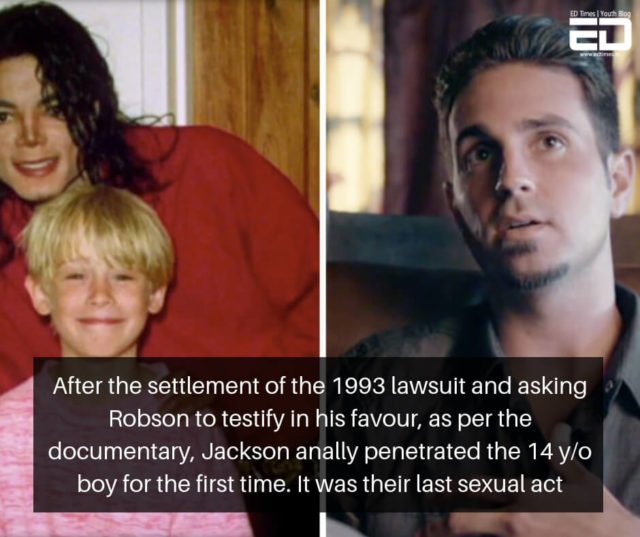 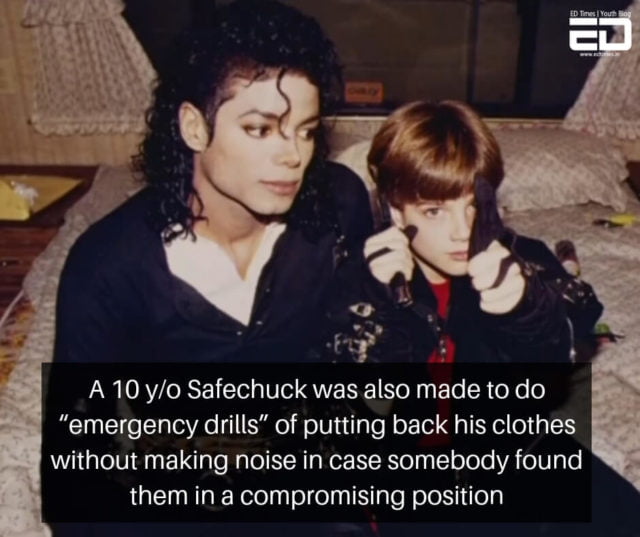 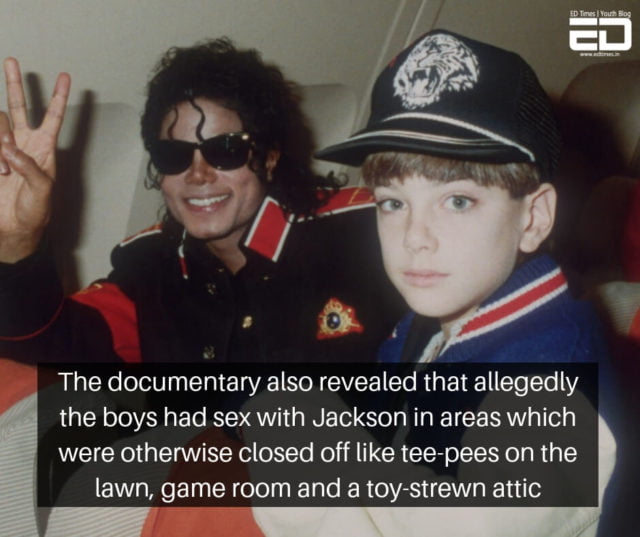 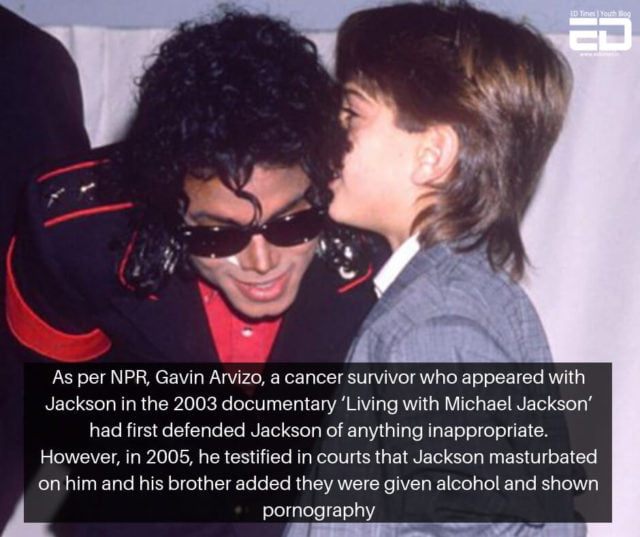 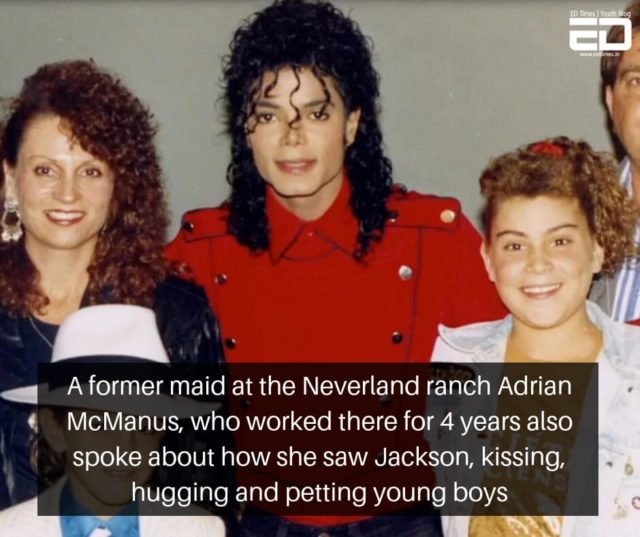 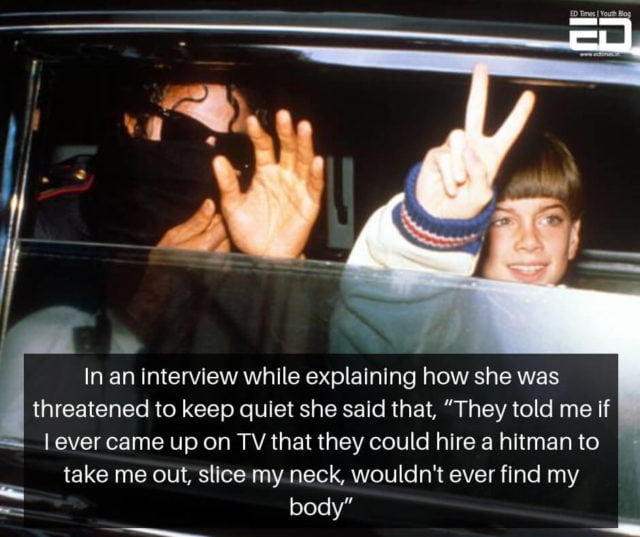 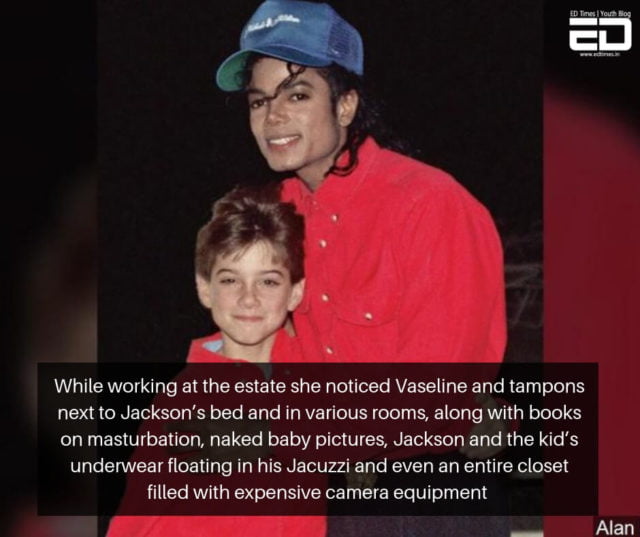 To be honest, we all knew about these allegations and rumours, but never had been able to take such an in-depth look at them.

Reading them over, you wonder whether the idolisation that Michael Jackson gets, is really deserving or not. If in actuality all these accusations are real, if Jackson really did do all these depraved things, then would supporting him be the right thing?