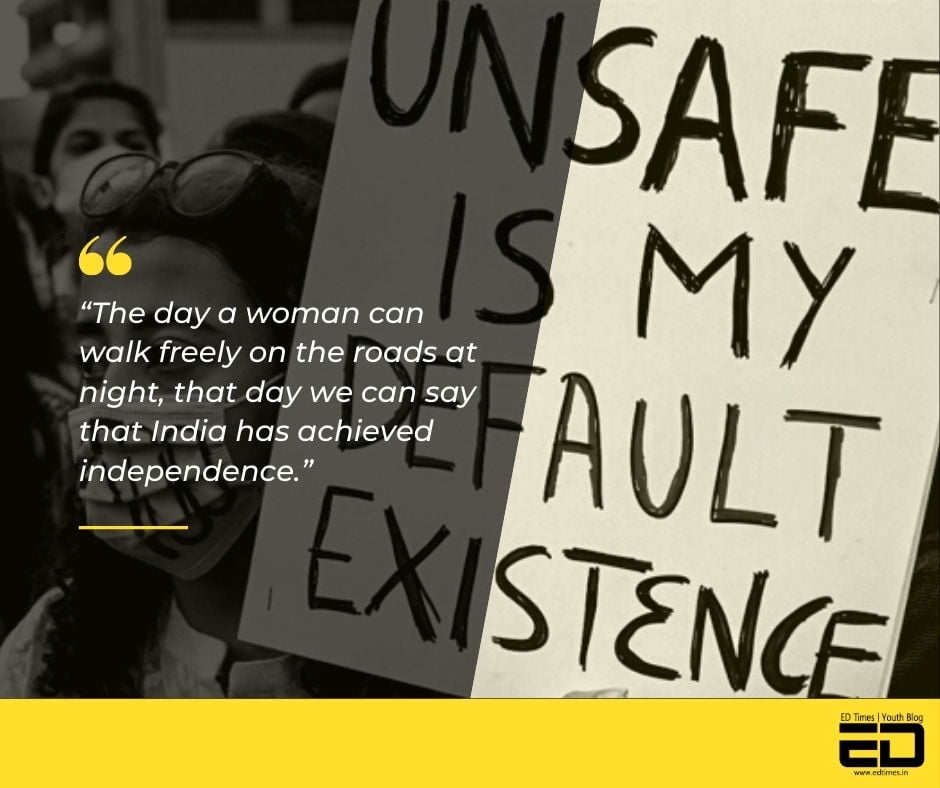 On Tuesday, 27th of October, 2020, the Karnataka High Court recommended a legislative amendment for Section 376D of the Indian Penal Code to include capital punishment for gang-rape in addition to the existing punishment of life imprisonment with fine.

This suggestion came into the discourse during the judgment regarding a gang-rape case that occurred in 2012.

On October 13, 2012, eight men brutally gang-raped a law student from NLSIU. The victim was with her friend in a parked car near Banglore University when the convicts showed up with lethal weapons like iron rods, sickles, rope, and knives.

They broke the car’s windows, tied up the friend, and forcibly dragged the victim out of the car, and took her into the forest area nearby.

The seven jailed men had challenged this order and demanded leniency, the High Court did not only decline their plea but also added a few notable remarks: 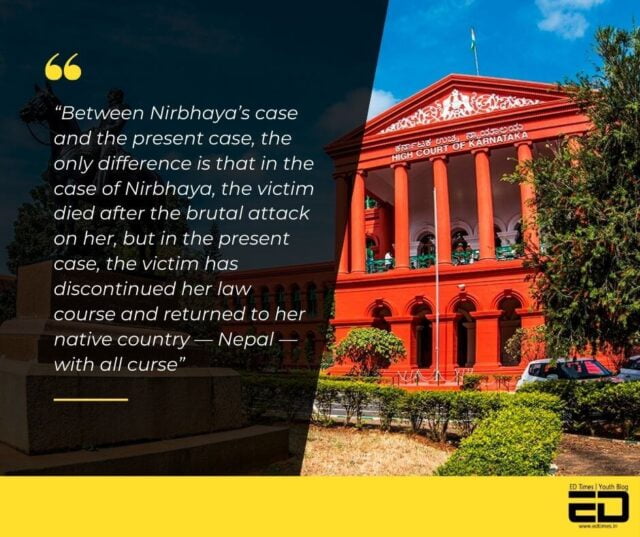 High Court emphasised the need to have stringent laws regarding rape cases. Karnataka Court on Tuesday clearly stated that they are in favour of capital punishment amid the increasing cases of sexual assault of women.

“The accused have no principles of life,” said the judges, expressing their revulsion towards rapists. They even called them the “worst cruel animals” and “deadly beasts in the forest” that “can’t be tolerated”.

According to the court’s judgement, gang rape is worse than murder and the perpetrators should get “punishment befitting the crime so that the Courts reflect public abhorrence.”

Also Read: “Sex Is A Natural Urge In Men”, Former Judge Markandey Katju Seems To Equate Unemployment With Rise In Rapes In India

The bench members Justices B Veerappa and K Natarajan stated that they weren’t proud of the fact that India, even after seven decades of independence, has failed to empower women and give them equal rights.

Other statements reflected their frustration with the condition of our society: 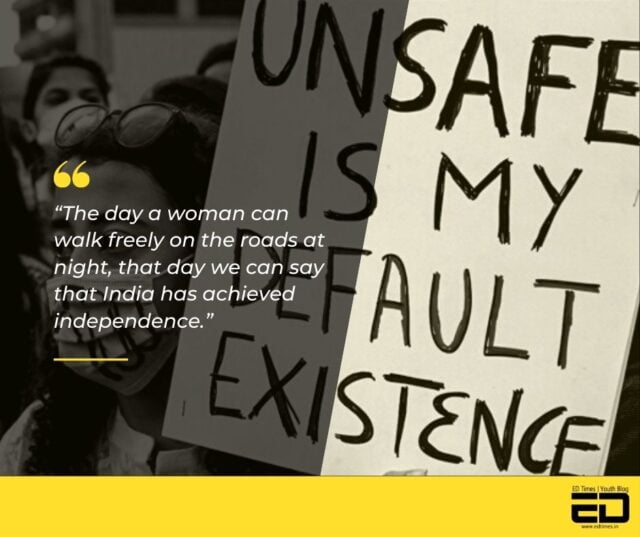 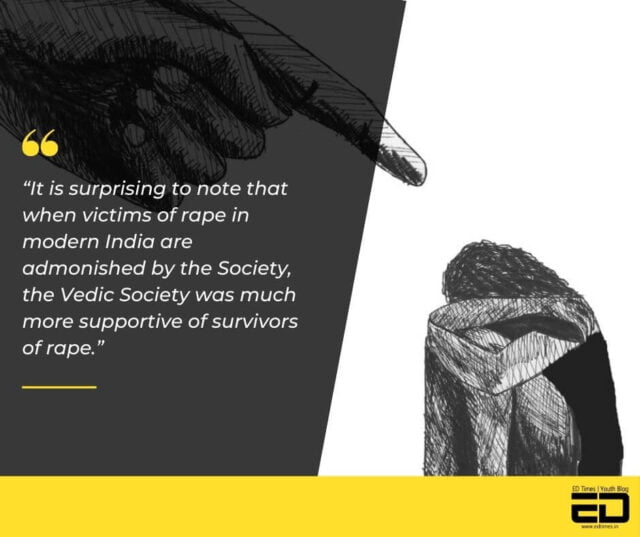 The bench also reminded everybody of a quote by Swami Vivekananda, “the best thermometer to the progress of a nation is its treatment of its women”.

The court also acknowledged the courage shown by the victim in pursuing her complaint. 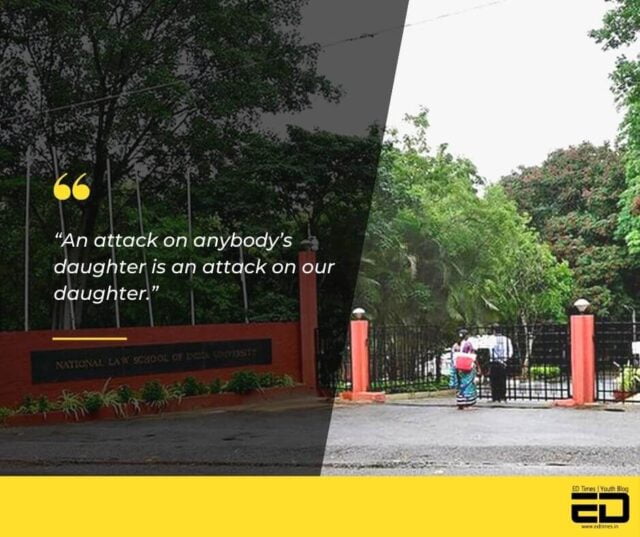 The bench declared that they are societal parents and they are concerned for all the daughters of the society equally. 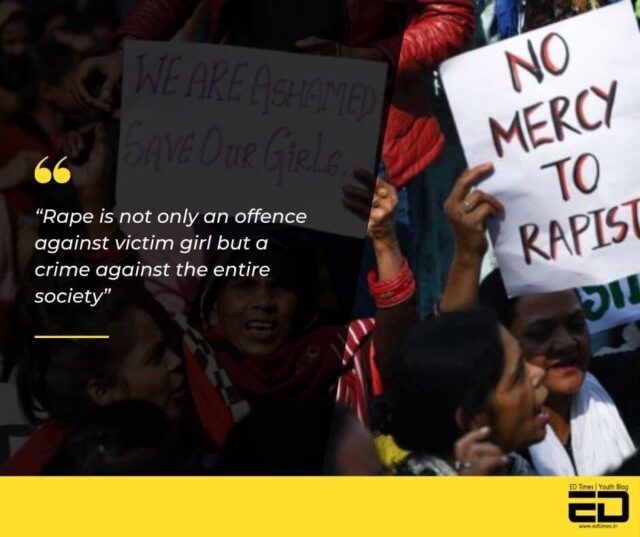 The judges expressed the pressing need to invoke gender sensitivity in society. They recommended institutional changes at the grass-root level to tackle the problems that stem from gender inequality ingrained in a patriarchal society. 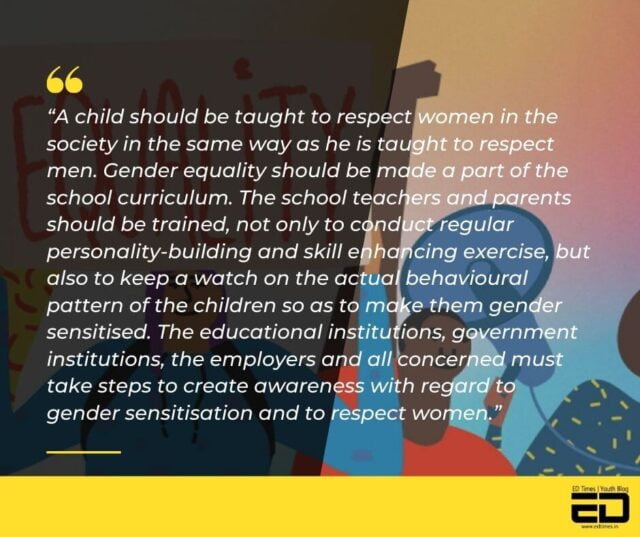 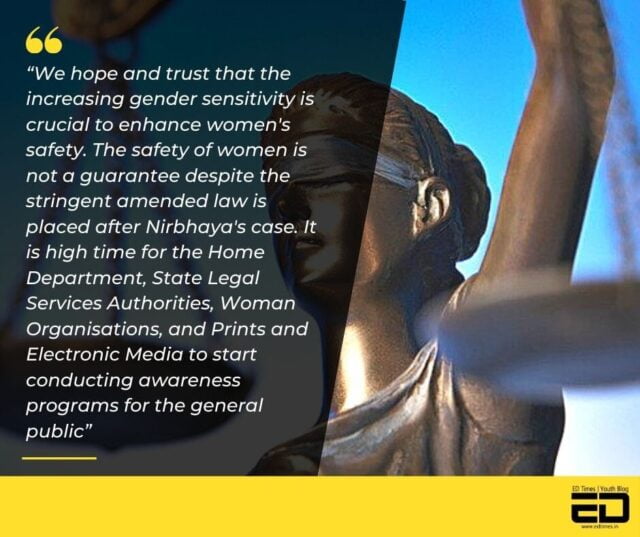 The subject of capital punishment is still a matter of debate. Even if the general public demands it, there are other apprehensions of complicated consequences that might put the victim’s life in danger.

But nevertheless, the Karnataka High Court’s judgement truly came through simply by treating rape cases as seriously as they should be.

The court even highlighted the need of the hour and urged the government to take concrete steps towards the safety of women by suggesting a variety of changes institutionally and even in the everyday conduct of life.

“…On the practical side, few of the suggestions are worthwhile to be considered. Banners and placards in the public transport vehicles like autos, taxis and buses, etc. must be ensured. Use of streetlights, illuminated bus-stops and extra police patrol during odd hours must be ensured. Police/Security guards must be posted at dark and lonely places like parks, streets, etc. CCTV cameras have to be installed in the important places,” suggested the bench.