BTS music videos have always been one of the reasons why they attract so much audience. Apart from their great lyrics, their messages, etc, they portray spell-bounding storylines and cinematography in each of their music videos.

There is no doubt that the directors of each video put in their 100 per cent and produce something so phenomenal, but the credit also goes to their creative team and their combined effort that brings out the elements of their MVs.

From the colours in the video to props and choreography, everything is flawless, but did you know that few amazing films, like books, have apparently inspired the cinematography of their videos?

Without further ado, let’s jump into the movies that according to our observant AMRYs, inspired BTS music videos and gave them that extra flair. 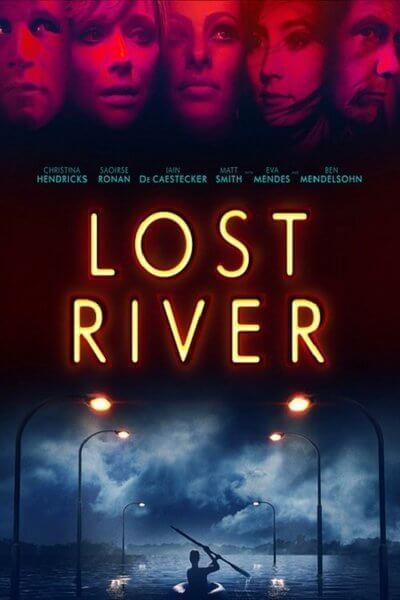 Set in desolate Detroit, the movie is about a mother and son, who face difficulties to make ends meet and amidst all this struggle, the son, Bone, finds an underwater town. After making this strange discovery their life changes forever. 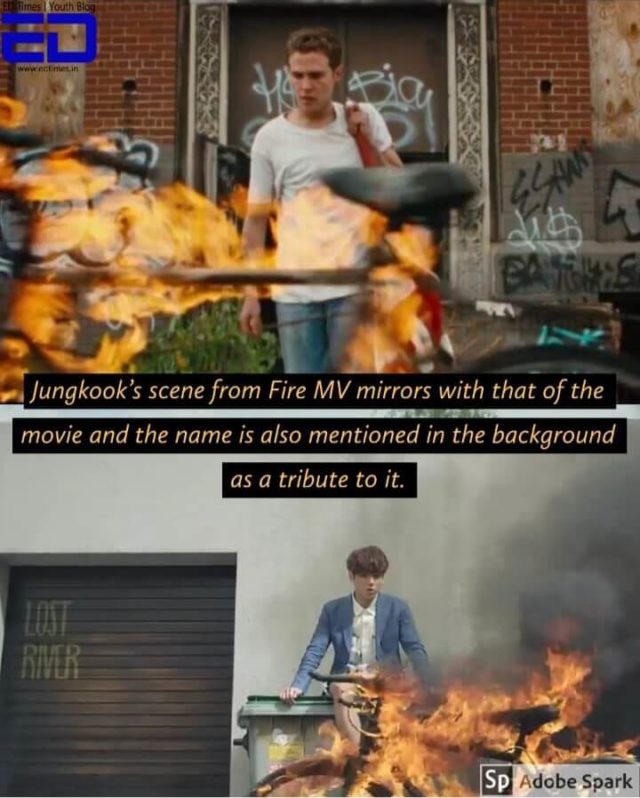 The story is not directly related to the BTS storyline, but one scene from the MV of Fire was directly drawn from a scene of the movie according to some ARMYs. The name of the movie was also written in the background as a tribute to it. 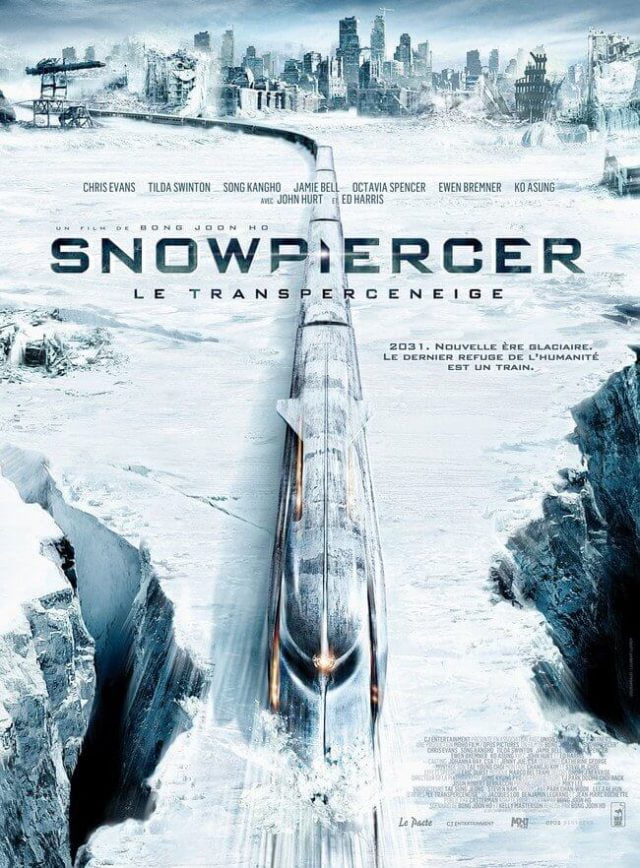 Snowpiercer is a 2013 released sci-fi film, that follows the journey of a few survivors who survived the modern ice age and now live in a Snowpiercer.

The dramatic climate change has killed most of the population and has taken the entire planet a hostage. 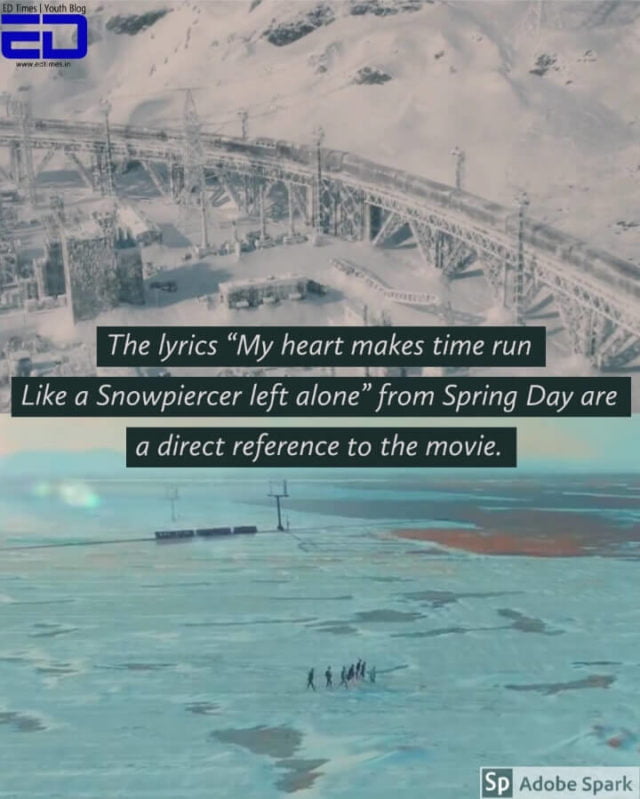 AMRYs concluded that the reference to the movie has been made in the 2017 released title track of You Never Walk Alone.

The name of the movie is also mentioned in the opening rap of RM. The setting of the members living in the train in a snowy area has been said to be inspired by the movie.

Also Read:- In Pics: From Kulcha-Nihari To Haleem, Here Are Some Dishes You Must Try In Lucknow This Eid Season 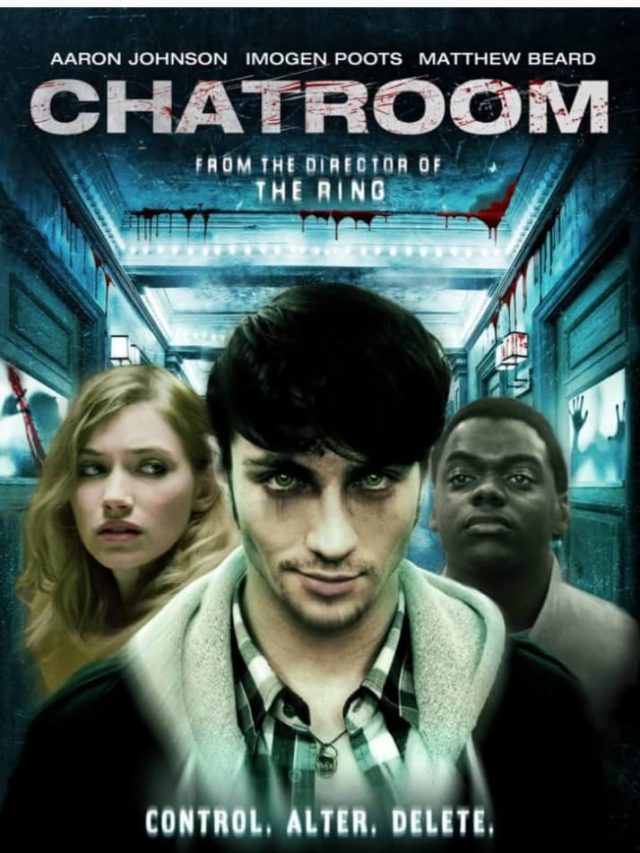 Chatroom is a dark movie revolving around 5 teenagers who meet up through the internet and get together in a chatroom. The theme of the movie is based on the stories of each teenager and how they encourage each other’s dark behaviour. 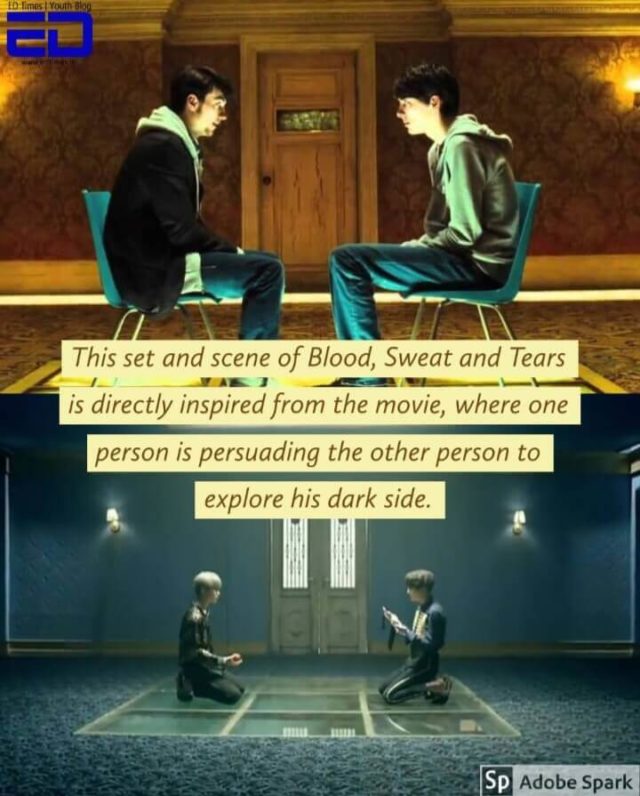 According to some ARMYs the 2016 hitmaker, Wings’ title track, Blood, Sweat and Tears, had the same setting for the members Jimin and Suga as the movie.

AMRYs also observed that the scene where Suga is offering and encouraging Jimin to eat the forbidden apple coincides with the theme of the movie. 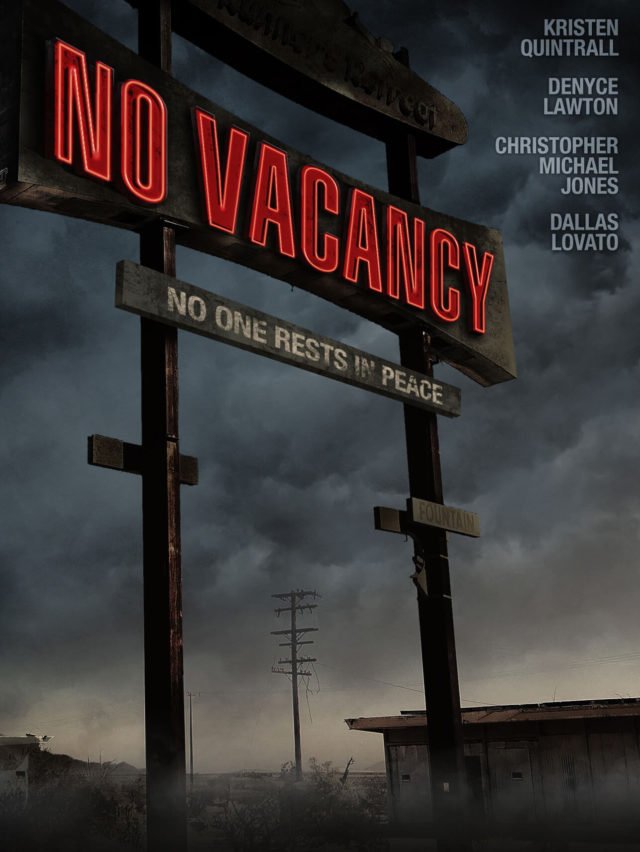 No Vacancy follows seven friends who end up at a motel amidst their road trip due to the breakdown of their car. What appeared to be a welcoming motel turns into a gruesome nightmare when the friends discover the dark secret of the place. 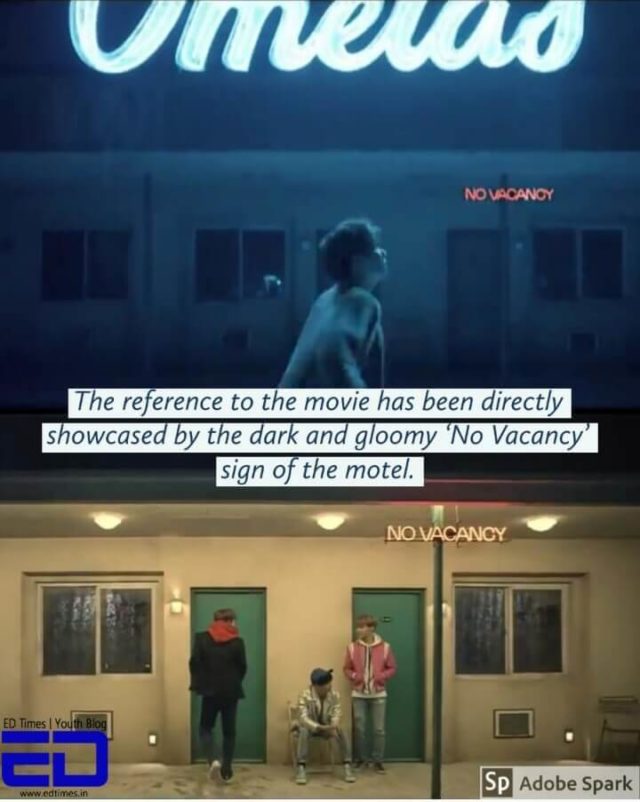 Many fans have noticed the subtle hint at the reference throughout the MV of Spring Day, where the seven members of the band, too, are shown hanging out in a dark and sketchy motel.

It is no doubt that everything related to BTS content is somehow connected to something else and these small hints and elements make sense in the bigger picture of the whole plot.

Being a BTS fan is always fun because through them you get to explore so many movies and books. Go ahead and check out these movies and let’s know in the comments what you think about them.

In Pics: 7 Books That Inspired BTS’ Album Themes And Music